An Open Letter to Criterion 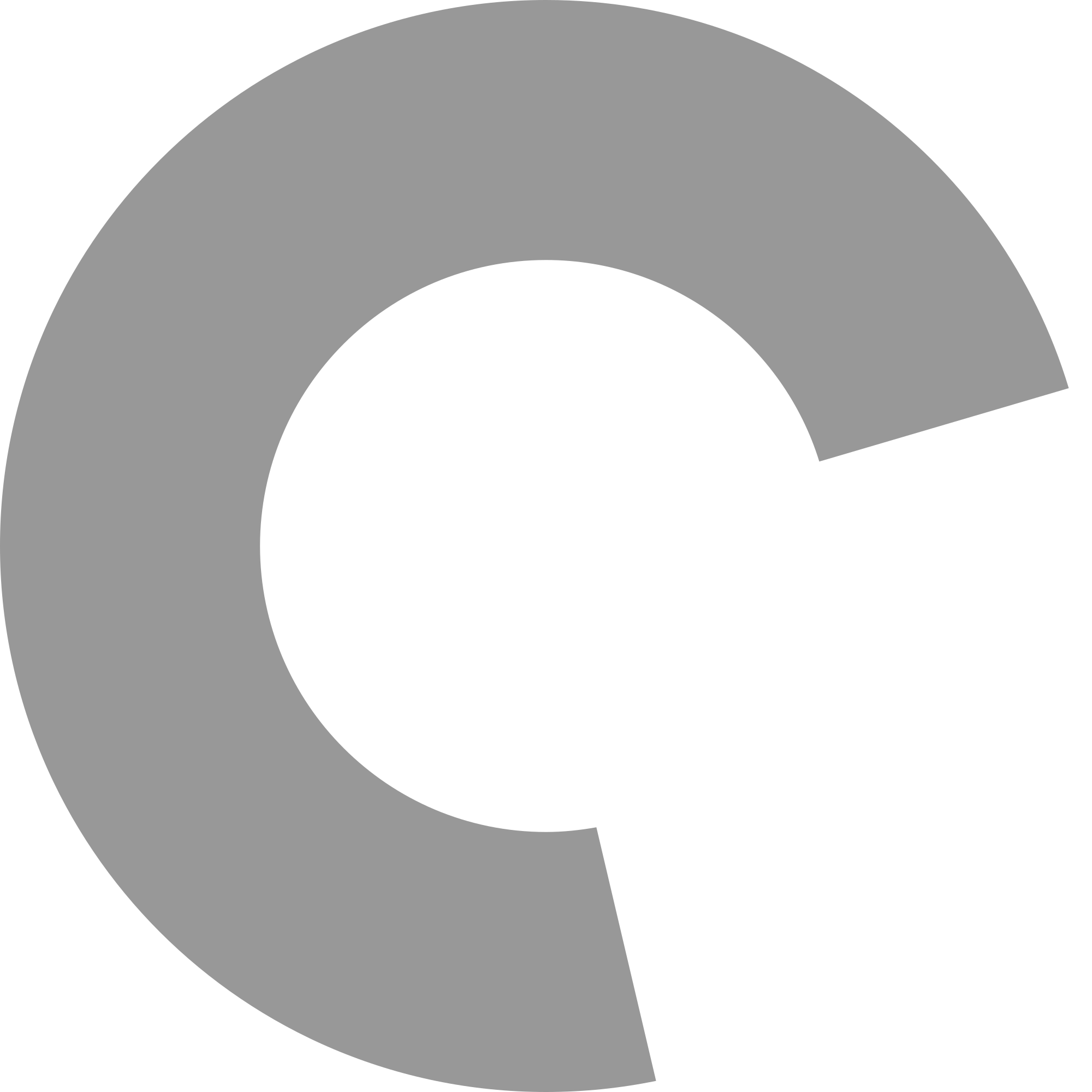 
I Love You. I Honestly Love You. I love you so much I think it's about time we move our relationship to the next level. That's right: I want to make suggestions to you.

From time to time I will let my mind wander into what films I'd like to see be part of THE CRITERION COLLECTION. At the moment, I have nineteen (I originally had twenty, but since I started working on this list you've added That Hamilton Woman to your catalogue). Now I know, you may not be able to include any of these on my lists because of legal issues or problems with copyright, ecetera, ecetera, ecetera. However, since it's MY list, I figure, if I don't ask I won't get, right? Well, here we go.
That's it for right now. I have a few more. Please, dear Criterion, ponder on these. You may find some are right up your street. If you could have The Rock, why can't you have The Elephant Man?

*Update: Chimes at Midnight was released by Criterion in August 2016.
Posted by Rick at 4:11 AM