They're Not Just Cinema Sins, They're Crimes Against Humanity 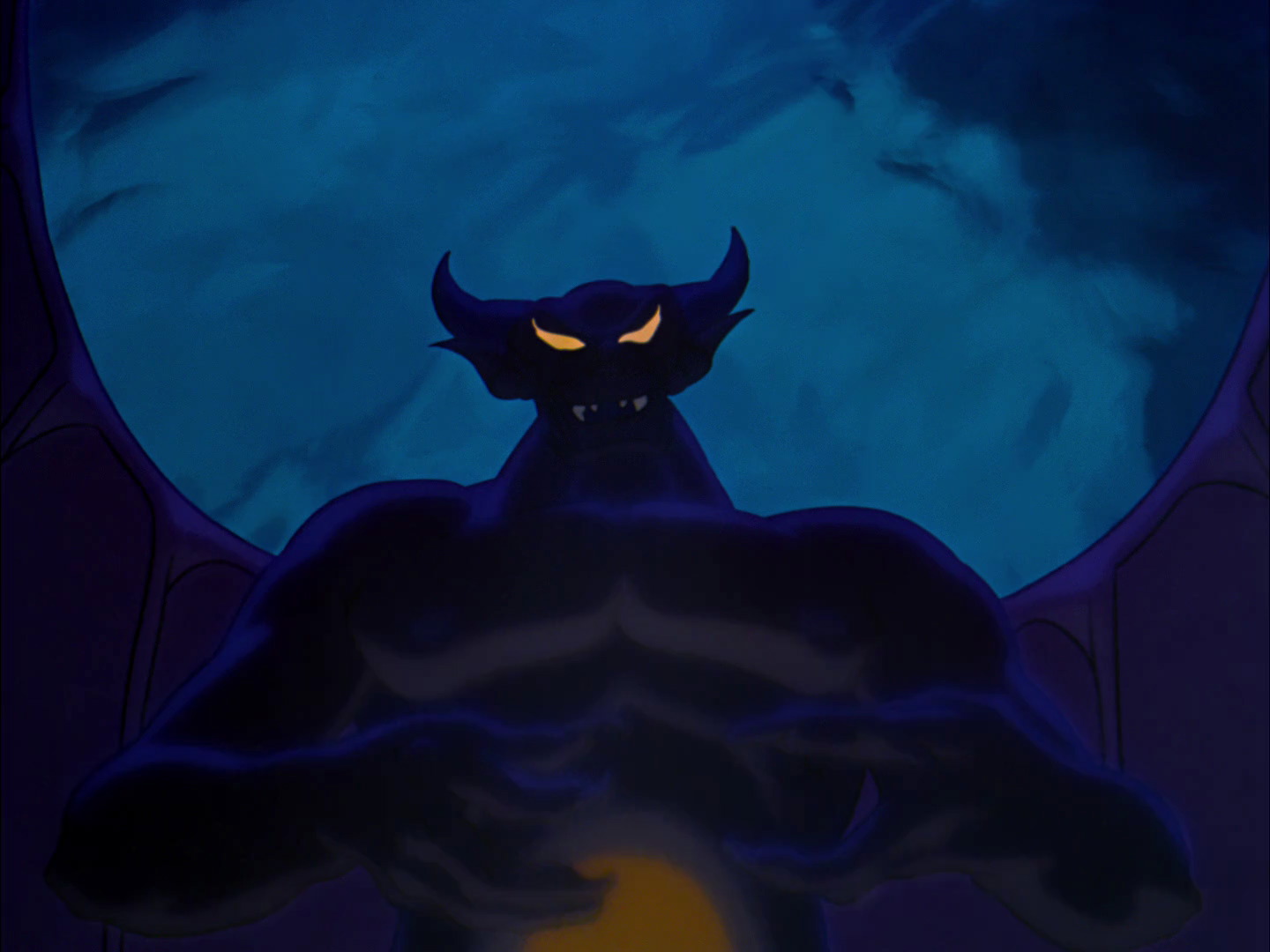 Oh, I've seen terrible films, some that I could barely get through, but this list is perhaps the worst of all.

These are films that I gave an F- to.  How bad must a film be to receive not just a failing grade, but something even lower?

Well, they must be boring and/or they must insult the audience's intelligence.  Generally, their stories are incomprehensible (or reprehensible), the acting must be non-existent, and they must really be one of those things that they don't even qualify for a 'so bad they're good'.  These are movies I wouldn't wish on my worst enemy.  Actually, I would wish them on my worst enemy...because I'd hate them that much.  These Unlucky 13 Movies are as low as one can go without it being an actual snuff film (and one of them I think is on the borderline of that).

Avoid these films.  Burn the negatives.  Erase these films from history.  I support film preservation, but in these cases...


Well, it's time for some confessions.  I'm not a fan of the Coen Brothers and M. Night Shyamalan is responsible for two of these dreadful films.  I see brain-dead comedies and two-time Oscar nominee Jonah Hill in all this mess.  I see 1970 was a bad year.  Finally, I see that all of these film really thought little to nothing of the audiences who paid to watch them.  Yet I have sat through them all, suffering the insufferable, all to report on how people of I assume average intelligence could have generated such evil.

At last, the Film Review retrospective is at an end.

Now, on to better films...honestly, I am not sure I could survive more films like these...