Supergirl: How Does She Do It? Review 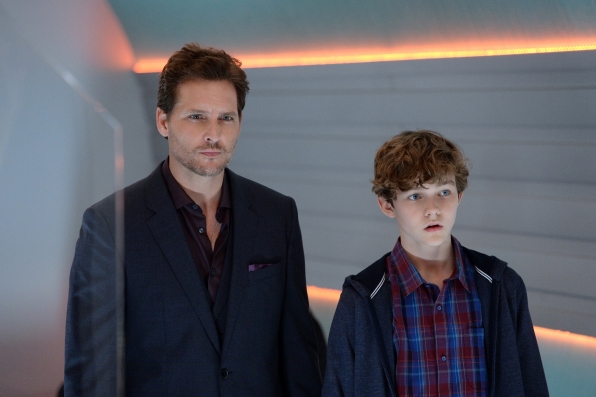 SUPERGIRL: HOW DOES SHE DO IT?

Author's Note: Due to the Supergirl schedule switch How Does She Do It?, which would have been the fourth episode, was broadcast fifth after Livewire, which would have followed it if things had stayed the same.  This confusion I think led to How Does She Do It? NOT being recorded on my DVR, the system thinking it was a repeat and as such skipping it.  I am working on finding a way to watch it without paying (as it is not available on the CBS website).  For the moment, there is no official review for How Does She Do It? and we will be moving on to the succeeding episode Red Faced.  I am posting this brief note which will be amended once the episode is actually seen.   RA: 2/18/16

Next Episode: Red Faced
Posted by Rick at 7:31 PM