In her first public appearance in twenty years for Turner Classic Movies' Private Screenings, Betty Hutton reflected on her life and work. "My private life has been hell, really hell. But my professional life was so wonderful because the audiences understood I was working from my heart".

The same could be said about Doris Day, who died today, a month after celebrating her 97th birthday.

Her first out of four husbands was so violently abusive he nearly killed her and their yet-unborn son. Her third husband, the only one she was widowed by, left her virtually penniless and had secretly signed her for a television series without her knowledge or input. Her only son Terry Melcher preceded her in death in 2004. One of her closest friends and the costar most identified with her, Rock Hudson, became the first major face of AIDS at a time when the disease was virtually unknown.

Despite all these blows and setbacks, like the sunny persona she had onscreen, Doris Day persevered and eventually came back stronger than before. I once made a case that The Doris Day Show demonstrated that despite being held up as 'the eternal virgin' so mocked by Rizzo in Grease, Day was more than capable of playing smart, independent women and could have adapted to the times.

She had the talent. Of Day's singing there has never been a doubt. Sentimental Journey, her first big hit, captured the mood of a nation coming to the end of the Second World War, nostalgia with hope for the future. Que Sera, Sera from The Man Who Knew Too Much is the song most identified with her, and it makes sense. While it sounds like a lullaby, Que Sera, Sera is full of wisdom about life, accepting and embracing the only constant in life: change. 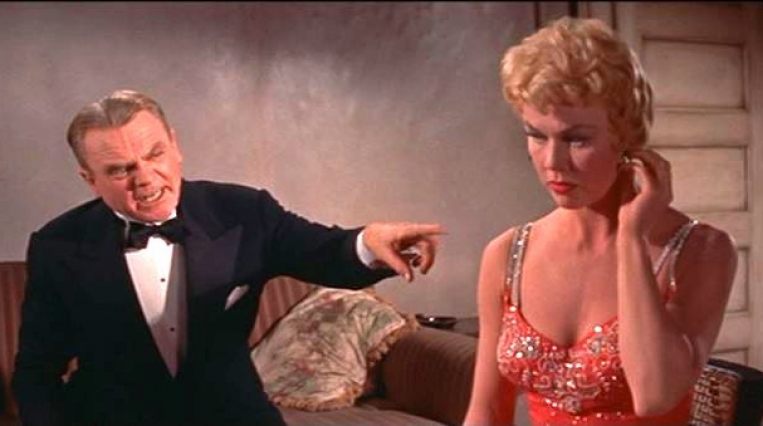 I am puzzled as to why Day was dismissed as an actress, even by herself. She was a natural in musicals and comedies. Day had a nice, pleasant manner starting from her debut in Romance on the High Seas, which gave her another excellent song, It's Magic. She was the kid sister we could love and relate to in On Moonlight Bay and its sequel By the Light of the Silvery Moon. She could be the fiery Calamity Jane in the eponymous film.

There was a light of wholesome sexiness in her films, where she could be highly attractive but still keep the wolves at bay. We see this best in two of the three films she made with Rock Hudson: Pillow Talk and Lover Come Back (the third, Send Me No Flowers, had them as a married couple versus adversaries).

However, in the few dramatic ventures she agreed to, she could more than hold her own as a legitimate and exceptional actress. See her performance as Ruth Etting in the biopic Love Me or Leave Me. She goes toe-to-toe with James Cagney as this songstress with a violent husband and struggles to be someone. One could say Love Me or Leave Me is closer to Day's own life than Calamity Jane.

See her performance in The Man Who Knew Too Much. For me, one of her best moments there is when she discovers her son has been kidnapped just as she is slipping under the sedative her husband (James Stewart) gave her. The fear, anguish and confusion swirling within and around her is a terrifying and heartbreaking moment.

There's also Midnight Lace as the terrorized woman someone is trying to kill, again letting the confusion and chaos of her situation compel you to see how she survives and sympathizing with her plight. 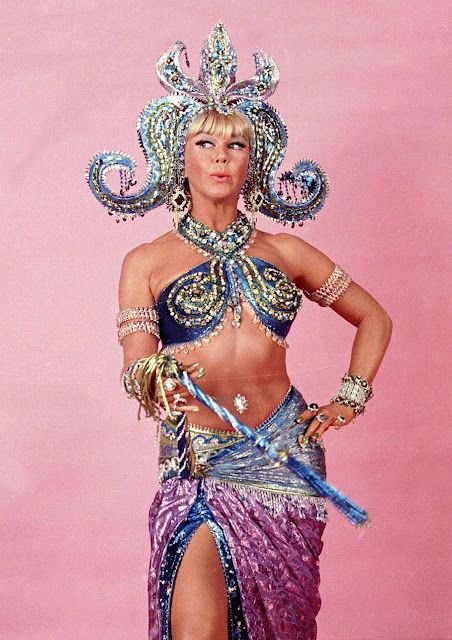 Doris Day was wonderful in all those musical and comedies. A personal favorite is The Glass-Bottom Boat where she's mistaken for a Soviet spy. I saw it as a child and was howling with laughter, though I'm not sure I got all the jokes. I did fall in love with her in On Moonlight Bay, and who wouldn't? Not only was she pretty...she played baseball! What more can a man ask from a woman?

However, as wonderful as she was in the comedies and musicals, her range as a dramatic actress was never fully tapped, and I think that was by her own design.

The thing was she was fine with her squeaky-clean persona no matter how square it might have seemed. She turned down the role of Mrs. Robinson in The Graduate (even if I think she would have been sensational in the role). She turned down offers to perform in Las Vegas or record more updated music such as the Motown she was fond of. Outside a few television specials and Doris Day's Best Friends, I think she just decided there were more important things in life than fame and a film/television career.

In particular, her long work for animals. Doris Day's Best Friends wasn't a chat show where she talked to her famous friends. Instead, it was about her real best friends: the animals whose welfare she devoted the rest of her life to. 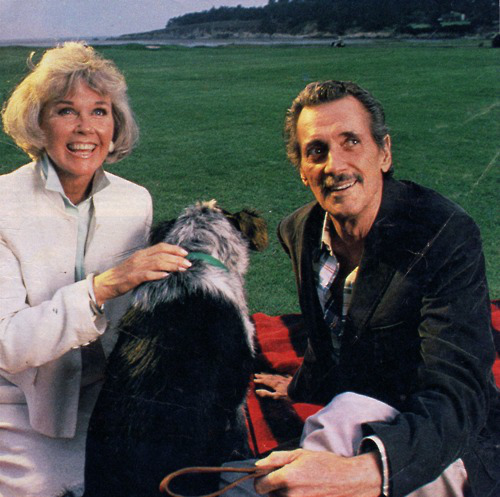 Day had retired from the public eye for decades, not exactly a recluse but no longer involved in the entertainment industry or its trappings. Her last film was in 1968, her final television series, Doris Day's Best Friends, was in 1986. Her last major public appearance was in 1989 when she accepted the Cecil B. DeMille Award at the Golden Globes. She consistently turned down offers of an American Film Institute and Kennedy Center Honors as well as, I understand, an Honorary Academy Award (though that one I cannot be certain of).

And yet here we are, reflecting on an extraordinary life, one filled with heartache and tragedy but also with a lot of laughs, joys and a song in our hearts. I don't think Doris Day would want us to remember the tumult that came in those 97 years: abusive husbands, near-bankruptcy, ups-and-downs in her career, tragic deaths of family and friends.

I also don't think she would care to have too much focus on her film and television career, even if perhaps she might begrudgingly accept that is what we most likely will remember her for. I think she would be happy to know she made so many people, myself included, so very happy with her work.

I think she would have been proud of her songbook and that some of her songs are now standards that may be duplicated but never equaled: Sentimental Journey, It's Magic, Secret Love from Calamity Jane, Que Sera, Sera, I'll Never Stop Loving You from Love Me or Leave Me.

If anything, I think her work with animals is what I think Doris Day would want to be best remembered.

For myself, I think she should be remembered for all that, for being an extraordinary singer, an actress of incredible range, and a woman who loved all creatures great and small.

For all intents and purposes, Doris Day was never a prisoner of her image. She was herself, and we thank her so very much.