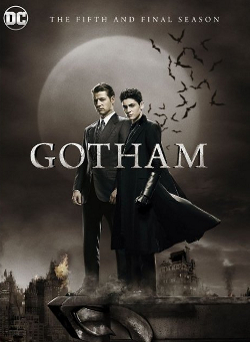 
Gotham, the Batman prequel, was in a tough spot coming into its fifth season. The show had a shortened season and needed to wrap things up and get to where it was aiming at: end with the final shot of Batman.

It's curious that despite this a great deal of Gotham Season Five was almost another day at the office with the introduction of Bane into the mix. What Season Five ended up being was a good way to end the series, not great but still on the whole good.

On the positive side was the evolution of some great performances. I found that David Mazouz has really come into his own as Bruce Wayne. He seemed to grow in confidence as this tortured figure who would rise to become the Dark Knight. Mazouz made Bruce into quite a complicated and conflicted character, one who used his growing skills to see his way into becoming a vigilante. 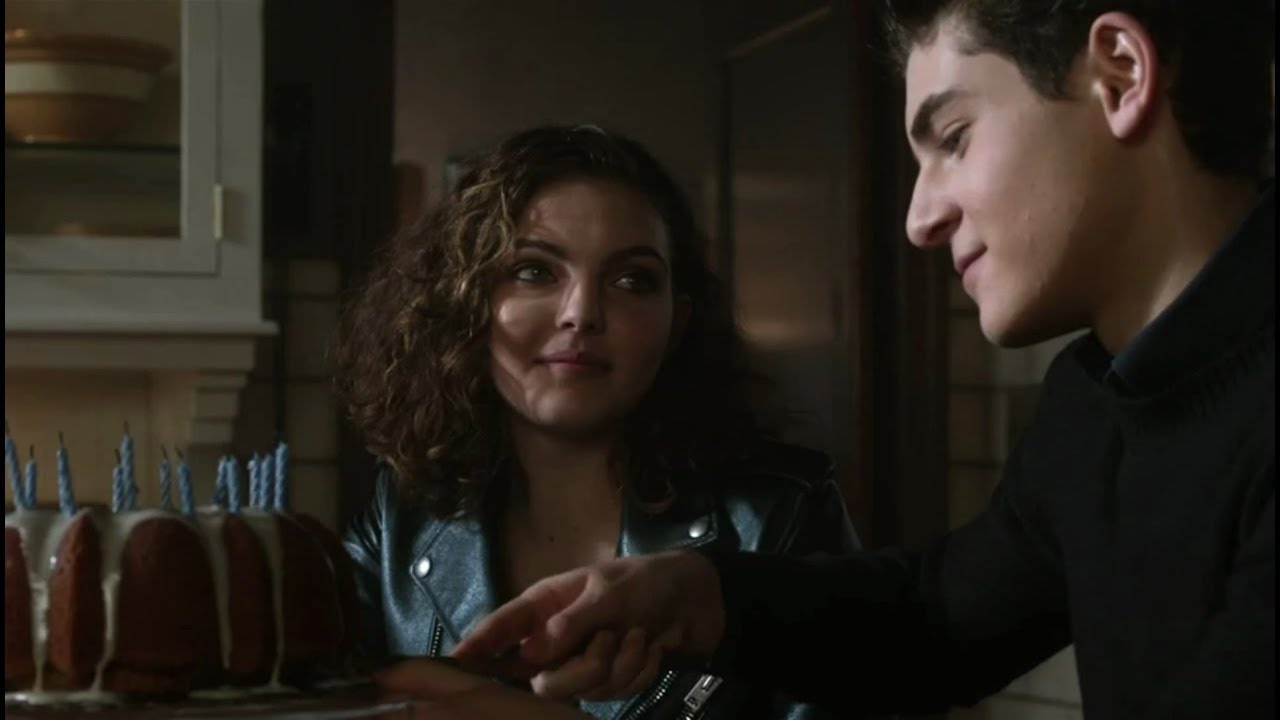 He was equaled by Camren Bicondova's Selina Kyle, their evolution being a highlight for me in this danse macabre et erotique between the future Batman and the future Catwoman. They really should rank among the best pairings of the duo as these friends who will eventually grow to form a very strange love.

Bicondova by herself made Selina into an equally complicated figure, less villain and more anti-heroine, one who had a moral center unlike her mentors Barbara Kean and Tabitha Galavan. Those two were irredeemably evil, but Selina genuinely struggled with her feelings for Bruce as well as her criminal acts. She was a thief but she could never kill.

I have always thought that Robin Lord Taylor was shamefully overlooked in award recognition for his Oswald Cobblepot. Our beloved Penguin was I think the best interpretation of the character. He was monstrous: greedy, murderous, willing to sell everyone out to enrich himself. Yet despite that he was almost cuddly, this Pengy. It's curious that while Gotham made Penguin gay the show never really followed up on it. Apart from his initial emotional-to-romantic feelings for his frenemy Edward Nygma/Riddler, Penguin never found someone to romance, let alone love and love him back.

Cory Michael Smith, I think, also did a wonderful job with Riddler, a man driven to be the best but who struggled between being Edward and being Riddler. I would make him the second-best version of The Riddler after Frank Gorshin's take from the original Batman television series. His inner conflict did drive the character and made for compelling viewing. The pairing of this gruesome twosome made for an unlikely yet brilliant double-act.

It's really a surprise that Gotham has not been more praised for the acting. Including the aforementioned Mazouz, Bicondova, Taylor and Smith you also had great turns from Anthony Carrigan's Victor Zsasz and Donal Logue's Harvey Bullock. Carrigan made Zsasz into a delightfully droll figure: comical without being absurd, almost an innocent who kills. Logue continued with Bullock being a source of quips but this season did give him a deeper character, one who struggled with his past decisions.

Richards has made Bonkers Babs into a more interesting character than she started out as when she was just a good girl. When Barbara is bad, she's better, and her pregnancy and motherhood gave her role a new twist, making her more conflicted about how evil she could be. 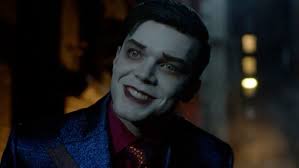 If there is something  I disliked about Season Five it is the fan-dance Gotham did when it came to Jerome/Jeremiah Valeska, the 'not-Joker'. They've teased, they've hinted, they've dropped hints yet they could never use the title 'Joker' despite the garish makeup and infernal giggle.

I think everything they did with the character was bad: from 'not killing' him again and again to having him do a version of 'Dumb and Dumberer' as part of some wild master-plan that was pretty laughable even for him. I was left cold by what Gotham did with 'not-Joker' despite Cameron Monaghan's excellent performance.

I also was not overwhelmed with Shane West's take on Bane. I think that's because I am still not convinced Shane West can act. Granted, I'm still haunted by League of Extraordinary Gentlemen, which was meant I understand to catapult him to superstar status. However, try as I might here I could not buy him as this dangerous near-unstoppable force of evil.

When judging Season Five, one has to cut Gotham some slack: they had to wrap up things quickly while keeping to their original plan. The show was blessed by great acting and a strong sense of style. For the brief time it had Gotham Season Five was on the whole quite well.

Next: Gotham: The Conclusions
Posted by Rick at 1:47 PM