The Rainbow Flag Has No Brown

It is a great curiosity how television is suppose to reflect the world, but that in reality Hollywood has opted to use the medium to feature one group while downplay another despite the numerical dominance of one group over the other.

The newest report is that there has been an increase in gay/lesbian characters on television.  The majority of representations of gay/lesbian is almost always positive (from Kurt Hummel on Glee to Cameron & Mitchell on Modern Family to even the vampires on True Blood).  It is good to have images that don't play to old stereotypes regardless of race, gender, or sexuality (I might argue that Sophia Vergara on Modern Family IS a stereotype, but somehow I get the sense that she is in on the joke).

Conpare this with both the decrease of Hispanic characters on television as well as their remarkably negative imagery on television.  While it is all but verboten for a gay character be a criminal or subservient or comical, all of the above are almost de rigueur for Hispanics.

In fairness, there are positive Hispanic characters.

There are Hispanic authority figures, like Callie Torres from Grey's Anatomy.
Oh wait...she's a lesbian.

There are bright profession Hispanics, like Oscar Martinez from The Office.
Oh wait...he's gay.

Curiously enough, if you are Hispanic, you have a greater probability of having your homosexuality be more important than your ethnicity.  Need proof?

As a Hispanic, I'm shocked and disappointed that one of the few ways I can see a Hispanic face is if he (almost always a he) happens to be gay.   Perhaps this is a twist on the whole "Latin Lover" image, but there has to be a reason when in Hollywood, a Latino male is only as good as the guy he has sex with.  In other words, his SEXUALITY trumps his ETHNICITY.

In a certain way, it is curious that even today, a Hispanic man's sex life is still central to how we see him.  He can't be just a man, and now he can't even be just a Hispanic man.  Instead, he is suppose to be a gay man who happens to be Hispanic (and even the latter is almost irrelevant).

Hollywood may think it's taking a positive step by having positive portrayals of both gays and Hispanics.  I would argue that a gay Hispanic man would face more discrimination due to his skin tone rather than who touches his skin. 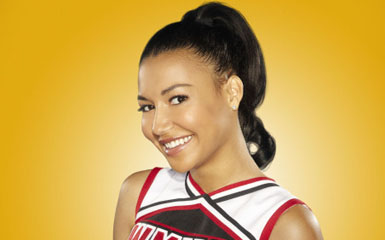 I did say 'almost always a he', since we can certainly find that when it comes to what I dub 'Hispanosexual' characters, we can get the women's perspective too.  Santana Lopez is more gay and less Latina.  Somehow I think this is the way it was meant to be, and frankly I find it troubling if my heritage is not reflective of who I am or how I see the world, but who I sleep with does.

Despite the common conception, the gay population of the U.S. is not 10% (recent studies show that it is more like 3.8 to 4% at the most).

Hispanics, according to the U.S. Census, make up 16.7% of the population.

HOWEVER, Hispanics (straight and gay) make up 4.1% of television characters.

This might be also why the population at large overestimates the number of GLBT Americans.  The most recent estimates are that the gay/lesbian population is estimated to be as high ast 25% of the overall population.  Let us think on that: close to a third of Americans (35%) think a full quarter of Americans are gay, lesbian, bisexual or transgender.  It goes to reason that if one sees so many gay/lesbian characters on television, one might think there are many more GLBT people than there really are.

How that is for Hispanics I know not. 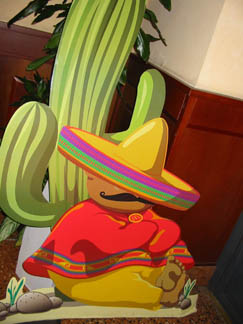 Part of it may be that in California and New York (the centers of American popular culture) writers, directors (casting directors as well), producers and anyone working behind the scenes see Hispanics as their gardners, maids, nannies, illegal aliens and criminals (the last two via news reports).   As such, the idea of a Hispanic doctor, lawyer, professional of any kind is somehow as futuristic as the idea of a black President, something to look forward to rather than something that is.  They don't know many if any, so since that doesn't represent 'their' real world they don't write or cast with the idea of non-stereotypes in mind.

Part of it may be that said writers, directors, producers, and those involved behind the camera genuinely think Hispanics are a race as opposed to an ethnicity where colors vary from black to blonde.  Allow me some examples.

Here is a Hispanic: 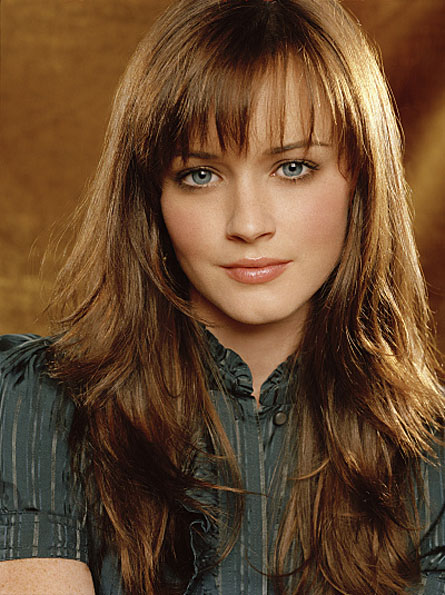 And here's yet another: 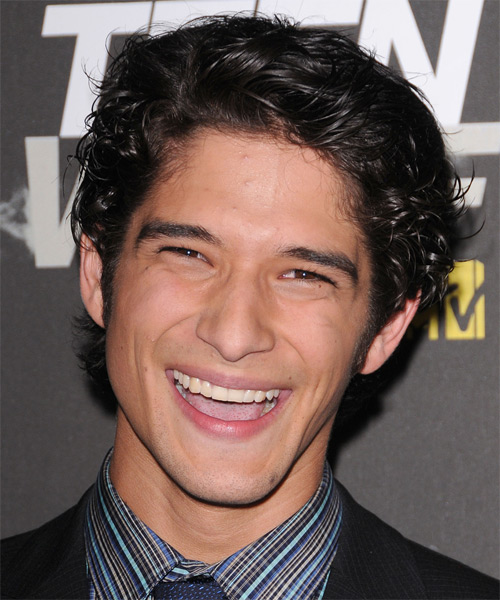 As such, they think a "Hispanic" looks a certain way, and those who ARE Hispanic but don't fit the particular look aren't cast as such.  It is highly unlikely that Bledel, Zaldana, Posey, or Sheen would be cast as maids or gang members with accents.

Even that in the long run wouldn't be so bad if the roles were more positive.  However, by and large, even in 2012, when there are Hispanic senators, governors, and Supreme Court Justices, Latino characters are still comfortably ensconced in stereotypes: the gang banger, the maid, the criminal, the illegal alien, one who has a thick accent and is not too bright.

Ultimately, if one wants to see positive Hispanic characters on television that avoid stereotypes and who have been on television for a long time, who have proven quite successful, we have to go here... 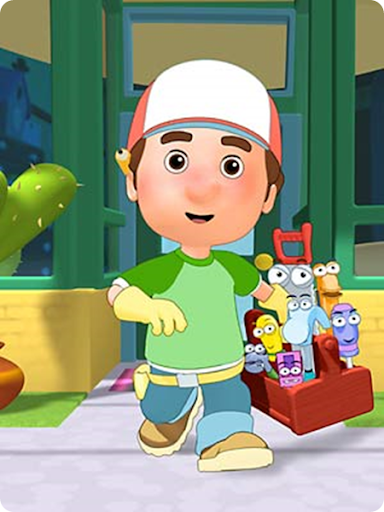 In Hollywood, the only "real" Hispanics are literally animated ones.
Posted by Rick at 2:24 PM