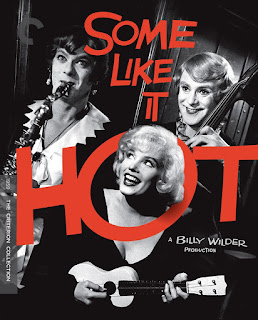 Marilyn Monroe was an incredible mix of beauty and vulnerability. She was a figure who easily inspired lust just by looking at her. However, as soon as you heard her speak, she inspired another desire: protectiveness. It's unfortunate that she valued herself so little, and that critics of her time valued her less. Still, we have the proof that she was a first-rate talent, and Exhibit A is Some Like It Hot.

Billy Wilder's farce is about two musicians: tenor sax Joe (Tony Curtis) & bass fiddle Jerry (Jack Lemmon), in the wild days of Prohibition-era Chicago. After the speakeasy they work at is raided and its owner, mobster Spats Columbo (George Raft) is arrested, they seek their next gig.

They end up witnessing the St. Valentine's Day Massacre that Columbo oversaw. On the run from Spats, they escape in the last place the mobster & his henchmen would ever think of looking for them: as the newest members of an all-girl band.

However, there's a hitch: guess who's having a Mob Convention in the same resort? It's a wild romp of mistaken identity and narrow escapes where Joe and Jerry not only could be rubbed out but end up in the women's morgue. 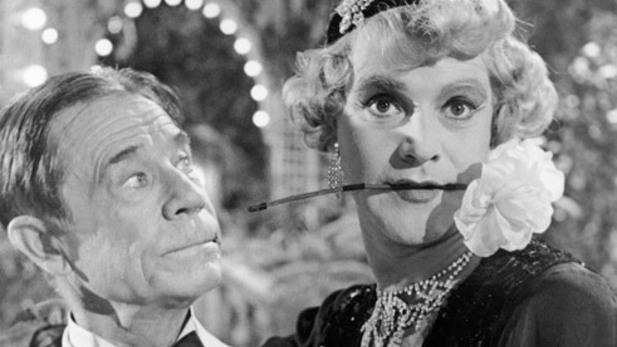 The comedy comes from the sheer outrageous premise of the plot. No one could possibly believe Josephine & Daphne are real women. As a side note, Monroe resisted playing the role because she thought it would make her look too stupid).

However, that's all part of the fun. Lemmon's Oscar-nominated performance shows him to be a first-rate actor. He gives Jerry/Daphne a wild sense of abandon, someone who would be so suggestible that he could talk himself into believing he really was a girl and be genuinely shocked to find he wasn't.

The train sequence when he ends up having a party with all the "other girls" is hilarious because we know just how difficult it is for him to resist all that candy and sugar. However, when he ends up willingly engaged to Brown's Osgood, he becomes a man/woman unchained from any sense of sanity other than his own. When Joe asks him, "Why would a guy want to marry another guy?", Daphne/Jerry's answer, "For security!", makes sense in the oddest way.

This doesn't take away from one of Curtis' best performances, and few have acknowledged the difficulty he faced with playing three characters: Joe/Josephine/Shell Oil Jr. The latter is a bit of a send-up of Cary Grant, but he carries it off brilliantly. He goes full circle from being a shameless womanizer who would take advantage of Sugar to a guy who has really fallen for her and wants to protect him from guys like him. The greatest recognition, however, has to go to Monroe. She takes a character that she's played before (the dumb blonde) and gives her a world-weariness and intense vulnerability, something she took from her real life. The stories of her being difficult on the set are legendary: how she needed cue cards to memorize short lines of dialogue or how she needed something like twenty takes to say "Where's that bourbon?"

However, Wilder was right to assess that on the screen, she was magic.

Her performance is the highlight of the film, at both comic and tragic. I read somewhere that two songs she sings in the film accurately reflect her life, I Want to Be Loved By You and I'm Through With Love. The scene where "Shell Oil, Jr." calls to tell her that they will never see each other again demonstrates she had far greater depth than given credit for in her lifetime. Her performance in this scene communicates her genuine heartache. Whatever problems she had, whatever torments she was enduring, she never failed when she went before the cameras.

In his own role, Raft did a strong send-up of his previous gangster roles without slipping into farce. Brown's lovelorn millionaire balanced the oddball hijinks with a total sincerity that made this very odd couple plausible if not sane.

With standout performances by Jack Lemmon, Tony Curtis, and especially Marilyn Monroe and masterful directing by Billy Wilder, Some Like It Hot is a bright film that takes an outlandish idea, runs with it, and makes it if not believable at least plausible in its world.

It's true: Nobody's Perfect, but Some Like It Hot is pretty close to it. 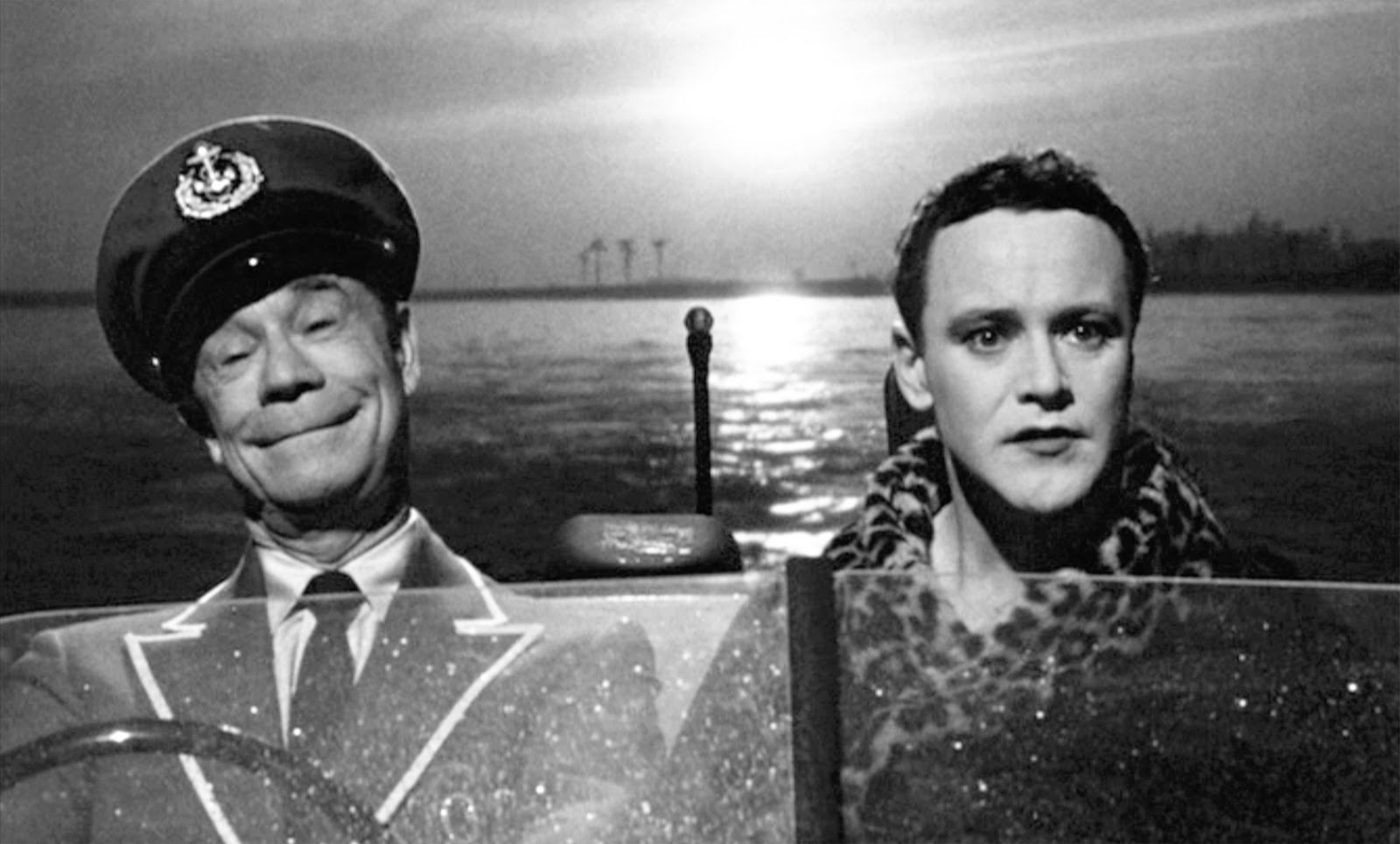