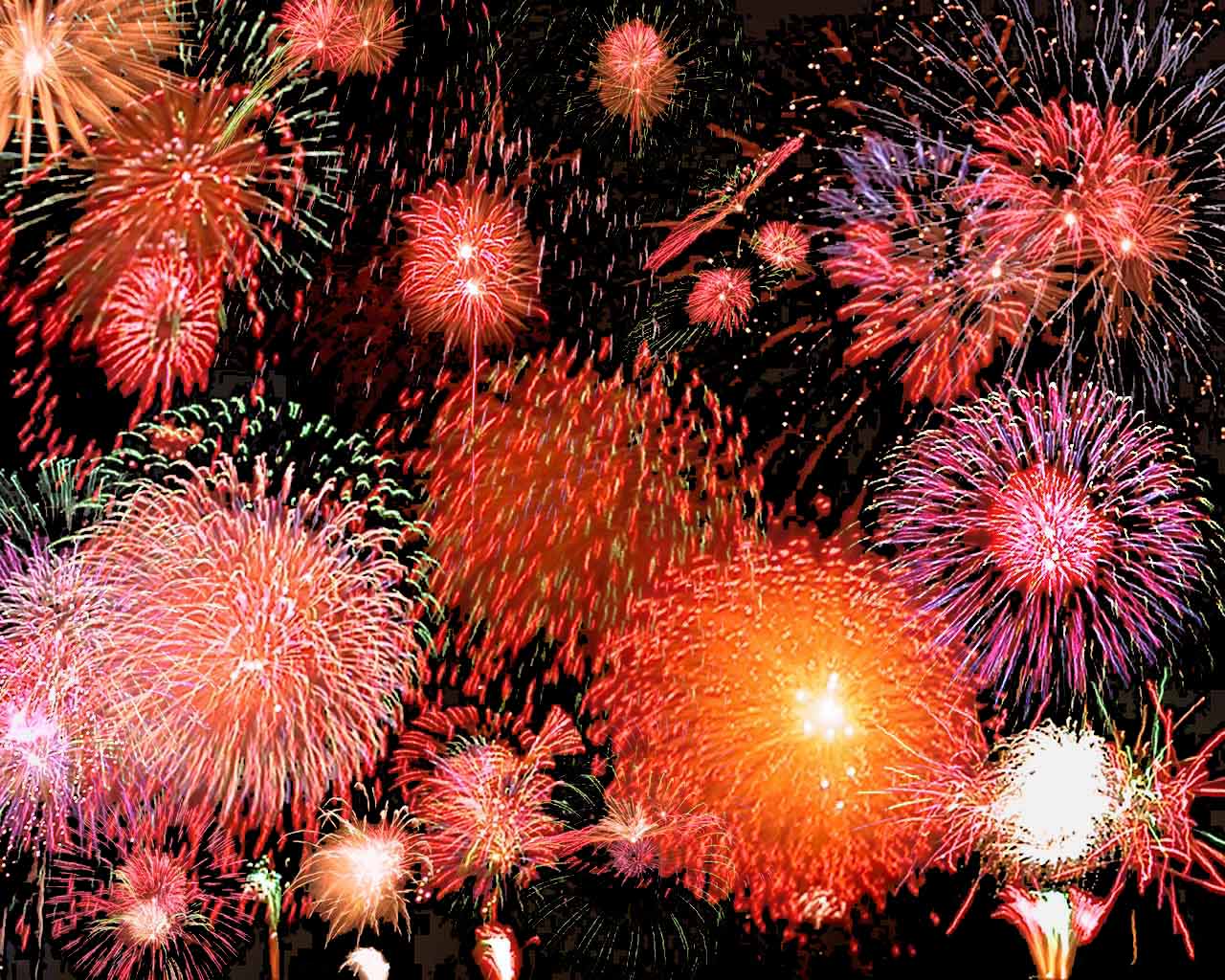 March 1, 2009: Rick's Cafe Texan officially opened. My first full film review was eleven days later for Watchmen (which I didn't like). In the two years of reviewing films, I've seen some truly awful ones, and I've found some absolutely brilliant pieces of film-making.

Masterpieces among the 197 films officially reviewed: 44

That may not say much for the current state of film, but I'm an optimist and hope there are more to come. Moreover, we're not counting those that earned a B or C+, so the truly awful of those films officially reviewed, earning a C- or lower are: 46

In short, out of 197 films, while only 44 are what I would call brilliant and 46 are horrid and thus would appear the junk barely wins out, there are 107 films still good enough to enjoy.

We also have to consider that the 197 films cover a wide variety of ages, from the oldest officially reviewed film as of today (1921's The Sheik) to the most recent (2011's Drive Angry). In that mix are comedies, dramas, musicals, foreign-language, and documentaries. That, my friends, has been one of the goals of Rick's Cafe Texan: to, in the words of Christ, Be Not Afraid. Granted, Our Lord meant it to mean something else, but I use this to offer words of hope when it comes to cinema.

I think too many people are genuinely afraid of things like documentaries and silent films and musicals, and have a highly prejudiced minds against these types of films. The automatic thought that these films, or those dubbed 'classics', are automatically dull is a terrible disservice to the hard work and meticulous craftsmanship that went into them.

My Theory, My Belief about these types of films are that, once you expose them to audiences, they will see that Metropolis or Aguirre, The Wrath of God or From Mao to Mozart are just as enjoyable as The Hangover or Aliens: masterpieces all in their own way.

Part of the motivation for The Essentials is grounded in this. My friend Fidel Gomez, Jr. (who may or may not be dead) and I always had this mindset: that great films are being ignored or dismissed merely because people were either unaware of them or under false impressions. Therefore, if one took a chance on these films, they would see what they were missing, and that their fears were groundless.

This leads me to a second point about reviewing films: one should judge a film based on what it was aiming for. I can't hold something like Unknown or Piranha 3-D to the same standard I would apply to All About Eve or Precious. It would be unfair for me to do so because they weren't trying to do the same thing. Truly a case of apples and oranges, and I keep this in mind whenever I go to see any film.

It's only when they try too hard to be 'important' (for example, Gentleman's Agreement or the remake of All the King's Men) or fail to do what they set out to do (take X-Men Origins: Wolverine) that I turn against it, sometimes vehemently (The Last Airbender still makes me sick).

Now that two years have passed since I started out on this glorious adventure, I give myself time to reflect.

Why do I do this? Simply out of love: love of movies, of good movies. I see my reviews as a form of public service. It doesn't really compare to my real job at the library, but I think people work far too hard to see their money wasted on junk. I love movies. I've loved them since I first became conscious of the fact that what was on the screen could be truly magical, and conversely could be truly abysmal. I love good movies and it pains me to see so many good ones disappear or be forgotten because they aren't as flashy as others. I also look askance at bad movies and believe one should be told to beware, and take care.

Maybe even my own: I reversed my view on The Great Ziegfeld after a second viewing, and I'm always willing to revisit something on the off-chance I may have missed something the first time. I recognize I'm not omniscient, but for the most part I think my views have borne themselves out.

What I enjoy most about reviewing films is the chance to make new discoveries and make them known to others. Every film I go into I have a chance to see something extraordinary, something that will make me cheer or marvel at (The Fighter and Precious quickly come to mind). That's the fun for me: the potential for discovery.

Allow me to give some of the good and bad things I've seen in the past two years.

Biggest surprise: Joseph Gordon-Levitt. I had thought of him as that kid from Third Rock From the Sun who was in need of a haircut. I like to think I was right: once his hair shortened, we saw great performances from him in (500) Days of Summer and Inception (even, to a point, in G.I. Joe: The Rise of Cobra). He is a great talent that I hope will continue to impress and not go down the road of...

Biggest disappointment: Mark Strong. At first I loved him in things like Body of Lies. I thought he was a great actor. Then came Sherlock Holmes. Then came Kick-Ass. Then came Robin Hood. Then came The Eagle. One bad film after another. It could be that the common factor was that perhaps only the films were bad, while he could still be good. However, that is an easy way out: he was bad in all those films. It is simply amazing to me how quickly someone I was enthusiastic about turned into someone I could barely bring myself to see. Still, the night is young, so to speak.

Biggest puzzlement: Channing Tatum. He is only one of many personalities (male and female) who are called actors but who have as of yet actually proven they can act. I'll concede he is a good-looking guy, but in his litany of work (G.I. Joe, Dear John, The Dilemma, The Eagle) he appears to be the same character every time. I simply don't understand how, apart from his looks, he has a career in Hollywood.

Well, now I go into Year Three, hoping to be surprised, ready to share outrage if need be, delighted to be doing something I truly love. I not only will review movies, but every so often have some Personal Reflections on something within a film that I think needs more in-depth discussion, and at times some thoughts on current events within the film world.

I Love Movies, and I thank you so sweetly (to coin a phrase) for taking the time to listen to what I have to say. There is still so much work left to do. The Essentials still roll on albeit slowly. My goal of reviewing every Best Picture winner (67 out of 83 watched but only ten officially reviewed, so sixteen more to see and seventy more to write on) continues, as well as my Star Trek and Harry Potter retrospectives and future retrospectives on other series like James Bond or Batman and Superman films. I also have more silent films to go over. Those are yet to come, God-willing.

Rick's Cafe Texan, and its Doctor Who offshoot Gallifrey Exile, his book review site Index of Forbidden Books, and myself, all thank you so very much for your patronage.

TO TWO GLORIOUS YEARS! MAY THEY BE THE FIRST TWO OF MANY!!
Posted by Rick at 12:01 AM