For the 26th Academy Awards, the grandees at the Academy were determined to get it right.  It's been one year since the debacle of The Greatest Show on Earth's unexpected Oscar win for Best Picture over the more critically acclaimed High Noon or The Quiet Man, the odds-on favorites.   The shock Cecil B. DeMille's circus picture sent through the Hollywood establishment was still felt, and unlike the year previous, few people have found fault with the choices the Academy made...myself included.

Truth be told, I can't argue against this year's winners.  That doesn't necessarily mean I would have made the choices the Academy made, but the winners were by no means outlandish.

I admit my love for Doris Day slightly colors my choice.   However, Secret Love is a beautiful love ballad and Day sings it so well, expressing the joy of discovering romance.  I think it comes as a surprise that That's Amore comes from a film, and it's about the only song that would challenge Secret Love for the win.  That having been said, Secret Love is a standard of Day's repertoire and one song that has certainly stood the test of time.

I really don't see anything wrong with the choice, so I'm sticking with it.

I think that given that Zinnemann led his cast to a combined five Oscar nominations and got great performances out of people as varied as Frank Sinatra and Donna Reed, both breaking out of what people thought of them, you deserve all the acclaim you get.

Oh, and did I mention that beach scene?  Or the fact that Zinnemann got Deborah Kerr to also play against type and do it so spectacularly?

From Here to Eternity was a radical departure for Donna Reed, who was known as the virginal ingénue.  Here, she plays a 'dance hall girl', but let's be honest: she was a hooker.  This wouldn't be the first time Oscar fixated on 'the world's oldest profession' for recognition.  Reed actually knocked two birds with one stone with her role.  First, she took one route to a win: play against type.  Two, she played the hooker.  Why Oscar likes its whores I can't say.

However, give Reed credit: she gave a solid performance as the 'dance hall girl' who falls in love with the troubled rebel soldier on the eve of Pearl Harbor.  Her final scene where she begs him not to go back to his unit after having killed a man is heartbreaking...and one that wins Oscars.

It's a shame that Jean Arthur is a name not remembered by many movie-going audiences today like that of her contemporaries Rosalind Russell or Irene Dunne.  She was I think a bit underrated as an actress, so perhaps that is why I would choose her for this, her final film role, to be my winner.

People forget just how low Sinatra and his career were when he appeared in From Here to Eternity.  His records were flops, nobody wanted to hire him for anything.  He was considered a has-been, washed-up, dependent on the largess of his second wife Ava Gardner.  Zinnemann didn't want him in the film.  In fact, nobody wanted Sinatra.  That made him more determined to get the role of Angelo, the scrappy, skinny Italian kid with a rebel's heart to match Monty Clift's.

I'm not going to dignify the idea, spread via The Godfather, that Sinatra (or Johnny Fontaine) used Mob connections to get the part in the war picture.

Sinatra was so brilliant in the role, despite not being an 'actor'.  Maybe he was playing himself, but when that self is Frank Sinatra, that really is enough.

Also, note that again, we have two actors from the same film cancelling each other out.  Yes, people still remember, "SHANE!  SHANE, COME BACK!", but Sinatra is still The Man.

By the way, Shane is a really good book.

With only one substitution, I'm going for The Chairman of the Board. 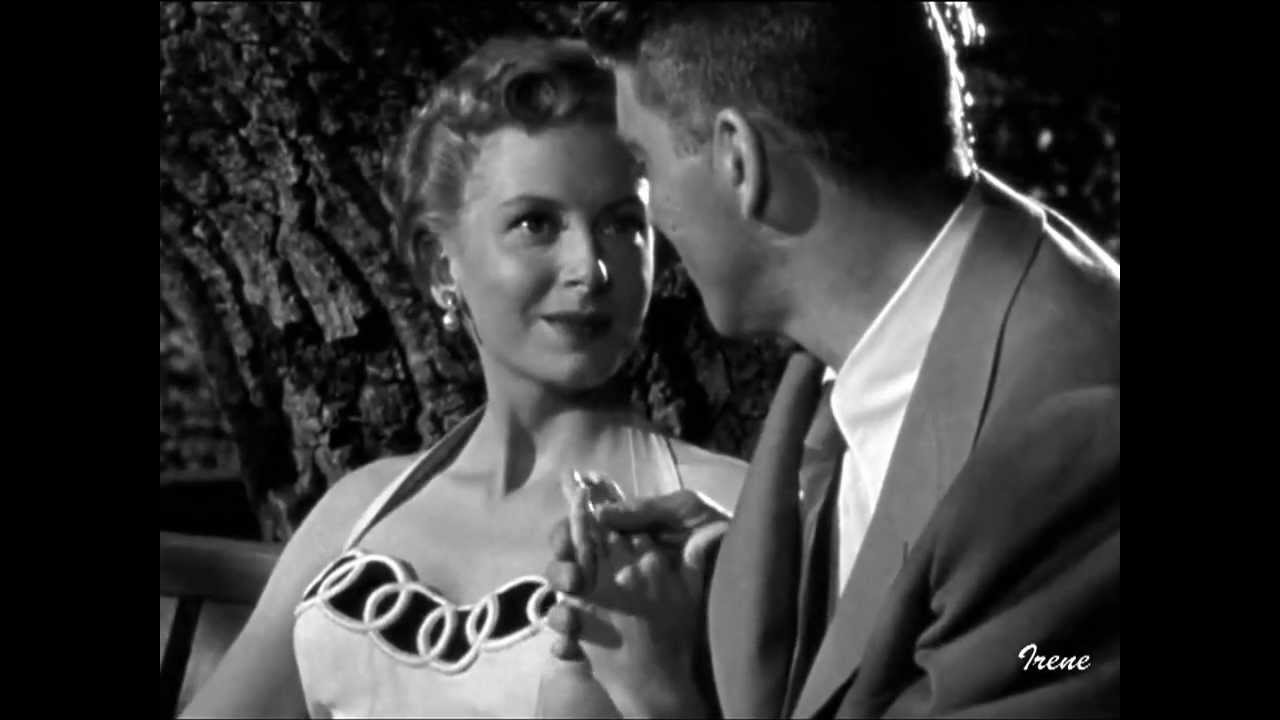 Here's proof that sometimes playing against type won't necessarily get you the Oscar.

Deborah Kerr was seen at the time as the ultimate in sophisticated, cultured, urbane, and dignified women.  Therefore, to see her as this adulterous, manipulative, sexually starved officer's wife must have been a shock to the system.  Maybe TOO much of a shock, as the Academy went with the virginal Hepburn as the runaway princess rather than the hot-to-trot loose woman.

There's nothing wrong with Hepburn or her performance.  It was sweet, it was beautiful, it was elegant (like the lady herself).  However, as I match them up, I still think Kerr gave a better performance.  Switch them out and does one think Hepburn could have played the sex-hungry wife?  I don't think so.  Could Kerr play the innocent princess?  Well, maybe if she were younger...

I'm holding steady on Kerr, an actress who was apparently too good for the Academy, who overlooked her a record-setting six times before giving her a "Here You Go Before You Drop Dead" Honorary Oscar.

Two points on this win.  First, again, note that we have two actors from the same film fighting it out (and I suspect, cancelling the other out). Two, while it might not be a case of a retroactive Oscar, perhaps Academy voters thought that a win for Holden here would make up for his loss three years earlier for Sunset Boulevard.

Poor Holden.  Even at what should have been the apex of his career the Academy treated him shabbily.  Strict time restrictions forced him to utter a simple "Thank you" as the whole of his acceptance speech.  And to think, they let Greer Garson run on for five minutes and in the future, would allow Crappie Redmayne to congratulate his own sense of brilliance (thus fulfilling my obligatory "Trash Eddie Redmayne for His Shameful Oscar Win" reference).

Clift, I think, just made it look too easy.  He didn't look like he was playing far from himself: the troubled rebel without a cause.  How he got no Oscar in his career, while Eddie Redmayne... 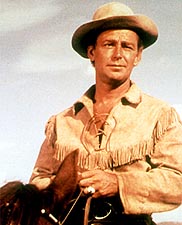 Yes, I'm not a Burt Lancaster fan, at least not yet.  Hence his absence.  Still, it's amazing to me that despite the acclaim and brilliance of Shane, Shane himself was not nominated.

In real life, Alan Ladd was short (5'6", slightly shorter than my 5'8"), but he really towered over the film as the reluctant gunfighter who wants to escape his violent past only to see he can't.  Ladd was never given credit for being an actor, but if you see Shane, you see one of the great performances in the Western genre, up there with Duke and Clint.

We all want Shane to come back.

I don't have a major beef with the nominees (perhaps The Robe, but this was a time when Biblical epics were the rage).  I'm honestly surprised Shane was nominated.  It's not like the Academy to seek out good films on a regular basis (example, The Theory of Nothing).   For the moment, I think that if I were to see The Robe and Julius Caesar, I wouldn't change my view that the Academy, in a shocking upset, actually picked the right film.

What can I say?  I'm a sucker for the Martians.  That being said, I still think From Here to Eternity is the Best Film of 1953.