One Child Nation: A Review 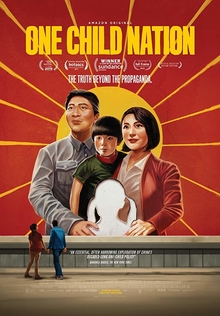 I think many people still have the impression that China has a "one-child" policy, with strict punishments for those who violate it. While the "one-child" policy was officially scrapped in 2015 and perhaps the object of mockery in the West, One Child Nation delves into the true horrors of the one-child policy. It's a chilling but necessary document to the power of the State, of propaganda and the powerlessness of the people whose lives were wrecked by the dictates of an all-powerful and unquestionable government.

Director Nanfu Wang serves as our guide in this tale of terror. Wang was born and raised in China during the official One-Child Policy time period of 1979 to 2015 but now lives in the United States; she is unique among her generation however. Unlike most of her compatriots, she had a brother thanks to official government policy allowing for two children provided they lived in a rural area and were five years apart. The Wang family was fortunate that the second child was a boy (Nanfu, we are told, translates to "Man Pillar", the hope for a male strong in the family).

If her brother Zhihau had been a girl, the child's fate may have been brutal to horrific. A metaphorical girl could have been left in the market to die, or essentially sold to government-run orphanages which in turn would put the "orphans" up for adoption to foreigners, regardless of whether the parents wanted their child sent away or not. At worse, the government would do anything to the family, ranging from the 'mild' punishment of having their homes torn down to the brutal act of forced abortions and sterilizations. 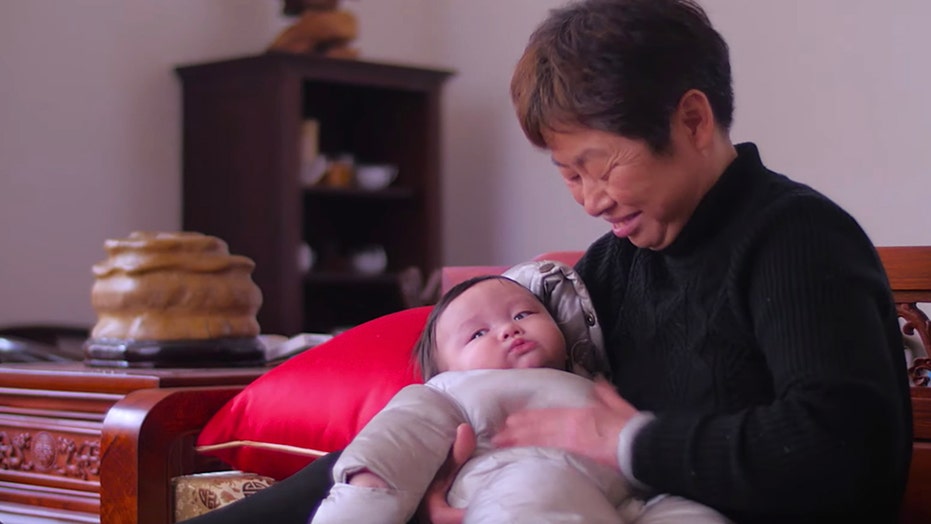 At this point, one can agree that even if one supports unlimited and unfettered abortion, the State forcing women to abort their nine month fetuses and be sterilized against their will is appalling.

Unless you are Virginia Governor Ralph Northam, who would see such acts as the ultimate achievement in women's reproductive health, but I digress.

Wang finds that the State induced somewhere from 50,000 to 60,000 sterilizations and abortions, with some fetuses born alive and left in ditches and dumps as 'medical waste'. The Chinese Communist government used the full power of the State, funding operas and the various folk arts to promote its "population war".

Girls in particular were victims, the desire and sexism of Chinese culture deep and embedded. This sexism is within Wang's own family: her beloved Grandfather would take pictures with only his two grandsons, not with his granddaughters like Nanfu. Her own mother, a teacher still living in China, was named Zaodi, which translates to "Bring me a younger brother soon".

Nanfu, now a mother herself, can only reflect on the damage the One-Child Policy inflicted on both her own family and her people; she now sees the Chinese government applying a new strategy to make up for a declining population: a Two-Child Policy, using the same tactics it used to implement the One-Child Policy, the memory of which is fading among a people who either would rather forget or choose to remain silent.

As you traverse through One Child Nation, you cannot help but feel a mix of horror and immense sympathy for all those who suffered under it. In the same way The Great Leap Forward and the Cultural Revolution decimated the Chinese people and their heritage, the One-Child Policy had terrible and tragic consequences.

Two themes, two refrains keep coming back among the various interviewees Wang talks to, both within and without her family. The government officials who enforced the policy, the midwives who induced abortions against their own wishes, the artists who document the nation's memory, even those convicted of being baby snatchers, all give variations of two claims. Each of them says either "the policy was very strict" and/or "I had no choice".

"I had to put the national interest above my personal feelings," a retired official states somewhat matter-of-factly. None of the people here are actually evil, but One Child Nation shows that when pressed, even those who genuinely wanted their child had to kowtow to the State's wishes. While not overtly an anti-Communist film, One Child Nation shows how individuality is crushed by the collective.

The nation, indoctrinated via the arts and slogans to keep the population down, even through playing cards and matchboxes, found themselves condemning defenseless newborns to be left to die, to be taken to profiteering orphanages, or to be essentially killed at birth. The midwife interviewed now works exclusively with those suffering from infertility, atonement for what she was made to do.

This is where One Child Nation is at its best: seeing how the policy impacts the individual, even those who did nothing with regards to the actual policy itself. The artist who painted and photographed the fetuses states, "The most tragic thing for a nation is to have no memory", a chilling statement given how now the Two-Child Policy is supplanting the memory of the One-Child Policy and its aftereffects.

The film does not exactly lose its way when it goes into the work of Research China, an organization that serves as a clearinghouse for information to adoptive parents and the Chinese children they took in. However, at times it feels as if One Child Nation will veer into a 'search and reunite' film than a documentary on the One-Child Policy itself.

That is a minor quibble, as One Child Nation paints a devastating portrait of a government policy that wrecked and in many cases ended the lives of millions.