And the Losers Are All of Us...

The Academy of Motion Picture Arts & Sciences is the grand title of the organization best known for the Oscars (they are called the Academy Awards). In their 81+ year history, it's not surprising that they've made a few mistakes apart from whether Louise Rainer merited two back-to-back competitive awards or its failure to ever nominate Myrna Loy.


Now, the Academy has decided to have ten Best Picture nominees next year up from the standard five, though all other categories will remain at minimum 3, maximum 5.

I suspect the increase came because of the criticism the Academy got when The Dark Knight did not get a Best Picture nomination. There had been speculation that it would, and it did earn seven nominations with two wins. However, because it didn't get one for the Top Prize, certain circles believed the ceremony was now tainted.

Now that there will be ten, there will be a greater chance that films like The Dark Knight, popular films that were hits with both critics and the public, will get nominated and perhaps even win.


However, the Academy needs to be careful what it wishes for. With the field opened wider, there will be a greater chance that second-rate films will find their way into the running. All that one will need to get a not-so-good or even a bad film nominated are enough votes and enough muscle & pressure from the studios or companies. If people think Harvey Weinstein stole Best Picture from Saving Private Ryan in favor of Shakespeare in Love, just think what could happen when you get double the shot of getting your flop into the mix. 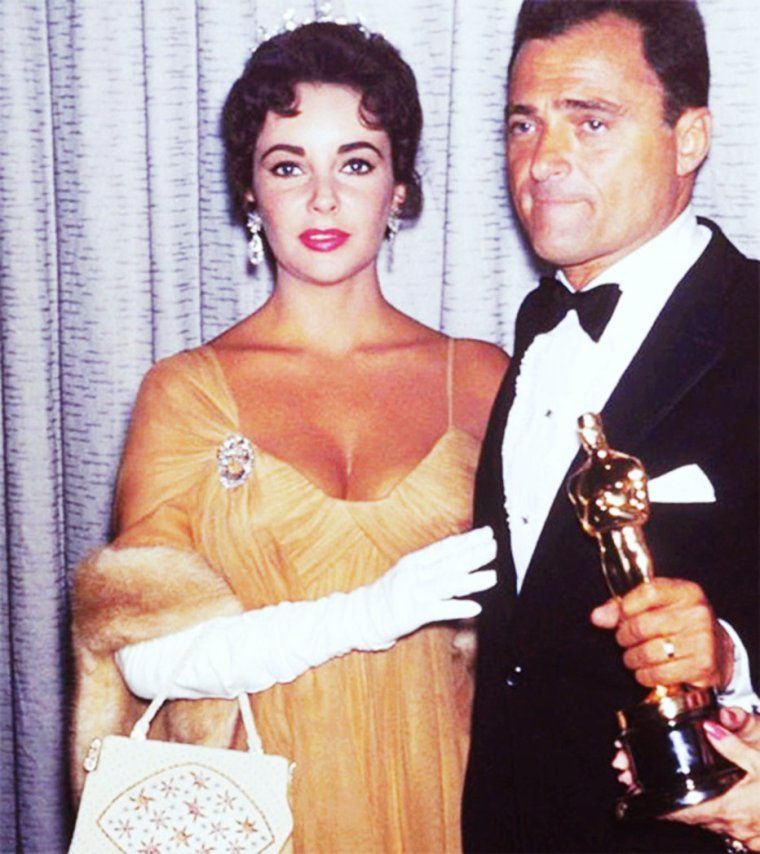 If you think about how the campaigns for such notorious flops as Doctor Dolittle and Hello, Dolly! got them Best Picture nominations (and how dangerously close they came to actually winning) you will see how this move won't guarantee nominations or wins for films like The Dark Knight or Dreamgirls.

It will only end up splitting the vote among more films, and the Academy may be in the embarrassing position of ranking something like a Pearl Harbor or a Transformers alongside Lawrence of Arabia or Schindler's List, Casablanca or The Godfather. For those who hate the idea that Gladiator beat out Traffic or The Greatest Show on Earth won over The Quiet Man, just think what will happen when people vote for the most popular film over a smaller film that might be better in terms of quality.


In short, it's a cynical ploy to boost ratings. The idea is with more popular films in the running, more people will watch. There is a certain merit to that thinking: one of the lowest-rated Oscars was when the critically-beloved but public-rejected No Country for Old Men won, while one of the highest was when Titanic overwhelmed its competition.

This might only end up blowing up in the Academy's face. I suspect it will go no longer than this year, five at the most. I think it will bring ratings down in the long run (if it brings them a short-term gain at all).


If the Academy wants to get higher ratings, it would help if Hollywood gets around to making good films that don't insult the audience's intelligence, films that don't cater to 14-year-old boys, and/or films that don't lecture us. It will help if the studios break away from group-think and aren't afraid to make films that won't break box-office records but will earn them a good reputation. Watchmen was the number one film when it opened, but it came and went fast. Money isn't everything.


Tragically, Hollywood has become too isolated from its audience, and rather than fix the internal problems (overpaid stars, underwritten scripts, lazy formula films, endless prequels/sequels), they focus on external matters ranging from "Passion dollars" (catering films to Christians with weak biblical trappings) to enlarging the Best Picture nominees to ten.

I have one question for the AMPAS: if you're going to bump up the Best Picture nominees, will you also bring back the traditional "And the winner is..." to replace the "And the Oscar goes to..." or are you more concerned about hurting the non-winners feelings than you are about your reputation? 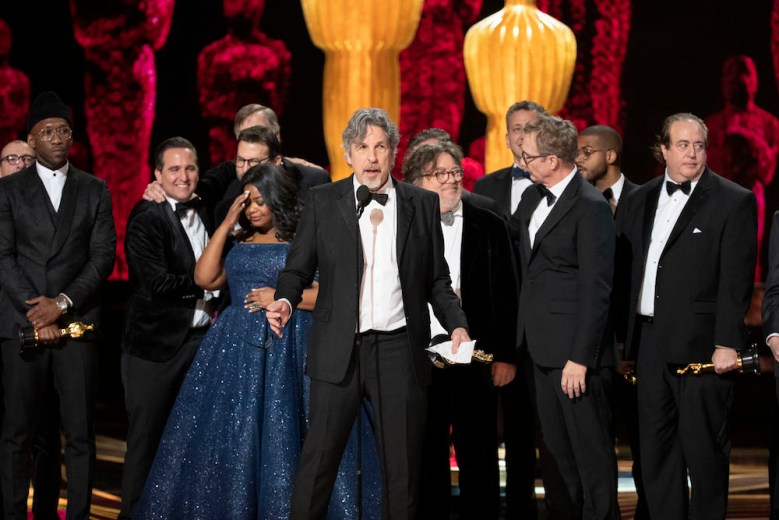 April 2019 Update: Two years after this post, the Academy shifted Best Picture slightly to having anywhere from five to ten nominees and to shift to a preferential ballot vote where the film that had 50% + 1 votes would win versus the one with the most overall votes.

I was wrong in my prediction that the Academy would abandon the expanded list, and most of us have grown to accept it even if we may not support it.

As for my prediction that it might come back to haunt the Academy, that seems to be bearing some fruit. All those enraged that Green Book won Best Picture over such things as Roma or BlacKkKlansman should note that this decision would end up with results like this. Best Picture now is more a consensus film than one that gets the most votes. Granted, there were other elements in Green Book's win, but on the whole it winning should not have been a surprise.

Finally, with Black Panther being the first comic book-based film nominated, the expanded field has indeed done some of what it was meant to do, even if for some time the Academy has ended up nominating and awarding more obscure films versus less obscure films.

Birdman.
Moonlight.
The Shape of Water.

I have issues with two of the three, but whatever their merits it is hard to see those being watched repeatedly the way Lawrence of Arabia, Casablanca or The Godfather are.
Posted by Rick at 4:43 PM