Gillette's "We Believe: The Best Men Can Be" Ad. Some Thoughts.


While shaving this morning the Gillette We Believe: The Best Men Can Be ad came to mind.

Having seen the ad again, part of me genuinely thinks that Gillette meant well. Up to a point there is a good message about 'men holding other men accountable', something that churches routinely do with their Men's Groups.

HOWEVER, Gillette came across as smug, arrogant and worse, insulting to their customers by suggesting that they, Gillette consumers, were this collection of boorish, mansplaining, violent & bullying sexual harassers. One wonders why the company opted to portray their customers in such a surprisingly negative light and expect there to be a sales increase and/or customer satisfaction.

It's an oft-told story in advertising and filmmaking: We think you are horrible people...now buy our product or see our film/television show.

Moreover, one wonders why Gillette decided it was their place to tell men how to be. Do companies routinely go about instructing their customers how to live and behave? Is this a trend I have missed?

The backlash was strong both in terms of anger and financial losses to the tune of $8 billion. That's $8,000,000,000.  Some outlets appear to suggest that the We Believe ad had little to nothing to do with its loss, citing a declining market share and competition from other brands.

That, I believe, is disingenuous. It is likely that the We Believe ad in and of itself did not cause Gillette such losses. However, if an ad exists to increase sales, We Believe did not do that. I don't think it was meant to do that. Instead, it was meant to impart us with Gillette's moral wisdom. One would hope fathers would teach their sons and daughters how to be genuine men, not corporations.

Add to that how the We Believe ad left a very negative impression with its targeted audience. The impression left is that all men would harass women, belittle them and terrorize children; add to that the idea that fathers not only condone such acts but almost encourage them on a regular basis. The dads grilling away say 'Boys will be boys' in a unison monotone, suggesting not only indifference but dismissiveness from men. Also note that it is the woman, not the man, who comforts a bullied child.

What message is Gillette sending, particularly to its customers? It's one thing to say 'Men Can Do Better'. It's another when you seem to say 'Men Are the Worst'.

Gillette's ad, in short, basically implies that all men are toxic and that only via Gillette's website (and perhaps their product) they can go from demonic monsters to semi-rational beings. We Believe, whatever the merits of its intended goals, came across as almost virulently hostile towards men.

Most men I imagine, even men sympathetic to Gillette's suggestion that all men are bullies chasing down kids and seconds away from hassling a woman until a more woke man comes along to set them right, did not take kindly to the company's messaging. The ad felt and came across as antagonistic towards its customers.

I don't begrudge Gillette's hopes for better men. I do think their method of all but attacking its customer base was a bad one. They may have the accolades and applause but they also earned enmity and hostility from men who have been loyal customers and did/have done nothing to deserve being trashed like this.

Pointing out flaws in society is not a bad thing. Suggesting your customers are essentially evil and 'toxic' is a bad thing. 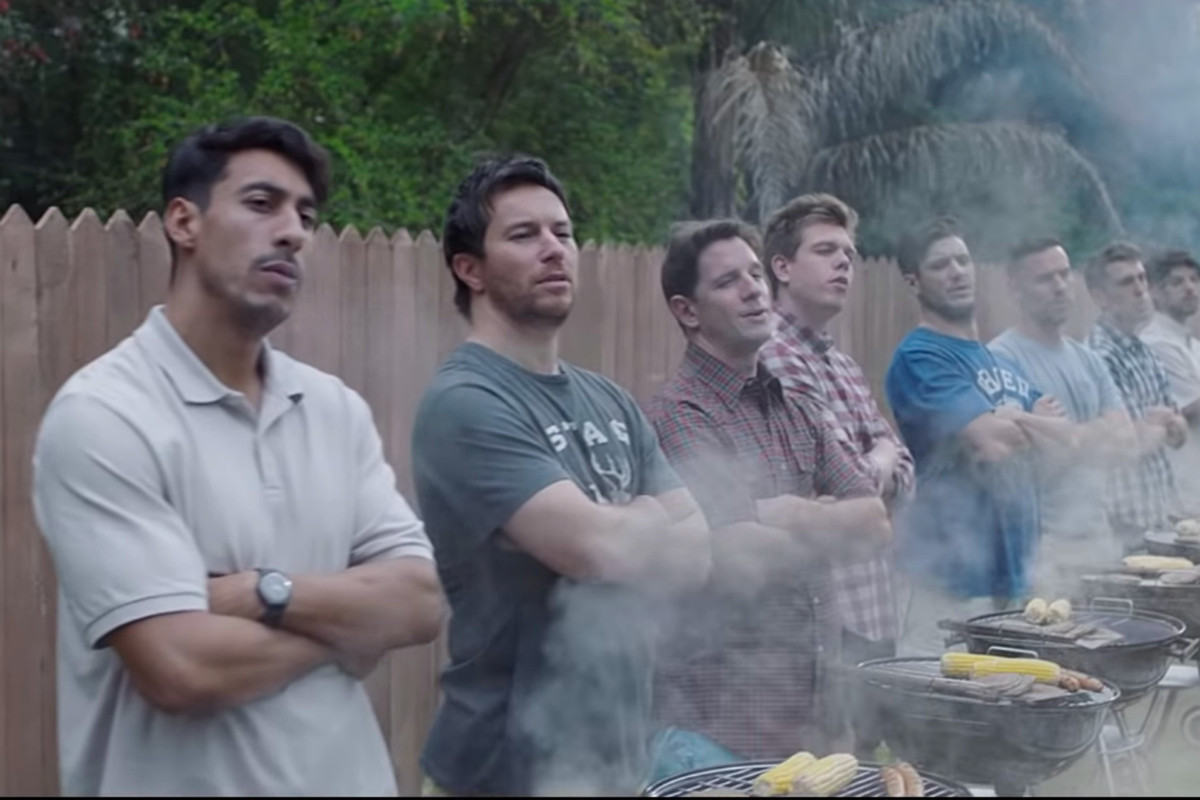 Despite what Gillette and its parent company Proctor & Gamble say, I think many surprisingly decent men did opt for other products in response to being told what horrible people they are. As it is Gillette's right to put out ads like We Believe, it is the consumer's right to reject the company's characterization of said consumer and turn to other brands that don't think badly of them.

It is not toxic men who left Gillette. It is men tired of being accused of being toxic with no evidence to support that accusation who left.

We will be seeing things like this in the future from other companies determined to put virtue-signaling over market shares. I hope things settle down to where a company like Gillette tells me about their product rather than telling me what a horrible man I am in general.

I may have grown up without a father, but I don't need Gillette to instruct me on how to be a man.

As for myself, I too opted to no longer use Gillette products after I finish out their shaving creme that I already have. We Believe was not the sole reason: I find their blades far too expensive when Harry's is cheaper and to my mind better. To be honest I was leaning towards ending my relationship with Gillette prior to We Believe. It was not the final nail in the coffin. It just came along and I decided I could do without them for something more effective and less expensive.