Chairman Mao's All Stars: The NBA and China. Some Thoughts 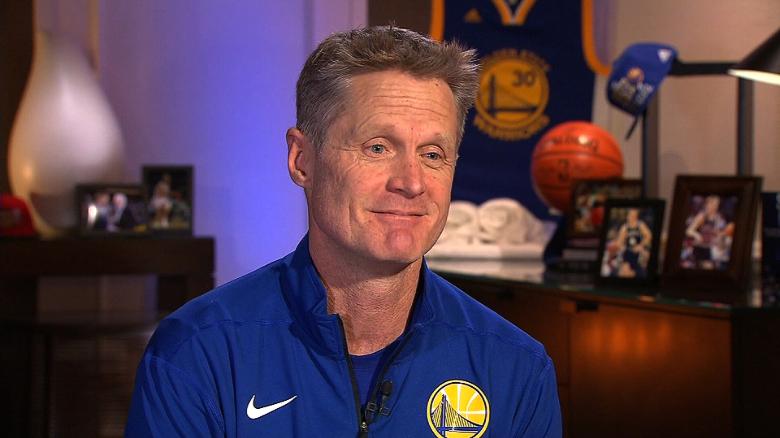 I don't follow the National Basketball League. Apart from LeBron James, I probably wouldn't be able to name any NBA players, let alone their teams.

As such, I have very little vested in the recent brouhaha over the NBA's decision to placate the Chinese Communist government by not just condemning a pro-Hong Kong protesters tweet by Houston Rockets general manager Daryl Morely but by begging forgiveness of the Chinese for said tweet.

I am, however, most intrigued by the league's reaction, along with various NBA coaches and players to this whole imbroglio.

The NFL's most political act is just having various players kneeling during the National Anthem as protests. I don't know if either the National Hockey League or Major League Baseball ever really involve themselves in non-sports matters. In fact, I think both MLB and its television outlet, MLB Network, work hard to stay away from political commentary altogether, but I cannot be certain. The entire Houston Astros lineup could be made up of Commies and I wouldn't know.

The NBA is another matter. Outside of ESPN, the NBA is the most, depending on your point of view, politically obnoxious or conscious sports league.

This is the same organization that decreed the term 'owner' verbatim due to the, to my mind, curious notion that the term 'owner' is racist or has racist overtones. Personally, the notion that NBA players, who are majority black, would consider themselves 'owned' or 'property' is insulting to the memory of actual slaves.


The NBA is filled to the brim with players and coaches who never shrink or shirk from expounding on political matters. Golden State Warriors coach Steve Kerr in particular believes himself a man of courage and principle when it comes to holding court on his political activism.

Kerr would not go to the White House because he finds President Donald Trump so appalling, which is his right. Coach Kerr finds the President's word and actions 'unacceptable'. Thus spoke Kerr:

"There can be a lot of things that happen that are just really difficult to just say all right, we'll put that aside and go visit and shake (Trump's) hand. It doesn't feel right".


Again, Kerr is within his right to talk about whatever he wants and see or not see anyone he wants.

However, when it comes to the Chinese, to their long history of human rights abuses from The Great Leap Forward to Tienanmen Square right down to their current crackdown, Kerr opts for silence. He even offered the somewhat curious suggestion that he needed to hear first from his brother-in-law, a Chinese history professor, before commenting on this whole situation.

I imagine Coach Kerr, a man of principle and courage who would not so much as touch President Trump's hand, would have no difficulty whatsoever shaking Chinese President Xi Jinping's hand with a big grin on his face regardless of how much blood said hand actually had. He'd probably give President Winnie-the-Pooh a big bear hug if he could.

It's also a pretty safe bet no NBA player would dare take a knee during the Chinese national anthem.

Then again, any Chinese basketball player who took a knee during the Chinese national anthem as protest would not probably get million-dollar endorsement contracts. More than likely he would get a nice reeducation camp bunk for his troubles.

The NBA is a business, one that will protect its valuable Chinese market to the detriment of the values it insists it fights for here in the States. It does not care if it offends a few American fans with their politicking. It cares deeply if it offends the Chinese because unlike in the United States, offending the Chinese in any way will cost them deeply.

People like Kerr, James, NBA Commissioner Adam Silver and it appears the majority of NBA players, coaches, "governors" and fans are not courageous in any way. They think they are but they are not because their 'courage' costs them nothing. There is no cost to their brand of courage as it requires no sacrifice or risk of any kind.

It appears the courage, convictions and honor of the NBA and people like Kerr can be bought with the right amount of yuans.

One can be 'courageous' when there are no repercussions to said 'courage'. Their brand of 'courage' does not hurt them in any way. It actually benefits them, particularly in praise, applause and Arthur Ashe Courage Awards. They are celebrated and feted, proud members of 'The Resistance', lights of truth as America fades into darkness and totalitarianism.

When it comes to actual totalitarian states, the NBA finds itself suddenly mute. The NBA and Steve Kerr, apparently, cannot hear the cries of Hong Kong protesters over the ding of cash registers.
Posted by Rick at 12:33 PM