Routh Has Been Grounded. Thoughts on Rebooting Superman Again. 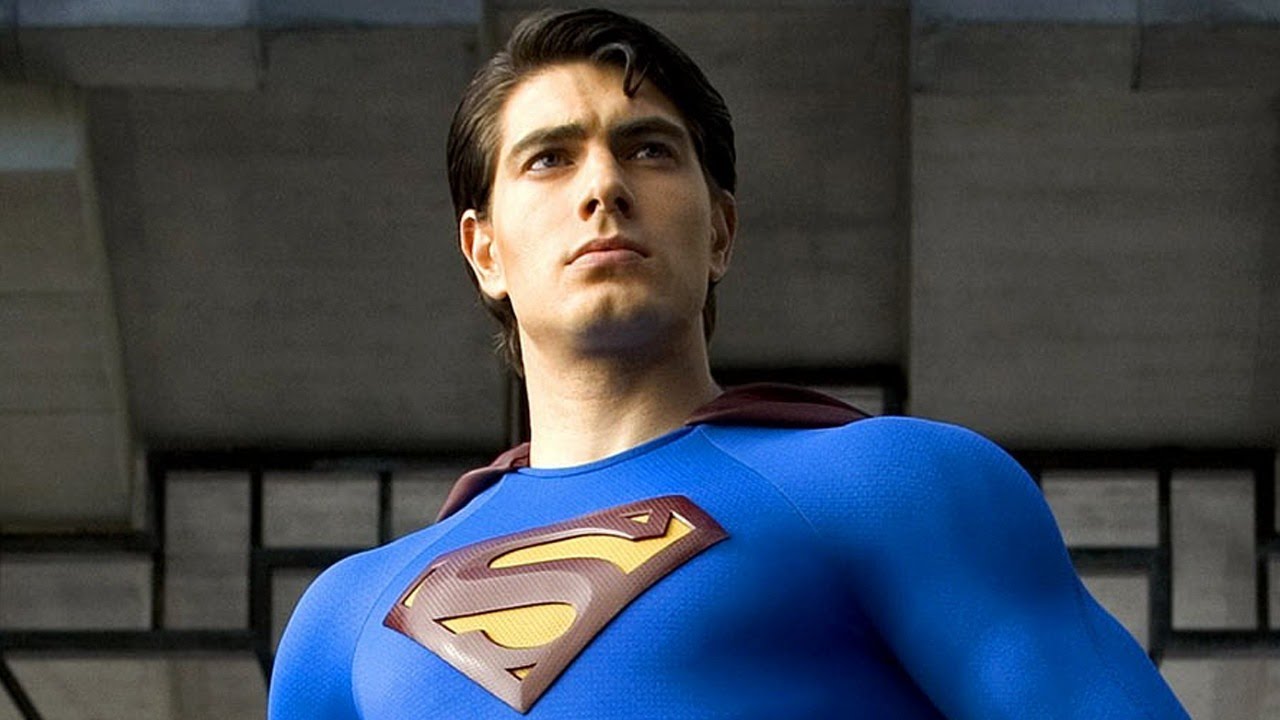 I think it would be of interest to look over the history of a few of the actors who've played Superman on radio/television/film.

Bud Collyer: 1941-43 both on radio and the Fleischer Animated series
Kirk Alyn: 1948 in 15 short films
George Reeves: 1952-58 on The Adventures of Superman television show
Dean Cain: 1993-1997 on Lois & Clark: The New Adventures of Superman
Tim Daly: 1996-2000 on the Superman animated television series
Tom Welling: 2001-present on the Smallville television series (it should have been cancelled years ago, but I digress) and of course,
Christopher Reeve: 1978-1987 in four Superman feature films.

Now we come to one Brandon Routh. He is unique among all the other actors who've portrayed this iconic American figure in that he will now be remembered as the George Lazenby of Supermans. This is because he will be the ONLY actor in a major production to have played The Man of Steel exactly ONCE. Now, it is technically true that other actors have played Clark Kent only one time as well. However, the difference is that any other actor you mention was hired to play him once, while Routh was hired to try to relaunch a franchise and it was expected that he play Sup in a few more films. Now that the franchise is being re-rebooted, Routh is Outh. What happened? Where did it all go wrong?

Well, I am going to take the step of sticking up for Routh. He's being dumped because Superman Returns failed to capture an audience. Super-fans were not passionate about the film and those not into the comic didn't get excited about seeing more adventures. Yes, it did make money, and the reviews have been on the whole positive (though I'd argue this is more a case of nostalgia and wishful thinking than of an objective viewing of the film itself).  The final failure of Superman Returns, however, is not being blamed on the right people.  Instead, it's being assigned to the newcomer who did what he could with what he was given.  I don't think Routh is a great actor, but how is he to blame for Superman Returns flopping?

The blame for the failure of Superman Returns to create a franchise in its own right lies with director Bryan Singer and screenwriters Michael Dougherty and Dan Harris. They made the film much too dark in its look (not necessarily its content), much too heavy and ponderous and frankly, much too self-important. I'll tackle a proper review of Superman Returns another time but in a nutshell it had no joy, no sense of fun or adventure, and you throw in a character I like to call Isra-El and you leave any future films based on Returns in an impossible situation. For Returns to work, you have to know what happened in the first two Reeve films but ignore the other two--a weird form of a sequel to films made almost thirty years before (curiously, they were made before the new Superman was even born). The ending leaves you boxed in where you almost HAVE to include characters who may or may not work. Ultimately, it was a situation that could never work.

Now, the powers that be have decided to start all over from scratch. We are to ignore ALL of the films and begin again with new actors, new story...and while I wish them well I wonder if they are headed in the right direction. With Christopher Nolan twittering about the Superman project, it seems highly likely the production will go into a Batman Begins/Dark Knight mode where "reality" will trump "fantasy". I sincerely hope whoever ultimately helms The Man of Steel will not do what Nolan did. Nolan did a brilliant job in Begins, but I'm one of the few who found Dark Knight too heavy to enjoy and infected with "hyper-reality": a condition where it tried to be TOO realistic and had no sense of fiction that a comic book adaptation should have. Example: I always knew Gotham City was Chicago, and that was the least of its problems.

I feel bad for Routh. It isn't the first time an actor's lost a job, but I think he should have been given a second chance to redeem himself in the role. It might have been difficult to have made him Superman again in another version that called for him to ignore everything he had been involved with to begin with, but it wouldn't have been impossible. Ultimately, it wasn't his fault, and I hope that the blame for this debacle doesn't fall on him but on those who should have known better. We now have a Spider-Man reboot and a Superman re-reboot. The Nolan Batman films are having much more of an impact than I realized.

I can only hope they will be for good, that we won't have an endless parade of dark, depressing, almost nihilistic comic book adaptations that will make everyone go on about how "real" they are but not about how "fun" they should be. It's time for Hollywood to understand comic books HAVE to exist in THEIR own reality, not OURS. If they fail to heed this warning, they will have a series of films that won't find an audience or expand it, and they will wonder why. 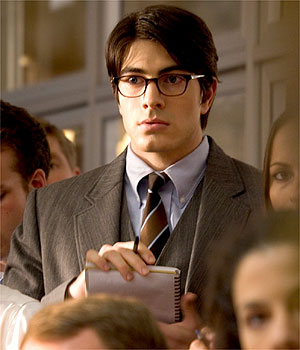