8 Murders A Day: A Review

Across the border from the safest city in the United States (El Paso, TX), is the most violent city in North America if not the world (Ciudad Juarez, Chihuahua, Mexico). Truth be know, Baghdad today is safer than Juarez.

8 Murders A Day, a new documentary directed by Charles Minn, attempts to chronicle the monstrous reign of terror that has overtaken Juarez, and while the courage of Minn to take on such a daunting task is to be applauded, the film itself is riddled (no pun intended) with so many curious choices on his part that one doesn't quite know what exactly he's trying to say beyond merely showing us just how graphic the barbarism 'over there' is.

We begin with title captions telling us how Mexican President Felipe Calderon decided to take on the drug cartels shortly after taking office. From there, total chaos engulfed the country. We go on to one particular massacre, one tragically out of many: a birthday party where it appeared to be just a random shooting spree of people not involved in the drugs trade. We get details about the Sinaloa and Juarez cartels, and how they have taken their fight to control the drug trade to the streets. Minn takes to driving around Juarez at night, to get a grounds-eye view of what is going on.

In between all this, we get various interviews from University of Texas at El Paso professors, New Mexico State University research librarians, journalists and writers about what the causes and effects of the violence has taken on the civilian population caught in the cross-fire. 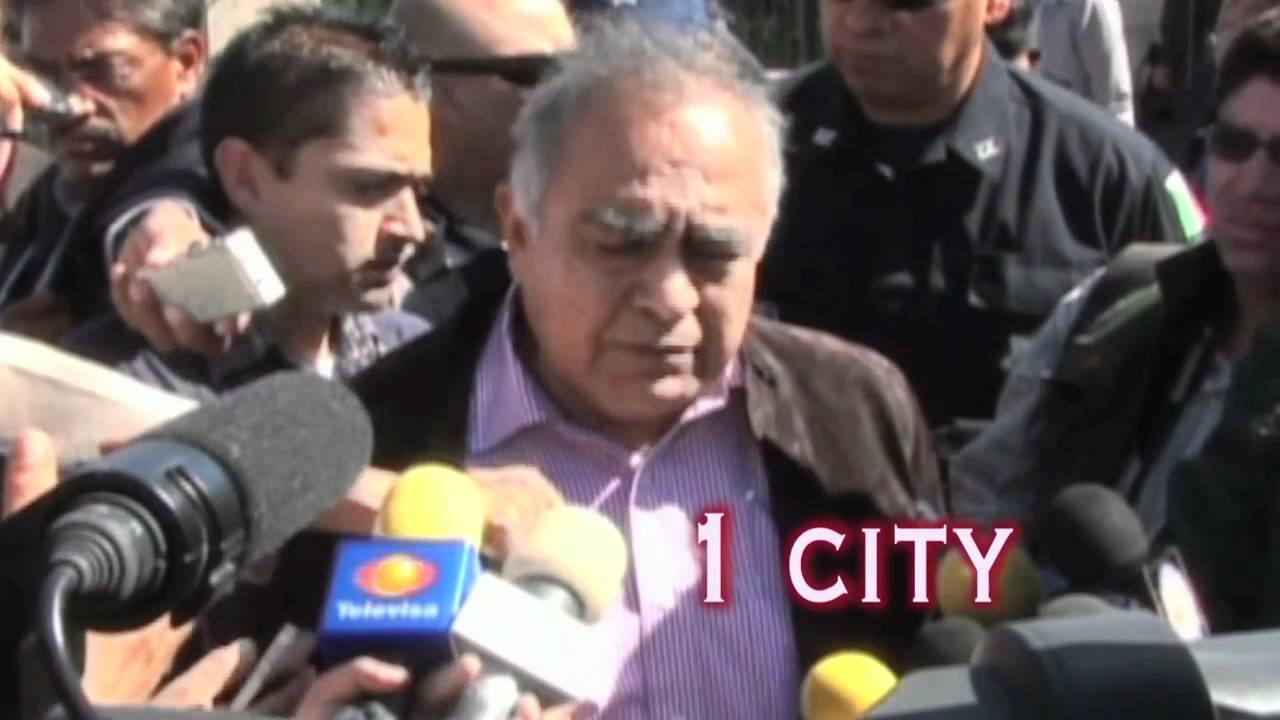 Here, unfortunately, is where part of the problem cinematically 8 Murders A Day has. We have a constant repetition of who is being interviewed, as if Minn simply did not trust his audience to remember who the people speaking were. For example, we have UTEP professor Tony Payan. He appears to have interviewed at least twice given the locations for his interviews were different, but his name and title appear on the screen virtually every time his face shows up.

After a while, this incessant reminder of who is talking gets hopeless annoying. You could have his name appear the first time or you could have had a title caption appear before his first interview telling us who he is and how he is an expert in the Juarez massacres, but you don't have to have it done so much. Same goes for NMSU Research Librarian Molly Molloy or writer Charles Bowden.

It's an odd situation in 8 Murders A Day where we are constantly reminded Bowden is a writer but we're never told what exactly he writes or what his expertise on Juarez are. I had to find out for myself Mr. Bowden is the author of Murder City: Ciudad Juarez and the Global Economies New Killing Fields. Normally, I chastise filmmakers for not trusting their audiences, but in this case, I'm chastising Mr. Minn for trusting his audience too much by having them assume they already know Bowden and his work.

This is a curiosity throughout the film: introducing things merely to drop them or not give any real explanation. A good example is when Minn enters a sanctuary for La Santa Muerte (Holy Death or Sacred Death). The local audience would know what it is: a cult where Death is quite literally worshipped. However, someone who is seeing 8 Murders A Day doesn't have any information given about Santa Muerte or what power the cult has over the underworld. In short, we are asked to fill in too much information which Minn opted not to provide us, which runs the risk of leaving many people in the dark. I take that back: there were moments when his music wasn't playing. It was when the video had recorded music being played in the streets. This is a case when less would have been more, where one could have held back some and let the images speak for themselves.

Here is where Minn got things right. Some of the video culled from local newscasts, some from his own camera, is absolutely heartbreaking. Early in 8 Murders A Day, a grieving mother of one of the children assassinated at the party does the unthinkable: confronts the President of Mexico demanding justice. In a macho and compliant society like Mexico, this is a total breach of etiquette, but the situation here demands no soft touch.

While on his Night Journey in Juarez, Minn and his crew, along with a crew for a Juarez television station, come across an old cripple who insists on showing them a trick after they give him a dollar. He goes in front of the car, and the camera, and begins to twirl one of his crutches. It was such a sad scene, and to my mind emblematic of how Juarez is: a crippled city nearly unhinged, humiliating itself for a little money but knowing no other way to survive.

Minn also did right by showing us the pictures of those shot down. Too often, people here in the U.S. are sheltered from some of the most gruesome images of this insanity to protect our sensibilities. Oddly though, he opted not to go for the really vicious crimes, such as decapitations and bodies hanging off bridges. Granted, perhaps he thought those were far too brutal, but in this situation the horror has to be made clear. I think there were, unfortunately, some lost moments in 8 Murders A Day. To boost morale in Juarez, the Mexican Soccer Team came for a match in the beleaguered city. Earlier in the film, we saw a story about how murderers had taken to a soccer field and killed seven I believe. What could have been an interesting counterpoint (murders in a soccer field vs. the National Team coming to play soccer) was left explored.

Another curiosity is that, for all the interviews done, there weren't virtually any done with those actually caught in this catastrophe. Only once to my memory did Minn and his crew actually talk to someone who was directly impacted by the murders: a widower who had lost his wife when her bus bringing her from work was ambushed. Seeing the anguish in his face, seeing his wife's corpse in her coffin, flanked by a photo of her and her child, that moment tore at your heart and brought the tragedy and horror of the madness overwhelming Juarez straight to you.

Unfortunately, those moments were few and far between. Most of 8 Murders A Day was spent explaining the drug war as basically 'class warfare disguised as organized crime', how it really an effort to wipe out the poor, a war waged by the U.S. and Mexican government. Granted, the poor tend to be the easiest victims, but while these are the opinions of those who think NAFTA is evil and that drugs should be legalized, there is scant evidence presented in the film to solidify their claims.

Now, while 8 Murders A Day looks like it was filmed on a no-strings budget, one has to keep that in mind while discussing how the film actually looks. I have to remember that when looking over the film. Yes, it does have the appearance of a high school or college video class project, but the film is an important step in showing people the horror and tragedy taking place across the border, where people are being murdered left right and center for no reason other than greed, whosoever it is.

In the end, there were many things that Minn I felt could have done better: cut down the music, more interviews with those caught in the middle, detailing how we got to this sorry situation, focus on one or two specific crimes, a countdown while spending a Night in Juarez, not including interviews he's done to other outlets, giving more details about what we're seeing, not flash names so often.

I applaud him for taking on the subject and daring to put a human face on Juarez. 8 Murders A Day should be seen, but in terms of an actual movie, the film could have been so much better.