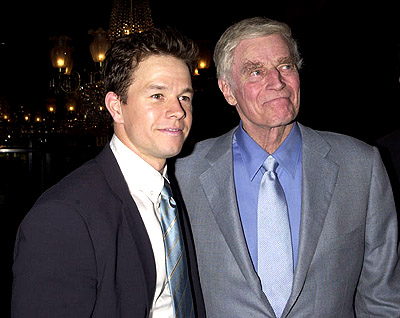 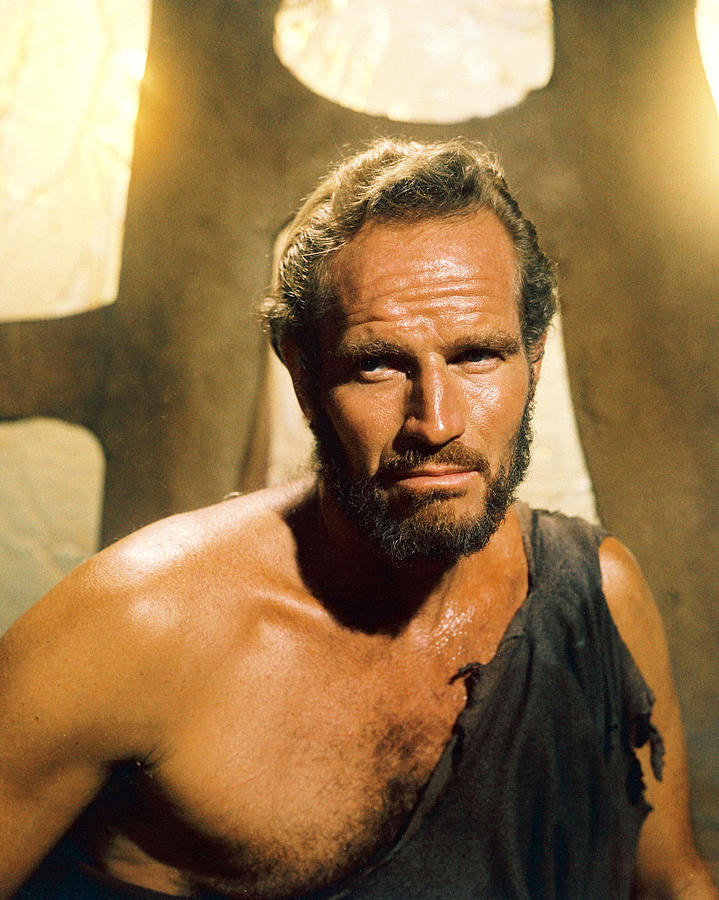 The original Planet of the Apes still stands because it did so many things right.  First, it worked on two levels: both on the surface story and as an allegory of the times.  In 1968 the country was going through a tremendous crisis: we had the assassinations of Martin Luther King and Robert Kennedy, the Democratic Party convention in Chicago was thrown into chaos because of the riots outside and the Vietnam War plank of the party platform inside, and the war itself was fiercely dividing the nation.  The issue of civil rights was also not settled to say the least.

Into this maelstrom of a year entered Planet of the Apes.  It can be seen an appreciated just for the story we see: a human who finds himself in a world where it is apes that are the dominant species and humans the servile animals.  However, it is easy to see behind the story presented to us.  1968 also spoke, in a clever and subtle way, about the situations America was facing.

The issue of civil rights is there in the film: the orangutans who, by coincidence, are the lightest-skinned apes, are the ones who have all the power, while the gorillas, coincidentally, the darkest apes are the soldiers and those who do the most menial work.  Even some of the dialogue addressed race relations: at one point the female chimp Zira tells Taylor (Charlton Heston) that to apes, all humans look alike.  How often and sadly has that mindset taken place among people of various races?

1968 also addressed the growing war in Vietnam: the idea of how the apes, specifically the gorillas who thirst for war, want to go to war against the humans (specifically in a jungle-like setting) could be transferred into our adventures into the jungles of a civil war between the Vietnamese.  Though this idea would be explored further in Beneath Planet of the Apes the seeds for a commentary about war were already there.  By placing Heston (who has always been identified with American strength in films) as the weakest character, unable to triumph over the animals, he appears to be unwittingly prophesying how our actions in Vietnam would leave our powerful nation weak and torn.

Finally, the film addresses the still-continuous battle of evolution vs. creation.  The apes believed that The Lawgiver made Ape in his own image, so the proof of a pre-Simian society must be destroyed in order to preserve the peace of the Ape world.  By his mere existence, Taylor strikes fear into the educated and religious elites...and thus he is in danger of being exterminated.

In short, 1968 was a film with ideas that didn't overwhelm the story we were shown.  A film that works on those levels makes it one that can be appreciated by those who want to watch a good action story (one that even has moments of humor, intended and otherwise) and those who like having a story with intelligence and substance.

Now, it's on to the total disaster.

As much as Heston is derided nowadays for his acting (though I suspect some of those doing the deriding are liberals who despise and detest Heston for his right-wing politics,  in particular his unapologetic support for guns), he had years of training and appeared regularly on Broadway (as he said, to 'renew my passport').  Heston is also a Kennedy Center Honoree, a two-time Academy Award winner (1959 Best Actor for Ben-Hur and 1978 Jean Hersholt Humanitarian Award), and ranked among the few whose career spanned from the 1950's to the 2000's.

Mark Wahlberg, on the other hand, has only the Funky Bunch.  I know it is popular to say Walhberg is an actor, but from what I've seen and read he's not any formal acting training.  Nothing wrong with that I suppose, but it doesn't make things easy for someone who moved from being an unsuccessful rapper to being a major thespian.  Walhberg has a great deal of difficulty expressing emotion on screen: so many of his films have him registering the same expression on his face.  2001 was no different: in fact, throughout the film he was totally blank, almost lost.

Now, it can be argued, he received an Oscar nomination for Best Supporting Actor for The Departed, the only one in the cast to be so honored.  In the film, he plays a foul-mouthed tough guy from Boston.  In reality well, let's say he had researched a lifetime for the role (with the exception that this time, he was on the right side of the law).  Yes, I'll say The Fighter was a great film, but he was not exactly going for range in his role there either.  What's odd about Wahlberg in Planet of the Apes is that even in a film like it was (all action, or attempts at it), Wahlberg didn't appear to actually act.  Rather, he appeared lost and almost bored with the whole thing, and given this is the type of movie he should excel at, it makes it even more puzzling.

(Side note: I found Andy Samberg's impression to be quite funny...because it's true.)

Of course, 2001 was really a remarkably hollow film.  There was little attempt to make it one with wit or subtext (and the few times it appeared to try it came off as half-hearted at best).  Rather than get commentary about the world, we got a monkey danse erotique.  Yes, it was brief, but still creepy.  There wasn't anything in 2001 that merits people watch the film.  In short, after a second viewing 2001 is still a big mess.

Now, we get to the crux of the matter: comparing the films themselves.  I expect it to be brief.

Yes, Heston's light has dimmed, his persona considered too big, too grandiose for today's audiences that go for characters who have massive complexity to them.  However, Wahlberg's blank and emotionless appearance would puzzle even Ed Wood.  Heston gave a performance of a man who was caught in a frightening situation and was powerless to do anything about it.  Wahlberg just stood around, looking stunned (as he almost always does), and looked around some more.

I know that there was an effort to make the 2001 version more shocking than the 1968 version, but the ending just didn't make any sense on any level.  The 1968 version had an ending that A.) made sense, and B.) ended the film.  2001 was a bad and clumsy way to try to make a sequel possible, something that 1968 did not even think about.  As far as that film was concerned, the ending was The End.  The fact that they got four sequels out of 1968 is the work of people coming up with creative solutions to bring new Ape stories out.

Baker is an icon of make-up work and is worth all seven (so far) of his Make-Up Oscars.  However, I'm going to give the slight edge to Chambers only because his work was so revolutionary and so realistic to where the audience never questions that they ARE apes, not actors in make-up.  However, Baker's work on 2001 is the only thing that is good in the film.  Finally, I don't think Baker would shrink from saying that Chamber's work is both impressive and important to his own career as a make-up artist.

Again, this is simply a no-brainer.  1968 had wit, a strong story, even moments of comedy.  2001 had nothing save Baker's brilliant make-up work (but considering his work is always brilliant, it's still sad that his work is the only thing good in the film).

Well, now we have the comparisons between the 1968 and 2001 versions of Planet of the Apes.  If it wasn't made clear to you, the original is the better of the two.  Roger Ebert, if I may quote the Dean of Film Critics, was right about the 2001 version vs. the 1968 one.  We still watch the 1968 version, we still marvel at it, and on a personal note, I still am taken by the twist ending even though I know how it will end.

In the end, the 1968 version of Planet of the Apes stands the test of time and will be around for a long time.  The 2001 version is an embarrassment for all concerned, a film that should not have been made, and just something that in the entire Planet of the Apes franchise, is just horrible in almost every way imaginable.

Email ThisBlogThis!Share to TwitterShare to FacebookShare to Pinterest
Labels: Comparisons, Planet of the Apes, Retrospectives