HOW DO YOU KNOW

How Do You Know may one day be studied in film schools.  I believe this.  Future filmmakers may be asked to examine how a film written and directed by a talented filmmaker, starring four great actors (two of whom are Oscar winners) could have gone so wildly wrong.  What happened?  How could so many good people be involved in making such a bad film?

Lisa (Reese Witherspoon) is a major softball player, a legend almost.  However, she's 31, which means she's past it.  Therefore, she's cut from the U.S. team.  Depressed about this and where her life is going, she begins a romance with Matty (Owen Wilson), a professional baseball player who is either unembarrassed or clueless that his womanizing ways would in any way offend Lisa.

Lisa, however, once commented that she would like to date a non-athlete.  With that, a friend gave her number to George Madison (Paul Rudd).  George does call, but he's having troubles of his own.  He's being made the fall guy in some sort of shady business involving securities fraud.  The company's owner is George's own father Charles (Jack Nicholson) who appears at ease with the idea that this son could go up the river for something he did.  George and Lisa's first date is a disaster: two people obviously not in the best condition to be romancing.  However, George is still interested in Lisa, while Lisa totters between the dim man-whore Matty and the sweet guy George.

It's strange that James L. Brooks (the man behind Broadcast News, As Good As It Gets and Terms of Endearment) could have come up with such a disjointed and uninteresting story.  While watching How Do You Know, it always looked as if George and Lisa were in parallel but not intersecting stories.  We never believe George & Lisa would really be interested in each other as people (other than the fact that both Witherspoon and Rudd are very pretty to look at).  Every scene between them was so labored and forced, as if neither really wanted to be with each other but had to because no one else wanted to be with them. 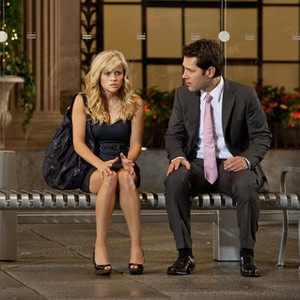 Come to think of it, everyone in How Do You Know appeared to not belong there.  Watching the film is like watching a rehearsal for a play-in-progress, a bad play-in-progress.  None of the performers gave actual performances, and a big part of the blame is in the script.  The stories of George and Lisa were so uninteresting: we can't truly relate to either because for one thing, we didn't get to know them.  Almost instantly we jump into their prospective crises without having us build any investment into their characters.  We can skip over the fact that their situations are so foreign to most of us: softball and investment banking.  How many of us are paid to play sports? 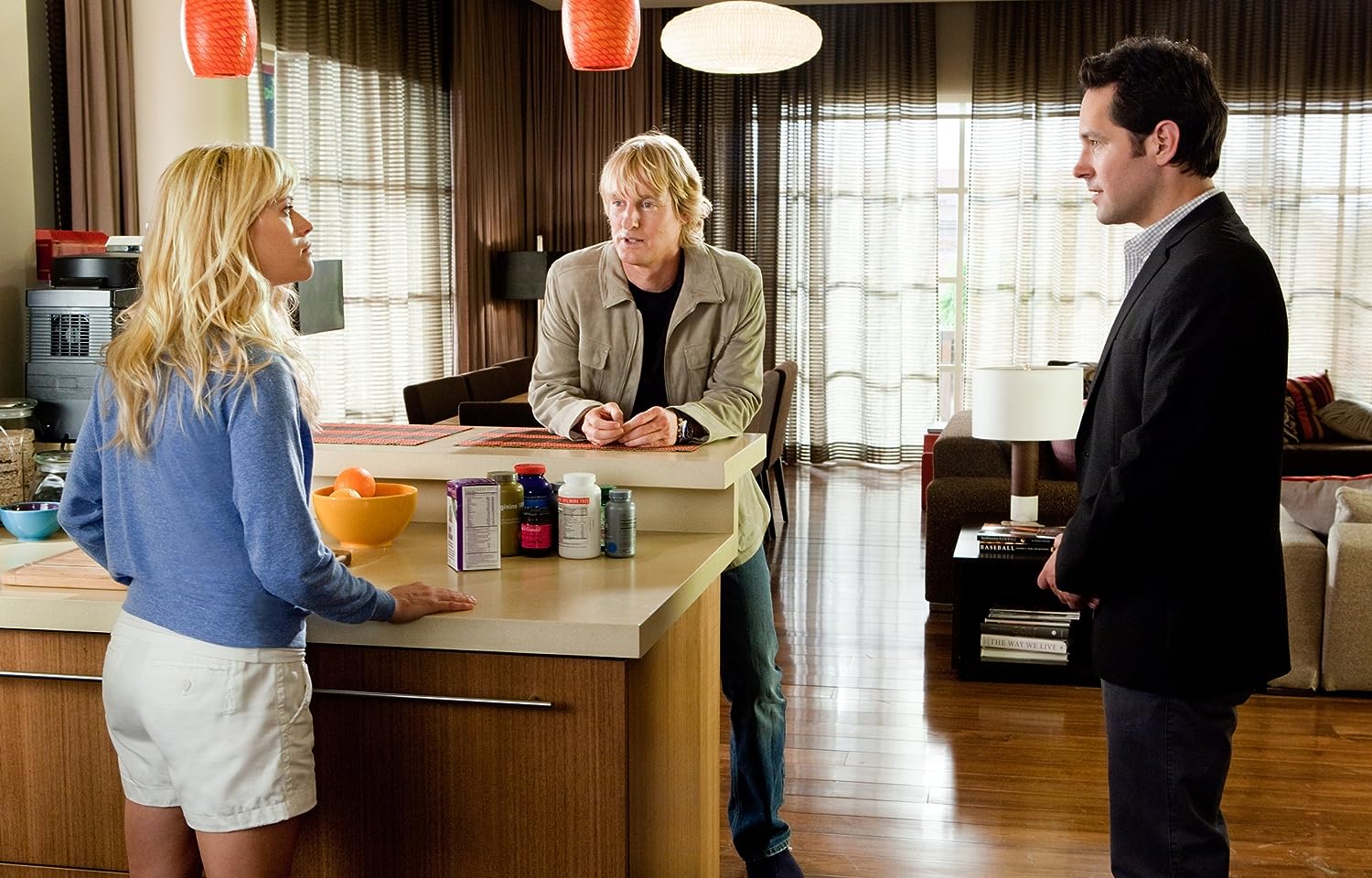 Of course, George is pretty dumb too: he doesn't appear to notice that his girlfriend doesn't care that he might go to jail, and when giving a recap to Lisa on Kramer Vs. Kramer, he can remember Dustin Hoffman being in it but can't quite recall who played his wife. He could not remember Meryl Streep.

Relating to how dumb George and How Do You Know is, there is a subplot about George's secretary Annie (Kathryn Hahn) and her impending pregnancy by Al (Lenny Venito) who is just her baby daddy.  After she gives birth, Al comes and tenderly asks her to marry him in one of the potentially good scenes in the film.  Guess who is asked to videotape it, and guess who forgot to press record?

It's bad enough that the scene isn't funny, but it looks as if they wandered into another film altogether.  Truth be told, I'd rather see a story of Annie and Al than George and Lisa, but I digress.

There is also a flaw in How Do You Know in that nearly everyone who isn't dumb (George, Lisa) is so unlikable (Charles, Matty).  While Charles is just a mean sod who would rather see his son go to jail to save himself, Matty takes the cake in being both unlikable and dumb.  He's either a plain narcissist who doesn't get that having women's clothing in all sizes so that his latest bedmate can go home with new clothes is really a turn-off or he's just a complete moron.  Wilson's typical sleepy-eyed delivery doesn't help matters.  Rudd (one of our better actors who excels as the slightly repressed average-Joe in comedy and is a better dramatic actor than he's usually given credit for) can never come off as anything other than whiny and really dumb here.

Brooks' direction was simply not there.  Everyone delivered their lines which, sadly, weren't all that good or clever or funny, sometimes in a rushed manner (as in, let's get this over with as soon as we can) or in an insincere manner (as in, even I don't believe the situations or dialogue).   How insincere you may ask.  In a scene where George is supposedly drunk, he is actually pretty stable: he doesn't slur his words, speak incoherently and is steady on his feet.

By the end of How Do You Know, I really thought Brooks had made a parody of all these romantic comedies that have been plaguing the American public.  He's far too bright to have thought this was original or good, and all the actors are far too good to think the same (which may explain why they all decided to not waste their energies on trying to act).

It must have been a parody: even Hans Zimmer's music appeared to sound like all the others in making vague attempts to be cute, and he's by no means my favorite composer (where, oh where, have you gone Max Steiner, Franz Waxman, Victor Young, Alex North, Nino Rota--stay healthy, John Williams).

Here's one thing I do know: How Do You Know is just bad.