Toni Morrison: The Pieces I Am. A Review 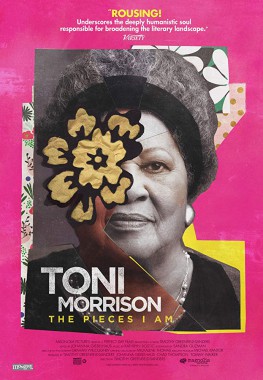 TONI MORRISON: THE PIECES I AM

The documentary Toni Morrison: The Pieces I Am was completed shortly before the Nobel Literature Prize winner's death at 88. As an exploration of her work and the at times excessively ebullient praise heaped upon Morrison, The Pieces I Am is a good documentary. As a portrait of the woman herself, there seems to be a few pieces missing.

Featuring an on-camera interview with Morrison supplemented by other interviews with academics, friends and Oprah Winfrey, The Pieces I Am details her work and literary output. Morrison learned early that essentially 'reading is confrontational', in her words, "Words have power".

Her novels fought against the 'white gaze', the idea that readers were by default white, an assumption even lauded African-American writers like Ralph Ellison or Frederick Douglass worked under. She not only delved into the African-American experience and made no apologies for writing with that gaze, but also fought against 'the male gaze', again another assumption that readers were male.

Her stories focused on the lives of African-Americans and in particular African-American women, a group doubly marginalized. It ranged from The Bluest Eye, on how white beauty standards destroyed black beauty, to Beloved, which humanized slaves even as it told a horrific story of a mother killing her own child rather than have the child be a slave. 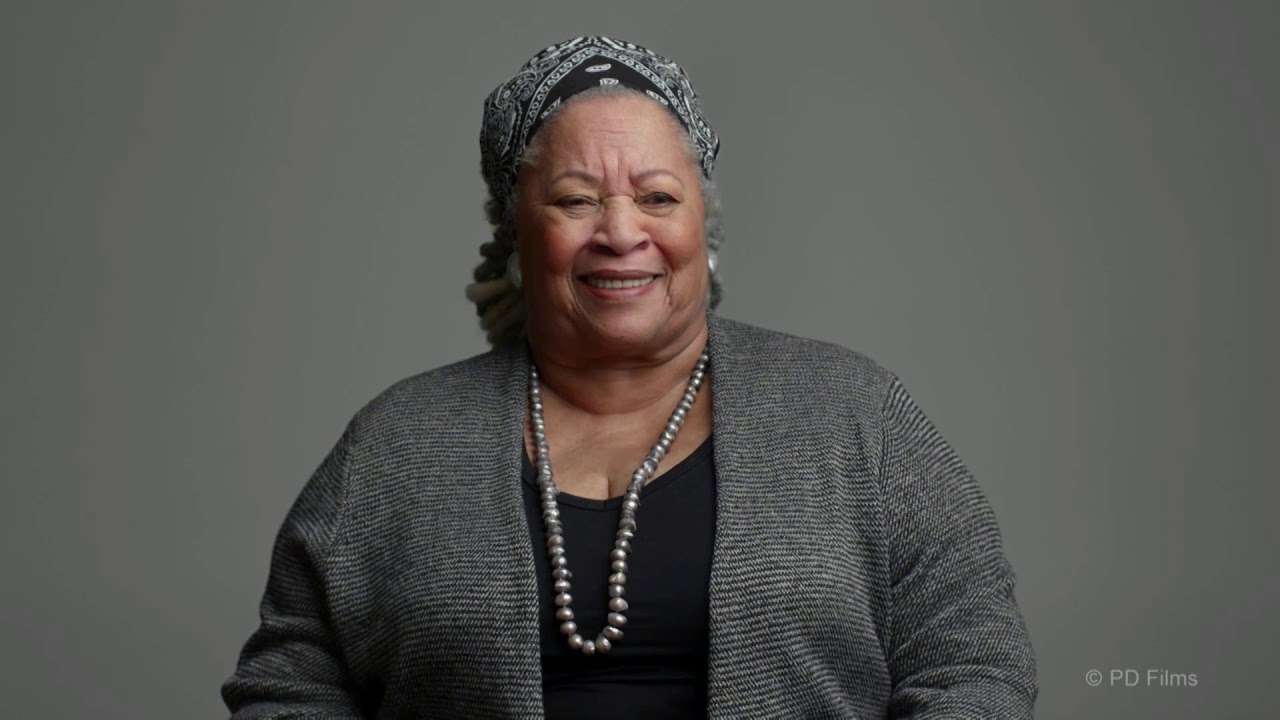 Ignored by the American literary intelligentsia, she struggles to think of herself as a writer versus 'a teacher who writes', 'an editor who writes', until she comes to accept she is a 'writer'. Despite the lack of awards for her work, the Nobel Committee lauds her, surprising Morrison but finding some choruses of discontent in America.

I have read only one Toni Morrison book, The Bluest Eye. It was for a college course, and while my memory of it is vague I do remember being horrified by the story. Granted, I cannot remember exactly what horrified me about it; my memory tells me it involves incest, but I cannot recall for certain without reading it again. To be honest, I have no desire to do so. That sense of shock and horror about The Bluest Eye never left me.

On the positive side, The Pieces I Am did encourage me to pick up some Morrison books. On the negative side, her admirers sometimes come across as either arrogant or insane.

Take this comment from David Carrasco on Morrison's writings. "She is the Emancipation Proclamation of the English language". That kind of comment perked me up only due to its idiocy. Professor Farah Griffin tries to outdo him with this nugget: "If there's life on Mars, they're reading Toni Morrison to find out what it is to be human". 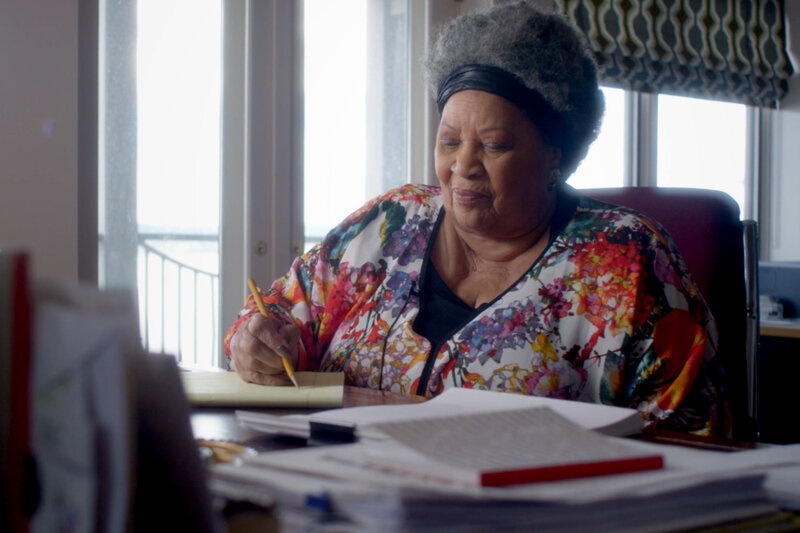 I found that statement equally eye-rolling, and soon I sense people were falling all over themselves to not just praise Morrison, but to elevate her to almost divine status.

That may be how they feel and what they firm believe, which is find. It just sounds so pompous as to remove Morrison's humanity and exploration of the African-American and female experience into some quasi-divine mission. Once Angela Davis explains, "When Toni Morrison published Beloved, it was an extraordinary turning point in the history of this country, and I would say the history of the world," one is left breathless at the laughable premise.

Beloved may be a great book. It may even be a good film, though I've not read or seen either. To declare it a 'turning point in the history of the world' comes across as unhinged. Saying it is one thing, but making a case for it is another. Such praise almost goads you into taking the opposite view, logic be damned.

The Pieces I Am does not delve deeply into Morrison's private life, and perhaps this is a good thing. It hits on her career and work, and it is instructive in that. However, I wish I knew more of Morrison the person than Morrison the literary giant.