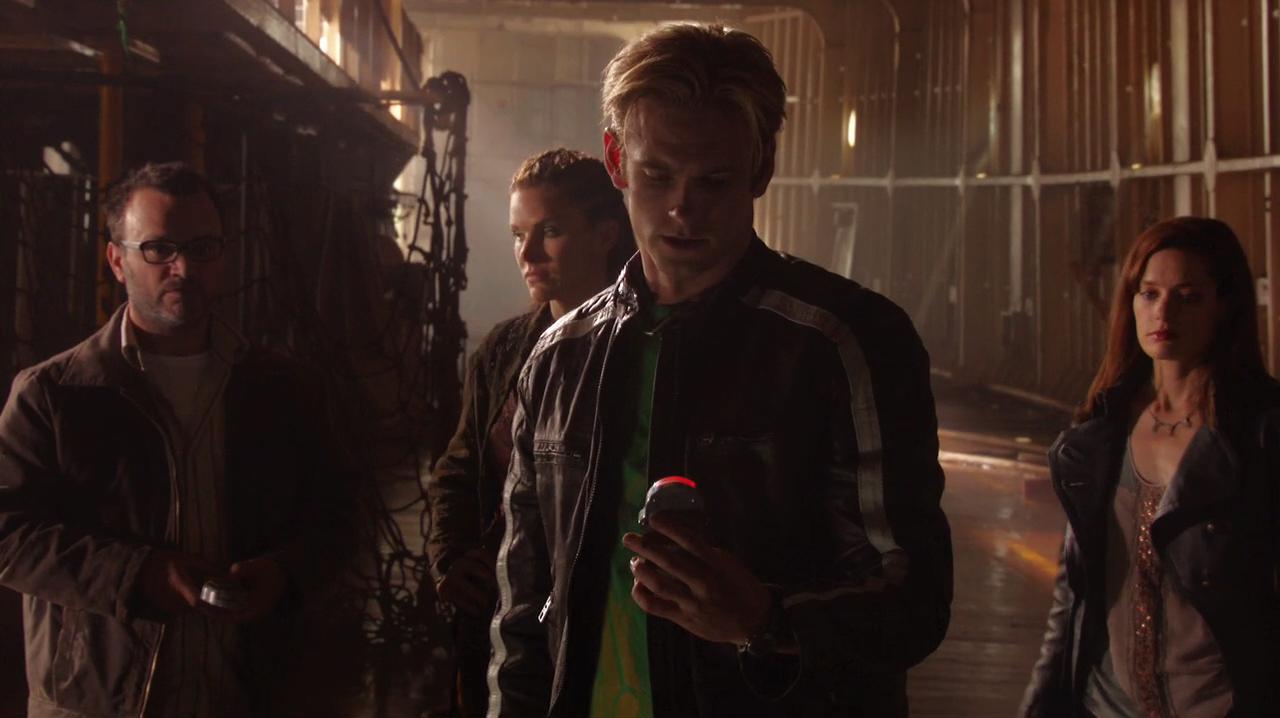 Flash Gordon's second episode Pride does a better job in balancing things both in terms of separate stories and tone. It still has some issues when it comes to the performances, but given what the actors had to work with I feel a certain generosity towards them.

Mongo bounty hunter Baylin (Karen Cliche) is literally hiding out in a local park, able to make herself invisible. Still hunting for Flash Gordon (Alex Johnson), she in turn becomes the hunted when "The Benevolent Father" better known as Ming (the Merciless) (John Ralston) sends another bounty hunter, Tyrus (Mark Gibbon) to get Baylin.

Meanwhile on Mongo, spoiled Princess Aura (Anna Van Hooft) is asked to intercede for an ice smuggler, sentenced to death. Aura, seeing that the smuggler committed his crimes to save his daughter, feels a personal impact and goes to Ming to plead his case. It almost appears as if Ming will be benevolent, but he proves himself Merciless. He offers a large ration and treatment for the smuggler's daughter...and keeps to the execution.

Back on Earth, Dale Arden (Gina Holden) is appalled that Flash has, albeit extremely reluctantly, agreed to let Baylin stay at his place. Dr. Hans Zarkov (Jody Racicot) is attempting to reopen the space rift and gets himself mixed up in the battle between Tyrus and Baylin, who are connected in more ways than one. Flash is able to outwit and save Baylin but at the cost of going through the space rift.

As for Baylin, she is still staying at Flash's place, and given her habit of 'bathing' with oil in the outdoors, he may not be as opposed as he once was. 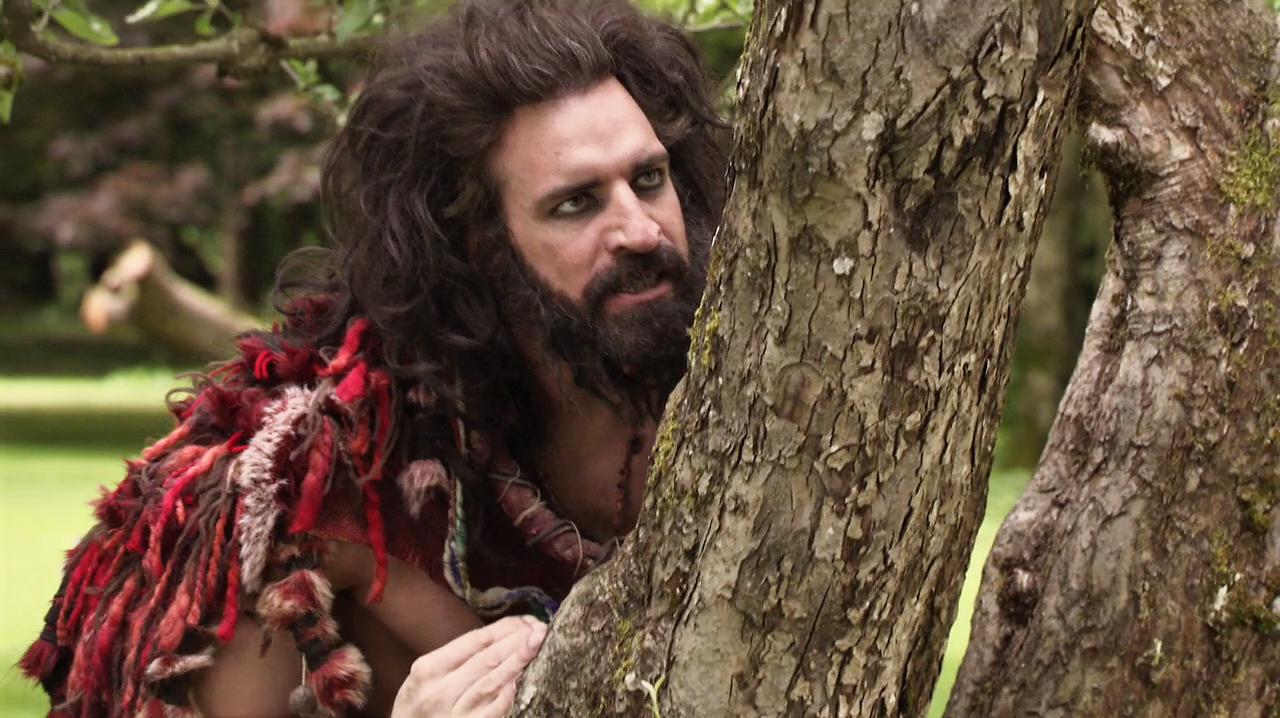 Pride, to a certain point, is aware of its own silliness. Of particular note is the character of Tyrus, and bless Gibbon for trying to make him dangerous and menacing. As written and performed, Tyrus would easily elicit chuckles, but given Gibbon was tasked to play him as something of a wild man, he could only do so much with the part. He did well for what he had to do, even if again it seems more hilarious than dangerous.

A lot of Pride is humorous, though at times one wonders if that is what they meant to do. For example, the poor park rangers who encounter both Baylin and Tyrus are stuck with really bad dialogue and situations. When coming across this wild woodsman-like creature, the park ranger says, "Hey, don't make me get my citation book!"

You can't feel anything but sympathy for the actor who has to say that and try to make it sound serious. Same for when Flash and Dale are literally tied together. "Alien bondage makes me cranky!", Dale says, and my eyebrows raised at what I took as a curious double entendre.

Johnson too showed a lighter manner even if he had odd lines to read. "I'm Baylin of the Verdin," our bounty hunter says when finally introduced. After a pause, he replies, "I'm Flash, of the Gordons, and you can only stay here until my Mom gets back". Johnson probably understood how odd such a statement would sound from a character who is almost 30 years old, but in his hesitancy he sells it.

The surprise is Van Hooft, who gave Princess Aura more complexity than just a spoiled princess. It intrigues the viewer that perhaps we will see Aura evolve. Ralston's Ming balances the elegance and menace of being Merciless, and Racicot is keeping to the more 'wacky' scientist, but it works for the series.

Pride is just a way to introduce Baylin and have two simultaneous stories going on. I thought it worked well, with better performances and at least deliberate silliness versus accidental silliness.

Next Episode: Infestation
Posted by Rick at 12:09 AM