I may not know much about romance, but if I get my information of love from Valentine's Day, love then is an ugly thing that tends to lead to misery and unhappiness. Valentine's Day is sold as a paean to love and romance, but in the various stories (which are connected sometimes by the thinnest of threads) there is adultery, phone sex, and some truly atrocious pseudo-acting. I counted only one happily married couple in the entire film, and that story got the shortest screen time.

Now, Valentine's Day isn't one story, but several, all tied to each other in what I like to call Crash For Lovers. Given that the film is set in Los Angeles, it might have been a better title. You have Reed Bennett and Morley Clarkson (Ashton Kutcher and Jessica Alba). He is the florist who's just proposed to Morley (job unknown). His flower shop is the link to all the subsequent stories: either the characters are his friends or his clients or are friends/clients of his friends and clients. Let's see if I can sort out who is who and what is what:
Have you got all that? 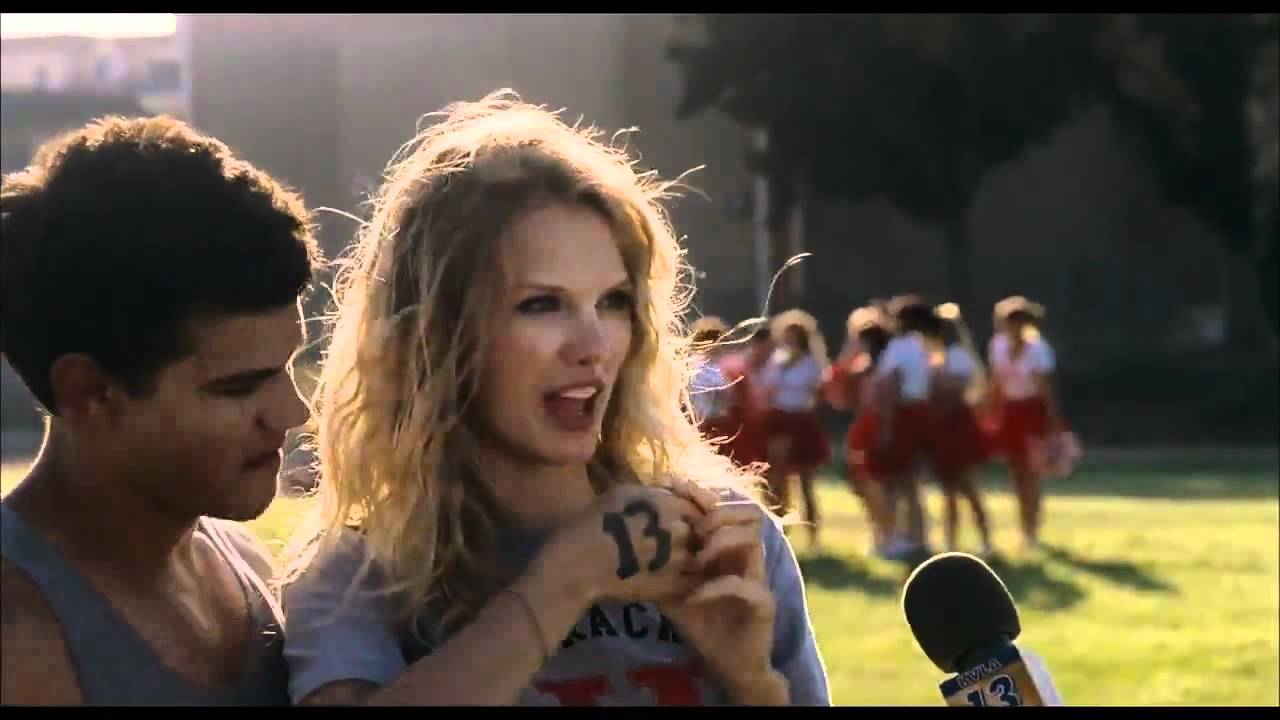 Eventually two things start emerging from Valentine's Day. One: you need a Venn Diagram to sort out who is connected to the others and how they are connected. Two: you don't need to bother remembering the character's names. For most of the movie, I didn't think of them as Reed or Morley or Edgar or Estelle or whoever. They were Ashton and Jessica and Hector Elizondo and Shirley MacLaine or whoever. It made more sense that trying to remember all those names because under Garry Marshall's direction they came in and out and in and out and in (and in one case, most definitely came out) that one would eventually get them all muddled up. How do you really distinguish between characters when you have to first figure out how they are all connected?

Some of the connections are completely weak and tenuous at best. The most egregious example is between the Two Taylors (or T-Squared). We don't ever really learn much about them except that she's an airhead and he's a jock. The story would have benefited from having them removed completely from the story without affecting the flow of the screenplay by Katherine Fugate (from a story by Fugate, Abby Kohn and Mark Silverstein). I can only think that the reason they were included were to try to appeal to the tween set who would follow her singing and his Twilight...in short, to cash in on their notoriety and real life romance at the time. They served no purpose and their brief moments stopped the film dead in its track, so why else would they be there? Yes, the dialogue is especially weak (example, when Kutcher is at the airport), but that's still no excuse.

Their performances were awful. I can't be too harsh on Swift: she's not an actress, and this was her debut. However, even for someone with no acting training like Swift, she couldn't come away from watching this without a strong sense of embarrassment that her appearance in this film will exist forever. I felt embarrassed for her.

The same can't be said of Lautner, who is laughingly described as an actor. It was bad enough that it was an underwritten role. Lautner, however, could not bring himself to show any range, period. Worse, is that he did not do the one thing he is good at: showing off his chiseled physique. Granted, the line he said about how he's "a little uncomfortable taking (his) shirt off in public" was the only time I laughed because that's the only thing he knows at present to do, but it does show that he has certain limits on screen.

Some of the other performances were in the running for Worst of The Film. The Two Jessicas (would that be J-Squared?) were either not acting or wildly overacting respectively. In fact, Alba (besides managing the impossible act of looking unattractive as a blond), is really useless as a character except as a plot device. MacLaine at times seems genuinely lost as to what she's supposed to be doing. Kutcher confirms he can play only a variation of Kelso from That 70's Show. He tries, but his face seems to communicate blankness. He looks exactly the same whether he's learning his best friend is really an unwitting mistress, when he tells her the truth about the doctor (in the most unique manner: by running after her at the airport...haven't seen that before), and when he gets dumped.

We also have with Sean a plot point that comes so out of left field that we do wonder why it was there in the first place. We were never given any hint that it was going to happen, so it feels horned in. It didn't work because it just felt superfluous.

Foxx was nowhere to be seen, given that he was in the film basically at the beginning and end of Valentine's Day, but his performance gave the impression that he was really disinterested in the whole thing.

Since Cooper and Roberts basically worked only with each other, they made a pretty good romantic pair (or not, given another plot point/connection to all the goings on around Cooper's bachelor character). However good they may be, neither could lift the weak story/script. In fact, the connection Roberts' character has with everyone was one that I solved long before the movie ends with it. It was just the most obvious connection. Finally, going to Roberts' niece Emma (the other Grace), she and Jenkins' did create a nice couple who feel compelled to lose their virginity to each other, though the antics that are suppose to lead to this intimate encounter were not funny.

In this hodgepodge of stories, it's no wonder Valentine's Day feels disjointed. That's because there is simply so much going on that we get short-changed on all the stories. If Marshall and Fugate had concentrated on a few stories and actually made them a circle of friends/acquaintances rather than having them connect by the flimsiest of ways, they would have had a far tighter and more interesting film. If you look at the film overall, there are far too many coincidences and chance meetings to be believed.

Furthermore, Valentine's Day is amazingly unromantic. Most everyone in the film is unhappy and unloved or incapable of love. It's suppose to show the various stages of love in all its forms, but none of the couples are happy: they get dumped, cheated on, don't have a partner, don't get sex, don't have a love of their own. In fact, Lopez's character is the only one at the end of the film to be seen in a happy marriage with a wife and children, and his character is the one we see the least.

For a movie that's suppose to be about love, Valentine's Day doesn't know a thing about romance. People Will Say We're Not In Love.