Now we've reached that point, where I must put my reputation on the line.

Which films released since I started reviewing movies do I think rank among the greatest films ever made?

There were only 41 films released since I began writing that I would put as Masterpieces, films that I thoroughly loved and which I think are as close to perfect as possible.  Yes, I am extremely picky.  I am not easily swayed and am extremely tough.  However, given that I am asked to pony up my hard-earned money and am asked to spend time with all these films, I think I should be tough.

I don't trust people who think EVERYTHING is brilliant, nor do I trust those who think EVERYTHING is awful.  I go by whether the film in question did what it wanted to (thrill me, make me laugh, make me cry) and whether it did it well.  That is my primary criteria: did the film achieve what it set out to do?  Also, did it do it well?  Was the story good?  What about the performances?

As it was with our last list, we have many genres to choose from: comedies, dramas, action, animated, foreign-language, documentaries, horror, romance, biopics.  I am not someone who thinks comedies can't be brilliant or horror has no place among Great Films.

This list is made up of films that earned an A from me.  Enjoy! 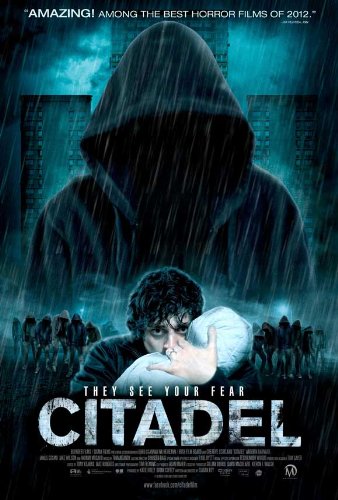 I hope that in the following years, I will find more films to which to thrill to.

Again, too high?  Let me know and I would be happy to give the film in question a Second Look.

Next time, those which earned a B+, films that were close to being Masterpieces but fell just a touch short.
Posted by Rick at 1:56 AM