Last time, I wrote about The Masterpieces, those films which earned an A from me.  Now I'm plunging in to those that earned a B+.  These films for me were above average, certainly great films that I would highly recommend.  However, there was something a bit off that kept them from being True Masterpieces.  It might have been a performance, a plot point, weak directing, even art direction or cinematography.  In short, there was a little bit that pushed it down just a touch.

Still, these films are all great movies.

I was surprised at how few there were from before the time I started writing in 2009: a mere sixteen.  To me, it indicates that a lot of 'classic' films are so good that they got elevated to the A team (so to speak).  It also says to me that in the next list (those films between 2009 and 2014), we still see many, many great films are being made today. 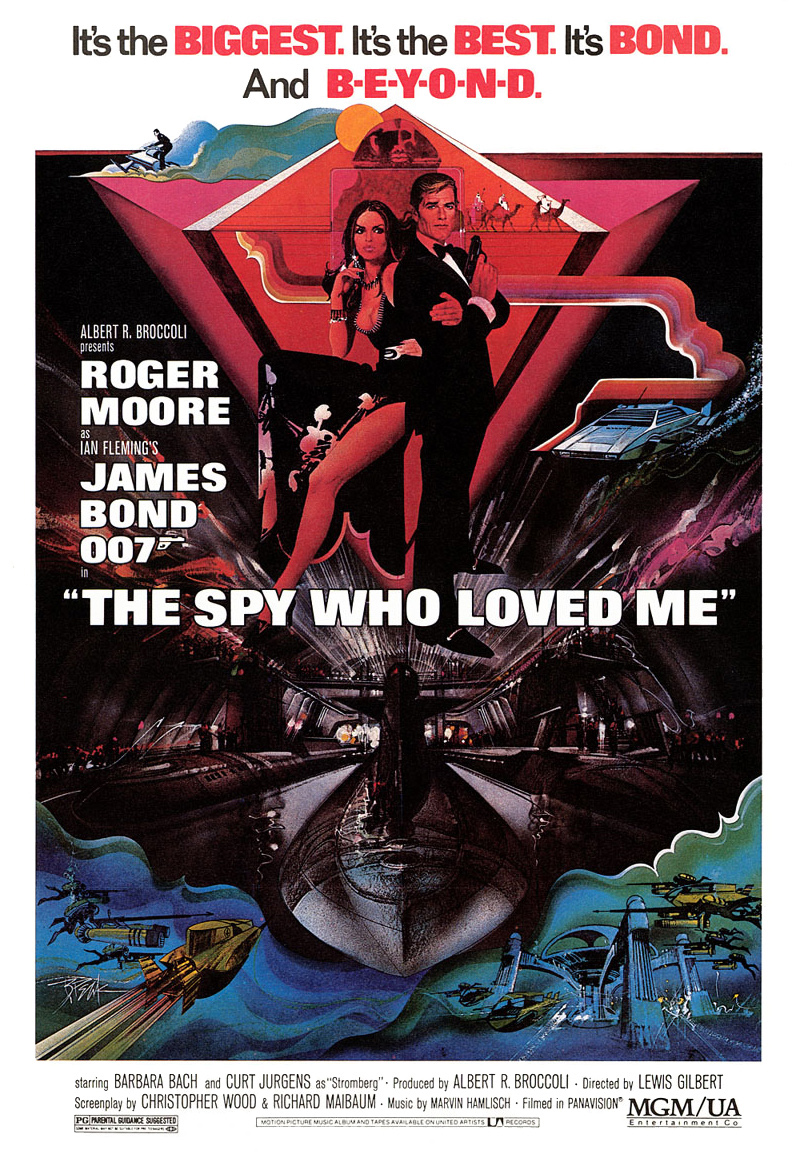 Next time, the B+ films of this era.

Too high?  Too low?  Let me know so that I can give a named titled a "Second Look" as part of Rick's Café Texan's Fifth Anniversary Celebrations...
Posted by Rick at 1:08 AM