While the B+ Films prior to 2009 were a small group, the B+ Films of 2009-2014 were a massive group: 43 in total.  This should put to rest the idea that 'they don't make them as good as they used to'.  These are also great films, though again, something about them or in them kept them just a hair away from being True Masterpieces.

I think all these films are excellent and worth watching.  I'd be glad to watch them again.  The range is extraordinary.  You have comedies, dramas, documentaries, animated features, short films, science-fiction and fantasy (and for the record, the particular Harry Potter film found here is the HIGHEST-ranked Harry Potter film in the series).

With that, let us now look upon those that were great, but just a touch short of the finish line. 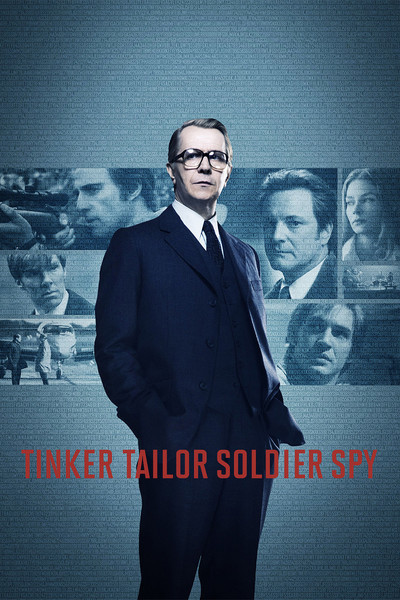 Next time, those that were Above Average: the B- Films.

Too High?  Maybe Too Low and they deserve to be Masterpieces?  Let me know and I'll take a "Second Look"...
Posted by Rick at 1:39 AM