I have earned a reputation of being a particularly tough film reviewer.  Truth be told, I'm proud of this reputation.  It means that for ME to like something, it HAS to be good (or at least I hope it does).  I am hard to please, but when I am pleased, I am wildly enthusiastic.

The oldest film is 99 years old.  The newest film on this list is from 2008.  We have comedies, dramas, romances, horror, documentaries, war films, action, anime, science-fiction, foreign-language: a wide variety from all genres.   In my efforts to get a better reading from my readers (all twelve of you) and to present films that perhaps might have been missed, I embark on this new venture.

The following is a catalog of all the films made before 2009 that I think will rank among the greatest films ever made.  I don't think I will get much argument against the grade they won from me, but if you do disagree, drop me a line. 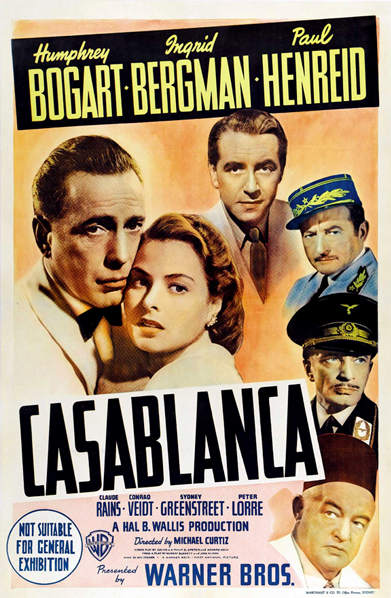 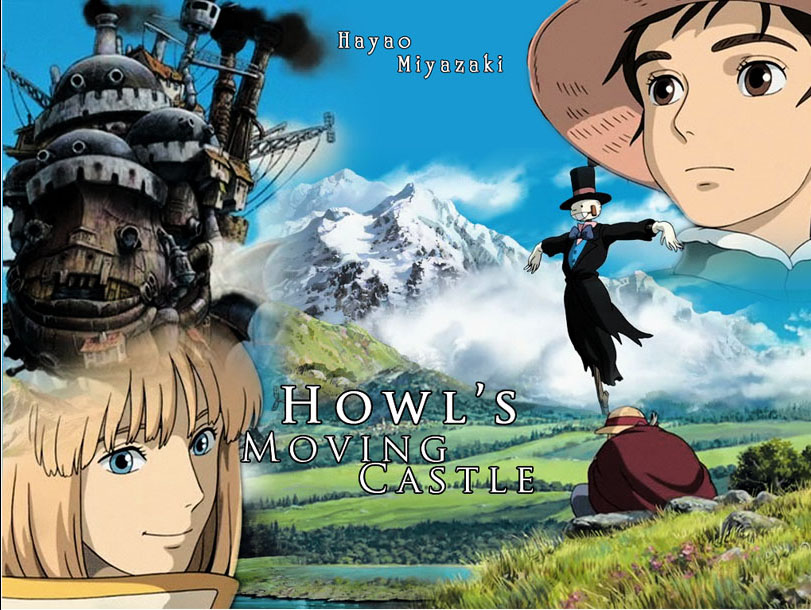