Now we come to those films that I think are Above Average, earning a grade of B-.  I may concede that such grades are subjective.  After all, what really is the difference between a B+ and a B-?

For me, a B- film is one that is good, but not great.  It is better than average but falls short of being something that amazed me.  Still, I think that these are good films that should be watched.  I was surprised by the number of James Bond films appear on this list.  Given the ones that are on the other lists, I find the majority of the Bond films are quite good. 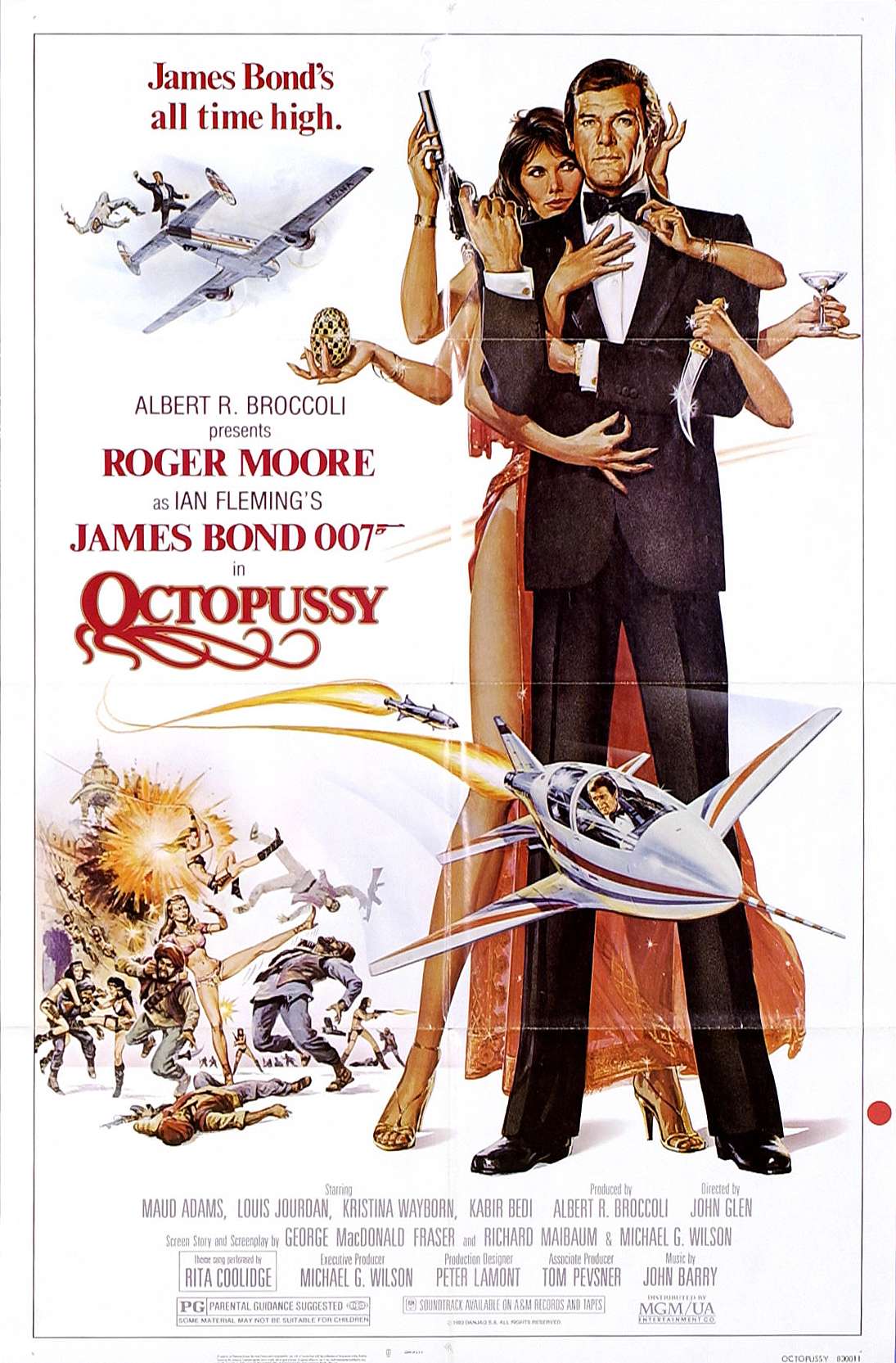 Next time, the films that earned an Above Average grade for films released after I opened the café.