Son of God: A Review Give Roma Downey and Mark Burnett credit: they KNOW their audience (evangelical/born-again Christians who wish to see the Second Figure of the Trinity in a gentle, beautiful, and reverential presentation).  Culled from previously-seen footage from The Bible miniseries and expanded with unused material from said miniseries, Son of God focuses on the New Testament part of The Bible, particularly on the life of Christ from His birth to His Resurrection.  Evangelical audiences (most of whom had already made The Bible a massive hit on the History Channel) flocked to this revamped version.  Not having seen The Bible, I feel I am at a certain vantage point regarding Son of God.

Son of God is respectful towards the subject, sometimes moving with mostly solid pacing until it slows down when we get closer to the Betrayal and Agony and which while never fully recovering manages to mostly right itself.

Using the framing device of the remembrances of the Apostle John (Sebastian Knapp), the last living witness to The Word, we get a quick travel through the Scriptures until getting to the birth of Christ.  From here, we begin our tale.  It does seem strange to have a recap of the plot for Son of God given that in very few places is the story of Christ not known, but a quick recap is needed.

The Romans were cruel occupiers of Judea, extorting and torturing the Jewish people awaiting the Messiah.  Into this troubled world comes two men: the new Roman governor, Pontius Pilate (Greg Hicks) and a carpenter and itinerant rabbi, Jesus (Diogo Morgado), destined to meet and alter the course of human history.  Jesus gathers his Disciples and they begin to walk around the country, preaching the Good News.

One in their number, Judas Iscariot (Joe Wredden) is not pleased with how things are going.  He would want a leader to throw the Romans out, and this 'Kingdom of God' business doesn't suit him.  Other Apostles, such as Peter (Darwin Shaw), are forever attempting to live up to Jesus' standards, while others like the permanently doubting Thomas (Matthew Gravelle) and the woman, Mary Magdalene (Amber Rose Revah) travel with the Master despite their own problems.  Eventually, with the help of Jewish High Priest Caiaphas (Adrian Schiller), who uses Pilate as a semi-witting accomplice, Judas betrays Christ.  Jesus is charged, convicted, and crucified, with his mother Mary (Downey) to witness.  Three days later, Christ arises, and we end with John seeing the risen Savior, I figure calling him to join Him in Paradise.


Son of God is respectful of how Christ is portrayed and it isn't going for two recent examples of an extreme interpretation of Christ: the guilt-and-lust filled Jesus of The Last Temptation of Christ or the blood-and-more-blood Jesus of The Passion of the Christ.  Instead, Son of God to my mind (and I speak this as perhaps the most flawed, contradictory, and conflicted believer) focuses more on the 'Good Shepherd' version of Christ.  Given Morgado's performance, I don't think I ever saw the Jesus who promised us a sword and who told people to let the dead bury the dead.

As a side note, as much as I'm loath to mention this apparently people think Morgado is the most beautiful-looking man to play Christ.  Personally, I have never felt that Jesus was someone who would look like someone like Morgado or Jim Caviezel, and why people care I don't know.  The same goes for a scene NOT included in Son of God: the Tempting of Christ by Satan.  In The Bible, the actor who played Satan bore an unfortunate resemblance to President Barack Obama, and while it was probably the right decision not include this part of Christ's story (which happens to be one of my favorite moments from the Gospels), that, along with the physical beauty of Morgado, appear to be distractions to a film that sometimes suffers from being too reverential.  This is par for the course in most biopics of Christ: a focus on the Divinity of Christ at the exclusion of the Humanity of Jesus.

That exploration, however, is for another time.

Son of God is a bit slow, but not without some wonderful qualities.  There are certain moments that are extremely moving and that had me, one of the hardest critics, feel something emotionally.  The calling of Matthew the Tax Collector by Christ was done quite simply: Jesus tells the parable of The Pharisee and the Tax Collector at the Temple, but as we see in the film Christ clearly meant this story for both the Pharisee criticizing Him and the Tax Collector in need of Him.  As directed by Christopher Spencer, this was an especially moving sequence.

There were other parts that worked (such as when Jesus, Caiaphas, and Pilate were all praying to their God(s), the montage of the three figures working at cross-ends while appealing to their Makers was well-made.  Other parts (such as Lazarus' resurrection) could have been better.

One aspect of Son of God that I don't think people have discussed was the role of Mary Magdalene.  I don't think any film before has ever made Mary Magdalene an equal partner to the Apostles, participating fully in His ministry and letting its lack of comment BE the comment.  Though not spoken out loud, Mary Magdalene's role as an equal to Peter or Thomas is fascinating, almost to where I wish someone would make HER story.

I can't say that the performances in Son of God were terrible, but they could have been better.  Again and again I keep thinking everything could have been better (even with a beautiful Jesus).  I wish Son of God HAD delved more into Jesus' life, into how He came to be the Being He was meant to be to billions of people (the Lamb of God sent to atone for our sins and yours). I wish Son of God HAD made the connection between Him and His Disciples and family stronger (though, despite his brief appearance,it was nice to see in Joe Coen a young Joseph rather than the elder figure most often associated as the husband of Mary).  Still, I can't find great fault in Son of God if you want to see a movie that treats the subject with respect.

Those who seek Him will find Him...

And it's a nice face too, a beautiful one, breathtaking even.

However, for the record, here is what I think Christ would look like... 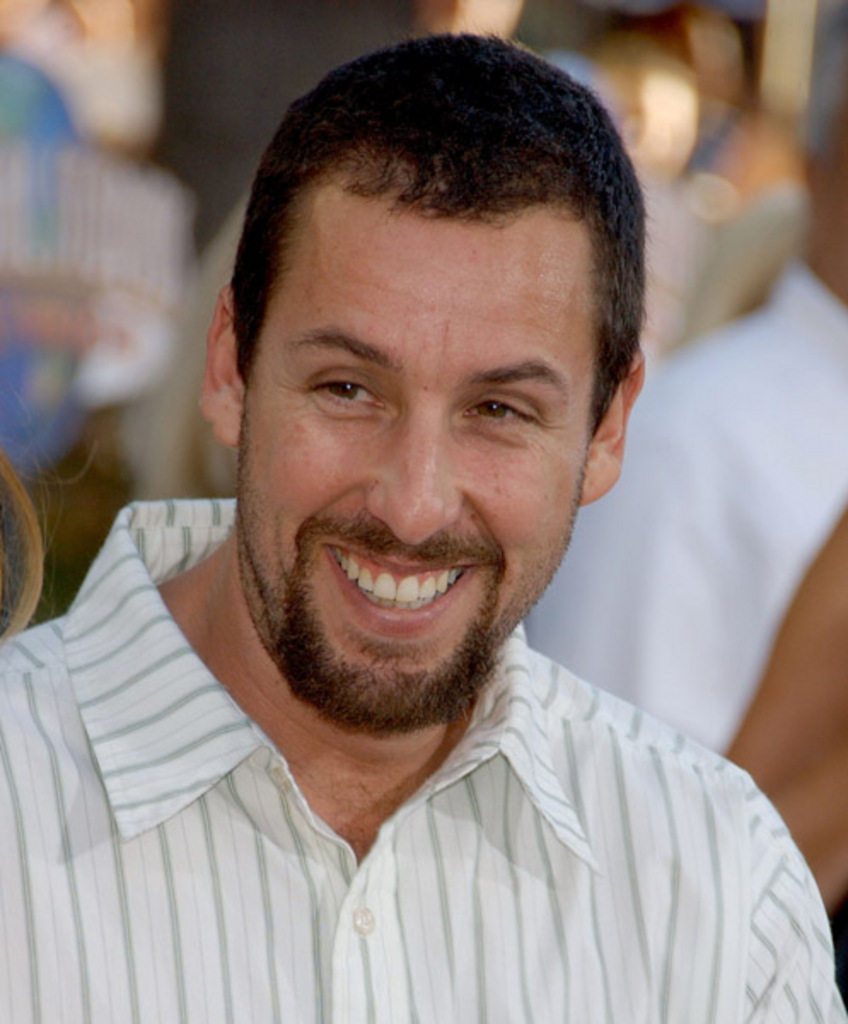