The Librarians: And Their Christmas Carols

THE LIBRARIANS: AND THEIR CHRISTMAS CAROLS

I thought I'd have some fun this Christmas Eve and try to come up with the appropriate Christmas carol for each Librarians character.  This is just for my own amusement, but would love to hear whether you think they are good or maybe other carols would suit them best.

We will go alphabetically. 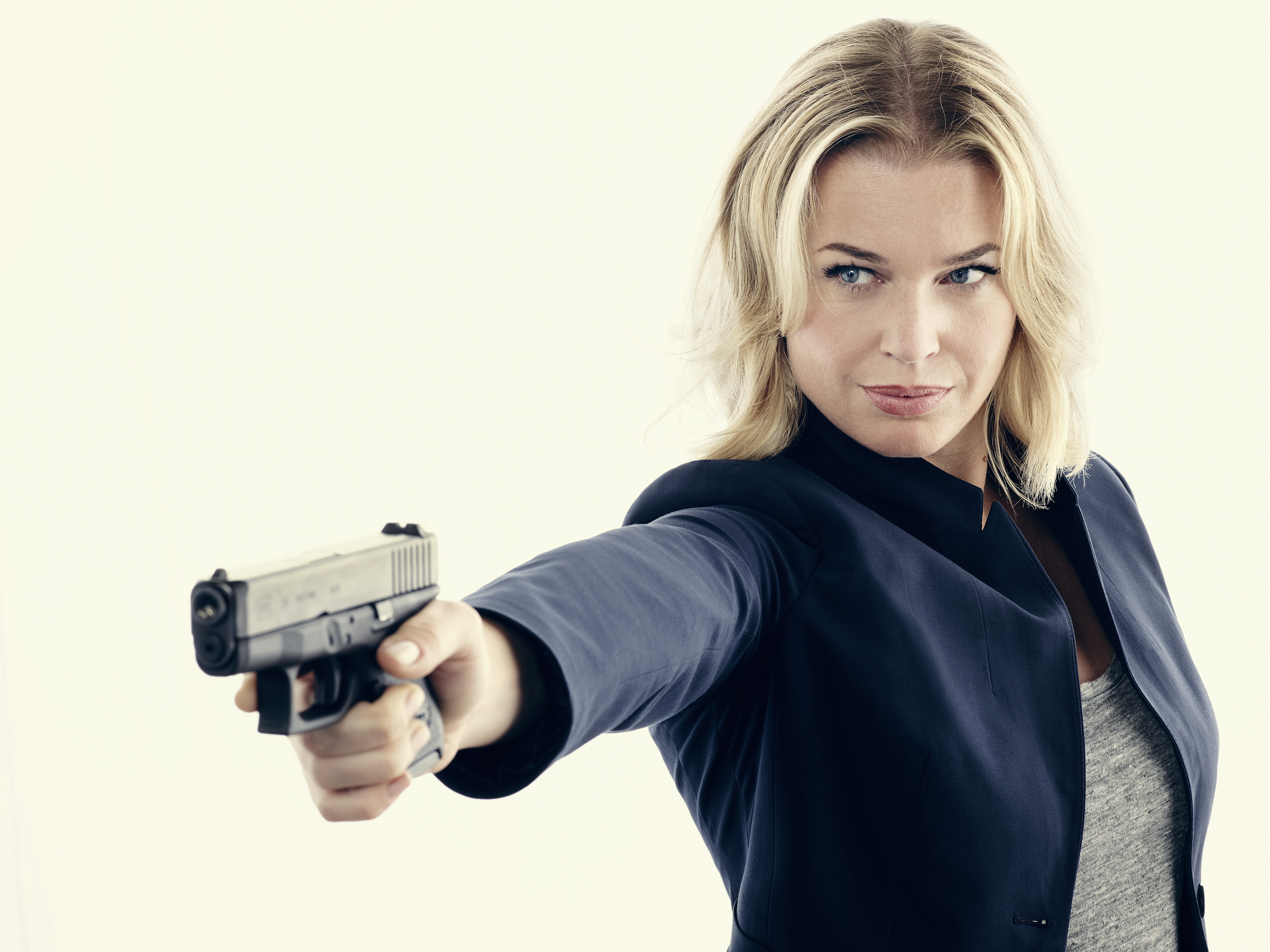 Now, Colonel Baird is tough, no-nonsense, pretty strict, and handy with a weapon. Full qualities for a Guardian.  However, what Eve really wants is peace, tranquility, a place away from violence.  She'd want a place of respite from all the violence she's seen, a place where there is calm.

With that in mind, I think Colonel Eve Baird's Christmas carol would be...

Flynn Carsen, our main Librarian, is brilliant but a bit wacky.  A man who lives more in his mind than in reality, he never quite fits in.  Flynn is a good man, loving, loyal, and devoted to his work, but a bit of a loner, a bit distant from those around him.  There is something in him that wants to fit in, but something in him too that keeps him separate from everyone else.

Therefore, the Christmas carol best suited to Flynn Carsen is...

Cassandra is a very sweet person, one who is quite innocent.  Cheerful, giving, and with an almost child-like enthusiasm for life, Cassandra hasn't got it in her to be mean towards anyone. The genuine kindness Cassandra has makes her want everyone to be happy.  If anyone is full of the Christmas spirit of love for all, and one who is thoroughly giving, it's our brilliant Cassandra.

With that in mind, Cassandra Cillian's Christmas carol would be...

Have a Holly Jolly Christmas

Jenkins is stuffy, conservative, and bound by tradition.  He isn't one who goes for the latest trends (though he's fully aware of them) and one who is not going to update things he doesn't see as needing to be updated.  Note that while he uses magic and has all this power around him, Jenkins' phone and television are decidedly ultra-old school.  Given his centuries of life, of being an actual Knight of the Round Table, one who is so ancient he might have actually known people who knew Jesus personally (after all, wasn't the Holy Grail brought to England by Joseph of Arimathea), I think Jenkins would go for something that reflects his long, long life.

As such, I think the perfect Jenkins Christmas carol would be... 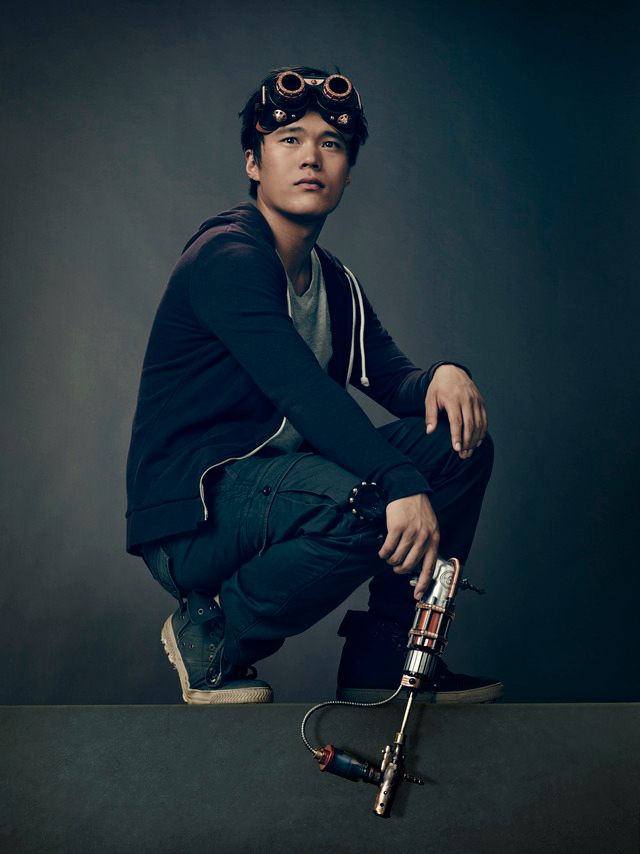 Ezekiel Jones is a remarkably immature man.  Shamelessly egocentric and materialistic (he is a master thief, after all), Jones is also a pretty stand-up guy when the chips are down.  He may not think of himself as friends to any of the other Librarians, but he does appreciate that they are his friends.  As such, he will be loyal to them.  However, he still enjoys the good things in life, and sees no need to change that part of his life.  Jones will always want those trinkets life can either throw his way...or ones he can pick up with his skills.

I think Ezekiel Jones' Christmas carol would be... 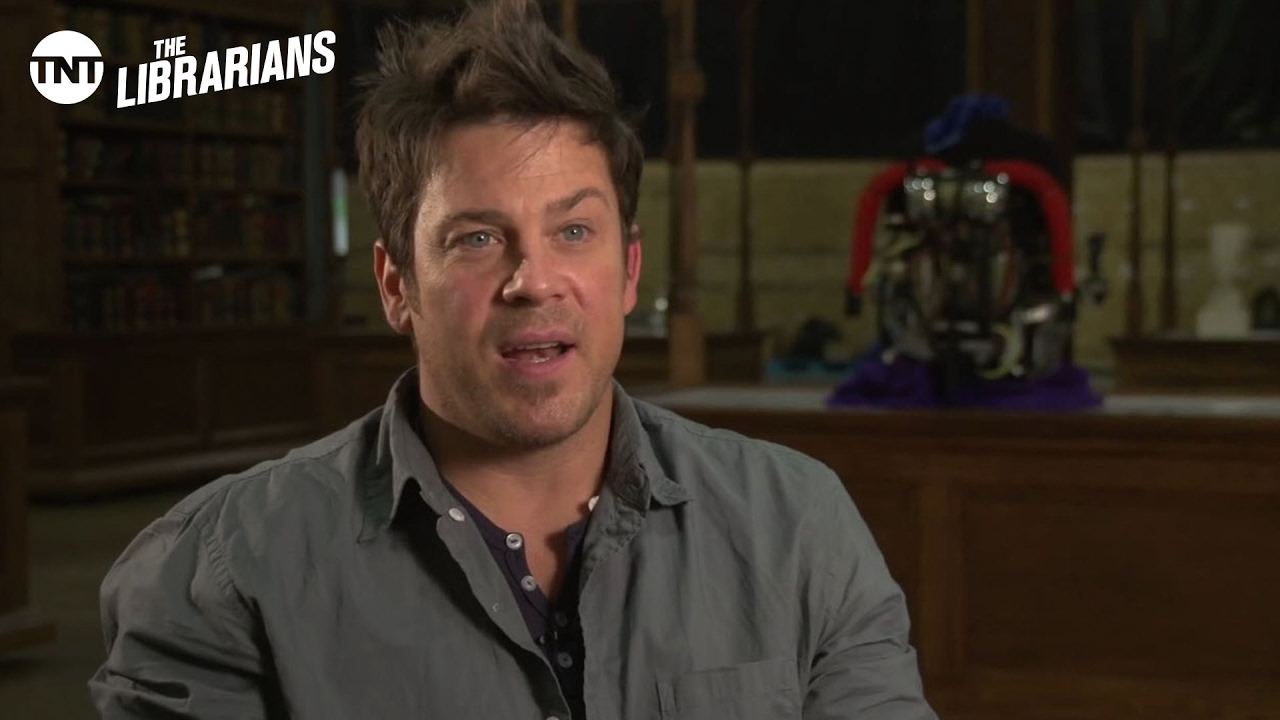 If there is something Jacob Stone is passionate about, it's art and architecture.  Who would have thought "Architecture is art that we live in" would become a catchphrase?  Jacob is thoroughly enamored of painting, sculpture, and preservation.  He's the type who would find a trip to Taliesin or Taliesin West as an adventure.  While he appreciates the difference between Baroque and Rococo, at heart Jake is a country boy, more comfortable with having a beer and brisket than attending a swanky soiree with champagne.  Jake would be more into Loretta Lynn than Renee Fleming (though he'd find beauty in both). Jake is the perfect mix of down-home and cultured, a guy who would get equally excited at a football game and at an art exhibit.

Still, given his Western roots, the best Christmas carol for Jacob Stone would be...

Merry Christmas Strait to You

With that, our brief, lighthearted romp through the Best Christmas Carols for The Librarians characters ends.

Here's wishing you a very Merry Christmas and a most joyful holiday season!
Posted by Rick at 6:07 PM

Email ThisBlogThis!Share to TwitterShare to FacebookShare to Pinterest
Labels: Christmas, Ruminations, The Librarians