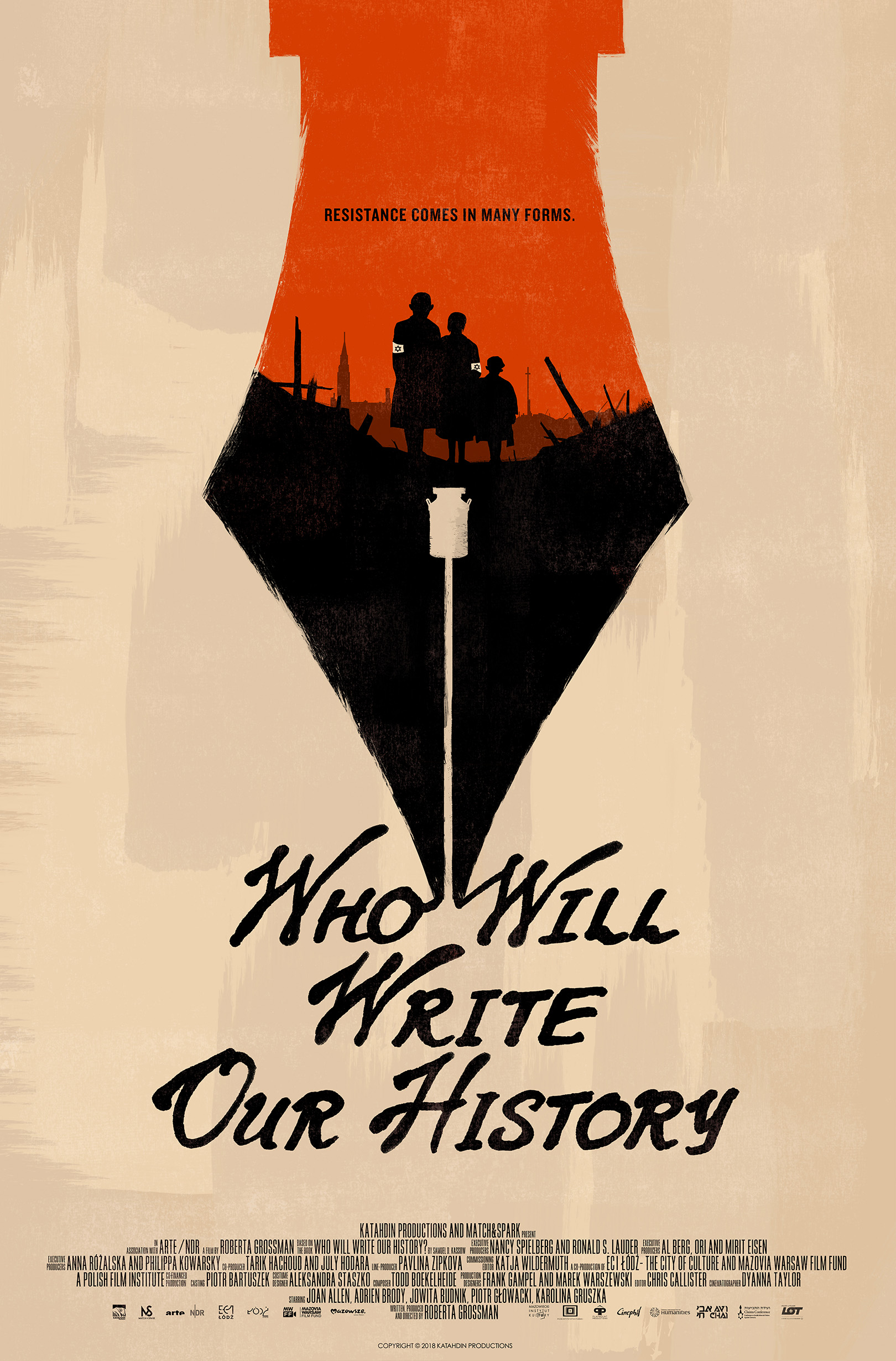 As the Nazi regime swarmed into Poland, a group of Jewish historians, intellectuals, writers and even a rabbi, led by Dr. Emanuel Ringelblum, knew that they were witnessing an important moment in time. They also knew that if the Jewish people were wiped out of existence and memory, only the official Nazi history would remain, a false narrative that would wipe out the Jewish people in more ways than one. If the Nazis were defeated, would people outside Poland or the Warsaw Ghetto really believe the horrors inflicted upon the population?

Ringelblum spearheaded the written histories of the community in a clandestine operation that was to become the Oyneg Shabes Archives (Oyneg Shabes translating as "Joys of the Sabbath"). Here, the various chroniclers would not just record the atrocities the Nazis committed, but also their own memories, histories, reflections and daily life under Occupation. Everything was saved: official announcements, artwork, photographs, literature, all that spoke of both what was occurring and the creativity around them.

Finally, the Nazis decided to start expelling Jews from the ghetto they created and later destroyed Warsaw after crushing the Warsaw Ghetto Uprising. With no time left and to save the history they had worked to preserve, Ringelblum and others with the Oyneg Shabes Archives hid them in three places. Out of the sixty-odd contributors, only three lived to see the end of the war. The survivors helped in the rediscovery of the Archives, preserving their history for future generations. 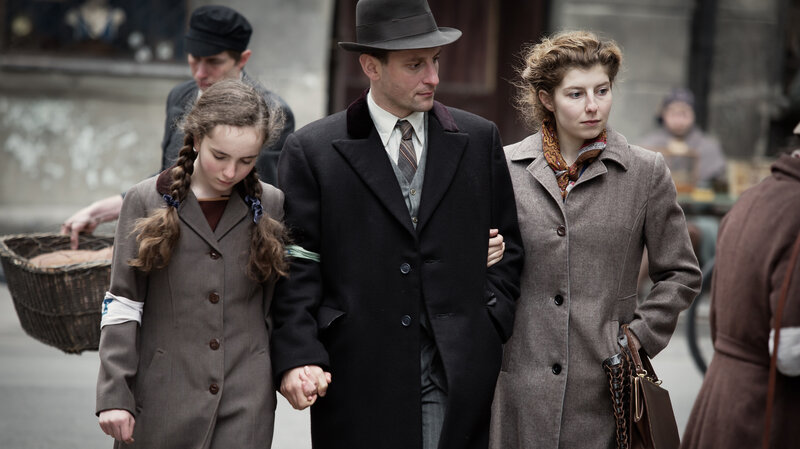 Who Will Write Our History is a deeply moving film, a clear reminder that wars are fought on many fronts. Dr. Ringelblum and the Oyneg Shabes Archives were forward-thinking in the awareness that in times of war, civilians are also impacted. While there is logic in noting down the deaths, cruelty and barbarity of the occupying Nazi regime, perhaps some not involved would ask why playbills announcing concerts, drawing or a chronicle of one man's day would be of any use.

Who Will Write Our History makes the case that the individual's own experience is history, that there was still life within the walls of the Ghetto. We got history from the perspective of those living through it. More importantly, the Oyneg Shabes Archive contributors knew that witnesses would fade but the written word endures. These objects, these collected memories, would speak to the future as well as the present. They would deny and denounce the lies the Nazi regime spread. They would also bear witness that behind every word was an individual, a living person who was being wiped out of existence and time. 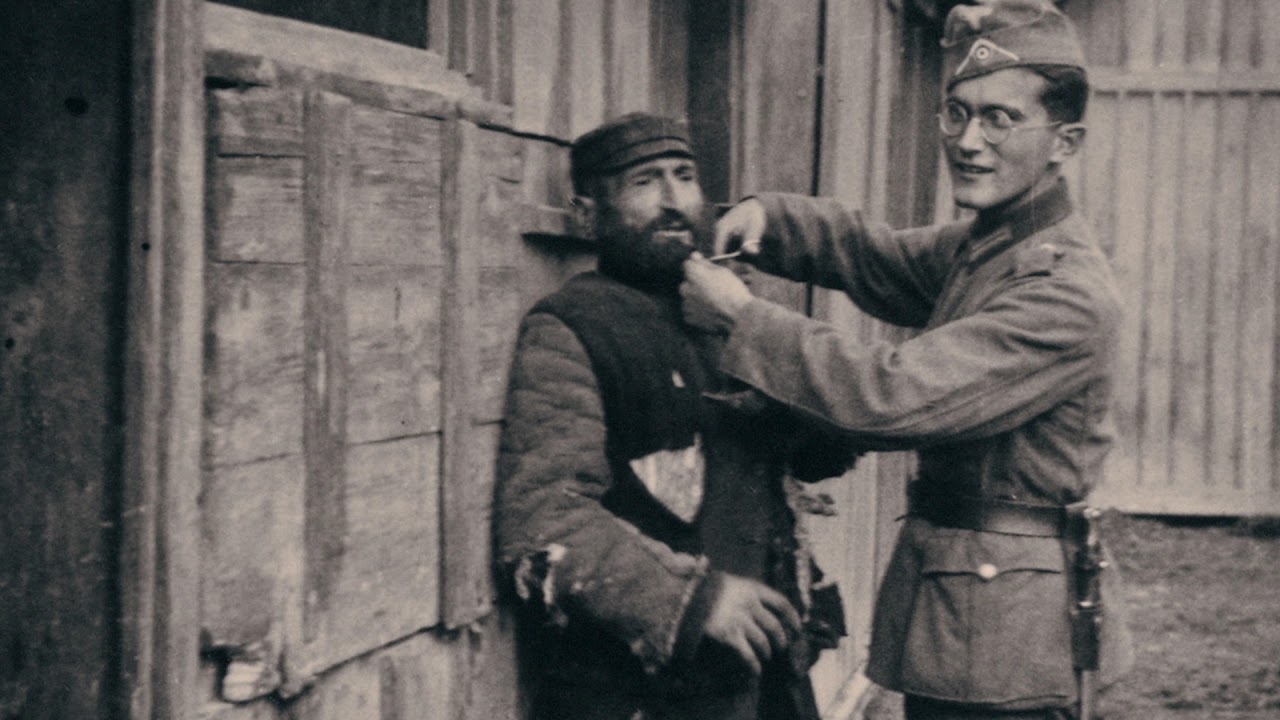 The film envelops you in its grim tale, one of shame, of horror, of tragedy. Some of the information we learn is shocking, such as that the conditions within the Ghetto were so dire that a loaf of bread costs the equivalent of $60 today, and that the soup kitchen may have done more harm than good due to its lack of resources. Listening to the chronicle of one man's day, we see just how wicked man can be towards his fellow man.

While this does not take away from the important story Who Will Write Our History tells, it does weaken the film due to an almost schizophrenic point as to what it is or wants to be: documentary or feature.

"Let the witness be our writing", Rachel Auerbach, one of the survivors and about the only woman in Oyneg Shabes wrote. Who Will Write Our History is a powerful reminder that there are many ways to resist, and that the pen can be just as powerful as the sword.