The Sound of the Wind: A Review 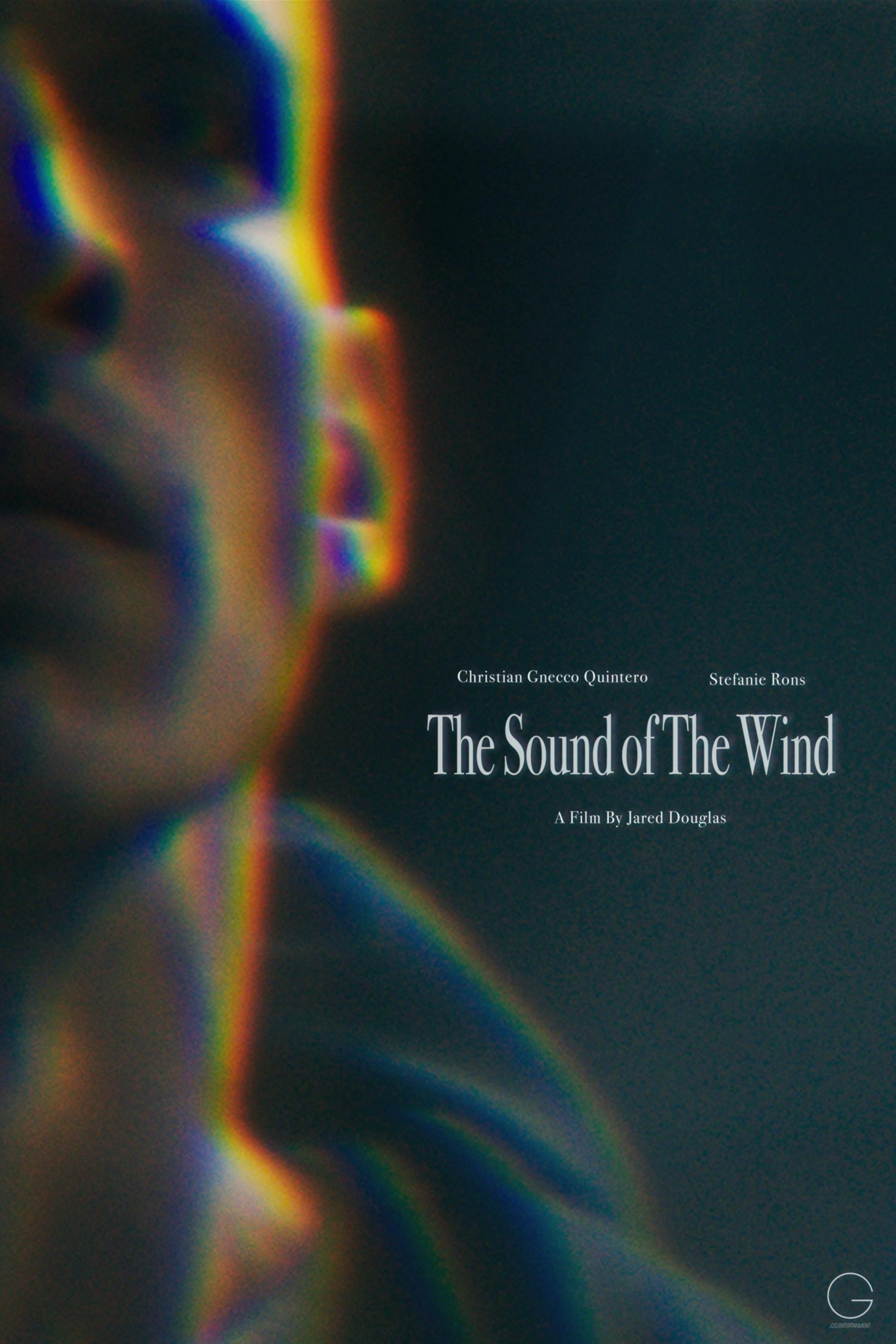 THE SOUND OF THE WIND

Can you think well of a film and yet be puzzled by it? The Sound of the Wind is a great concept for a feature film and has a strong central performance that makes it worth watching. However, I really did end up confused more than I should have been at the end.

Lucio (Christian Gnecco Quintero) went to buy diapers for his daughter Luna. However, while shopping for them he is certain he is being followed. Lucio flees from his pursuers, unable to go to Luna and Vanessa (Stefanie Rons, mostly in voiceover save for the final scene). As he goes further and further away physically and mentally, Lucio obtains a bag of money, encounters ranch hand Chris (Dwayne Tarver) and flees into the mountains after a near-fatal encounter.

Lucio's mental state is crumbling fast, but he also knows Luna is dependent on him. He comes to a fateful and perhaps fatal decision as to where his life will go: will Vanessa talk him into acknowledging his mental health issues or will he give in to it?

Here is where The Sound of the Wind seems to tie itself in knots. The film opens with what appears to be Lucio's decision, and one would think that the rest of the film would show us how he came to such a point. However, at the end of the film, we clearly have the complete opposite ending. Once The Sound of the Wind ended, I asked myself what if any of Lucio's journey was real? Was it meant to be all part of Lucio's delusions? Maybe Vanessa's delusions?

It had almost a Choose Your Own Adventure-type feel between the beginning and ending. Perhaps by the time we got to the end we had all but forgotten how The Sound of the Wind opened, or I'll grant maybe I missed something crucial between the opening and ending scene. However, I could not shake the idea that it got a little muddled.

Then again, I feel I have to give The Sound of the Wind a little leeway in that writer/director Jared Douglas was chronicling a man slipping between his delusions and his struggles against them. As such, perhaps a lot of what Lucio saw was that of an unreliable narrator. We know he really wasn't being chased, but what about his encounter with Chris? What about the actual bag of money? It soon becomes a bit too opaque to figure out whether any of what Lucio lives through is real.

This does not take away some major positives in The Sound of the Wind. At the top of the list is Quintero's performance. He has a very hard task in that he has to carry the bulk of the film on his shoulders, oftentimes either acting alone or with just Rons' voice in the same way Tom Hardy did in Locke. Making his feature film debut, Quintero gives a strong, impressive performance as Lucio. The desperation and genuine fear of the imagined and real is expressed in his face, haunted eyes and trembling body. Whether arguing with himself or the shadows that come around him, Quintero gives a sympathetic, intense and a bit frightening performance of someone in the grips of a mental breakdown. It is a most impressive debut and a sign of a new talent. Hopefully The Sound of the Wind will serve as a good calling card for future roles (and one hopes for a chance for Quintero to do some comedy too).

While her role is mostly regulated to voiceover, Rons has an exception moment at the end when she attempts to explain to Lucio what is really going on. Granted at times she sounded a bit too hysterical, but that was how the part was played. Tarver's role, while small, was also impressive as the stranger trying to help the troubled young man.

The Sound of the Wind also has an excellent Julian Pollack score and Neeraj Jain cinematography, both enhancing Lucio's mental crisis.