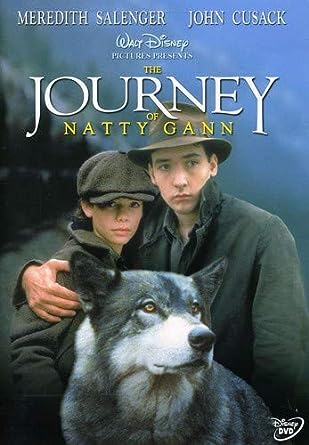 THE JOURNEY OF NATTY GANN

Natalie Sue "Natty" Gann (Meredith Salenger) lives with her widowed father Sol (Ray Wise) in 1935 Chicago. The nation is still in the grips of the Great Depression and work is hard to come by. Sol's fortune turns when he is finally offered a job, but it's in Washington State and he has to take it right then and there. After some thought, he takes it but is unable to reach her with the news.

She stays in Chicago briefly but after one too many struggles with hotel owner Connie (Lainie Kazan) and the threat of being labeled an "abandoned child" Natty flees to find her father. As she tramps across the country she encounters a variety of men and women, most unhelpful but some kind. She also encounters a large wolf whom she helped rescue from a dogfight who in turn slowly befriends her.

Sol, through a series of events, believes his daughter dead, causing him to take more dangerous work at the lumberyard. An oblivious Natty then reencounters another hobo, Harry (John Cusack). Joining forces, Natty, Harry and Wolf head west, each in search of something (for him a job, for her her dad). Will either or both find what they seek? 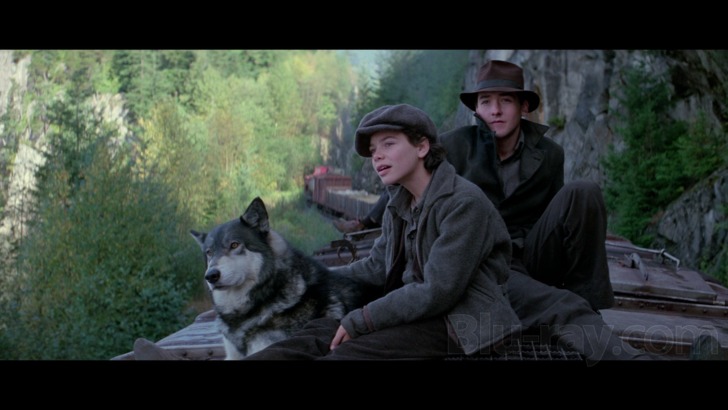 The Journey of Natty Gann is to its immense credit nostalgic without being romantic. Jeanne Rosenberg's screenplay by no means makes the Depression a warm and happy place. This is a world filled with desperate men; of particular note is a brief but powerful moment when Natty sees her friend's family being evicted. This is a stark reminder that the Great Depression more than lived up to its name.

However, this is also a world where Natty's strength and determination are her only weapons, which she yields to great effect. Every obstacle that comes at and to her she manages to overcome not through great intelligence or physical prowess but with a quiet and steady determination.

Director Jeremy Kagan got some great performances out of his cast, some of them in surprisingly small roles. I would put Kazan's Connie as the weakest in that it seems a stretch to see her as the evil woman pushing Natty out (especially after doing a fan-dance of sorts earlier). However, it's to Kazan's credit that she did not come across as cartoonish. We also see Scatman Crothers in a brief but strong role as Sherman, a peddler who offers words of warning to Natty about her plans.

It is perhaps hard to remember when John Cusack was the bright young man of cinema given that his career has seen more than its fair share of ups and down. However, The Journey of Natty Gann is a reminder of how good Cusack can be. His Harry, while not as large a role as perhaps the advertising might lead one to believe, was also quite moving as he shifted from the crabby, sarcastic tramp to one who found a kindred spirit in "the girl". He has a wonderful moment when he remembers his late father's final moments that is quiet but effective.

Ray Wise is equally strong as Sol, potential agitator who makes a great sacrifice for his daughter. Best known as Laura Palmer's father on Twin Peaks, Wise makes Sol a deeply caring man, one bereft and hollow, making the final scene all the more moving. 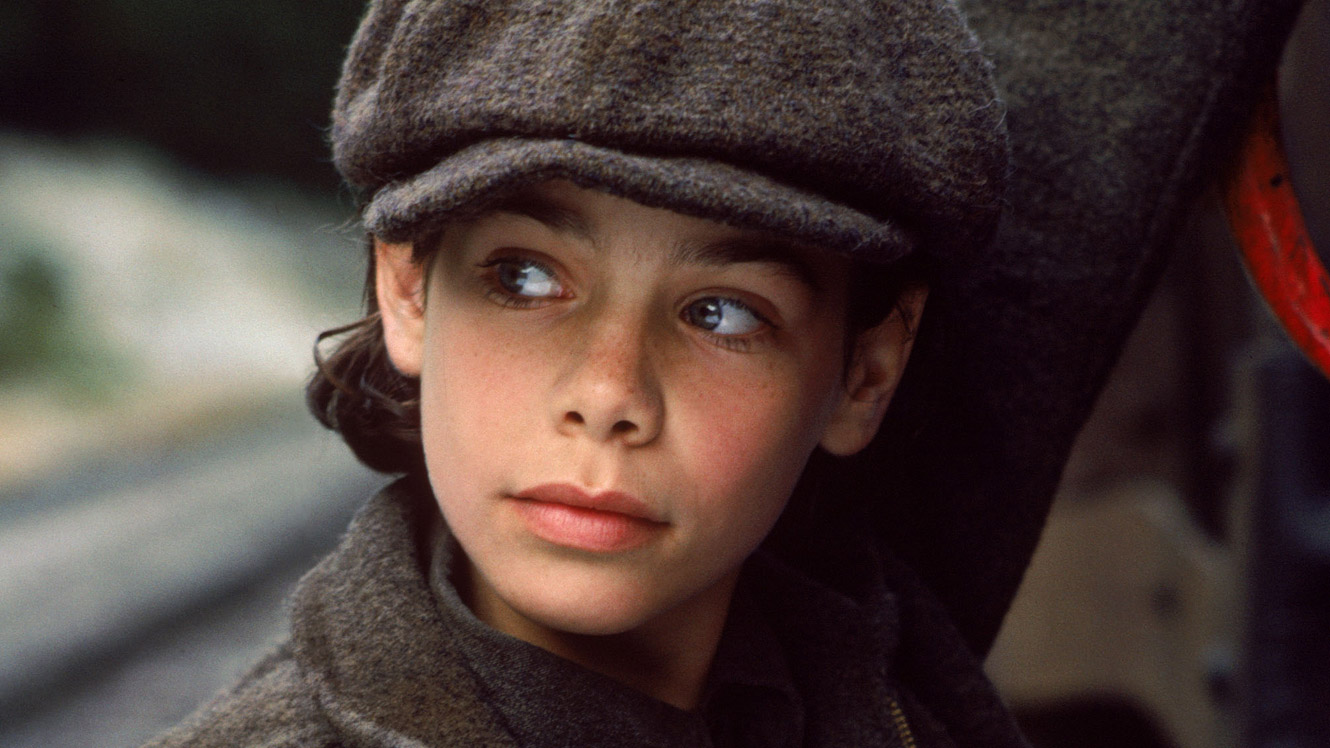 It is the title performance, however, that leaves the greatest impression. Salenger is deeply moving and endearing as Natty. She is the epitome of the "plucky kid", but she also has a gentleness and vulnerability in her Natty that makes you root for her on her journey. The struggles Natty faces are many: imprisonment in an orphanage, a brief attempted molestation, and constant dangers. However, Salenger is so enrapturing as Natty, and it takes a great deal of talent to act against a wolf and make it look almost natural.

It's interesting that in many The Journey of Natty Gann performances the best moments are the quiet ones, such as Wise's silent staring at all the unemployed men milling about as he comes close to turning down the logging job or Salenger's interactions with Wolf. I think James Horner's equally nostalgic score helps: not overwhelming the scenes but keeping things within a softness and nostalgic universe.

The Journey of Natty Gann is indeed the type of film Walt Disney would have made, minus a few swear words and scenes that might be a bit intense for really young viewers. Its reputation as some kind of saccharine bit of fluff is unwarranted. With strong performances, a moving story of familial love and an excellent score, this is a journey you won't regret taking.