SEX AND THE CITY 2

Roseanne's last season took the working-class Conners to the heights of wealth. The Beverly Hillbillies eventually ended up in a British estate (far from swimming pools, movie stars). Even the Citizen Kane of television, I Love Lucy, ended its official run when the Ricardos and Mertzes moved to Connecticut*. By way of keeping up with those franchises/series, the cast of Sex and the City, the most quintessential New York City-based program, now go to Abu Dhabi, United Arab Emirates.

How do you solve problems like these? Why of course, by going to a Gay Wedding...where LIZA officiates (and sings Single Ladies)! If that doesn't work, well of course, go to Abu Dhabi on an all-expense paid jaunt! What, that hasn't worked for you? It's in the heat of the Arabian desert where Carrie re-encounters her old love, Aidan (John Corbett). Decisions, decisions.

The odd thing about Sex and the City II (why am I the last holdout for Roman numerals when it comes to sequels) is that for a film of its length, it really has no plot. Let's take the Gay Wedding...with LIZA, for example. The marriage between Stanford Blatch (The Star's requisite gay friend--Willie Garson) and Anthony Marentino (The Uptight One's requisite gay friend--Mario Cantone) is completely unimportant to the lives of any of the four women. In 2010, a Gay Wedding isn't shocking, isn't cutting-edge, and once they have their FABULOUS nuptials (complete with LIZA!) they basically disappear from the film.


The bulk of the film is spent in the U.A.E. where Samantha gets the chance to work publicity for what looks like a SIX-star resort for a sheik who had financed Smith Jerrod's (Jason Lewis) film (which, curiously, is the way writer/director Michael Patrick King worked him into the film, since after the premiere he disappears from the film too).

Come to think of it, once everyone leaves the Gay Wedding...with LIZA, we hardly see either The Uptight One's husband Harry (Evan Handler) or The Other One's husband Steve (David Eigenberg). We do see more of Mr. Big, but then who else would you see when you're married to The Star?

Once in Abu Dhabi, our four independent women go about dressing FABULOUSLY (though wildly inappropriately both in terms of cultural sensitivity or climate) and tell us how independent they are by singing I Am Woman at a karaoke bar in this six-star resort. However, given that these four are rather gleefully shallow, materialistic, and insensitive in just about every way possible, the idea of them singing an ode to women's strength and independence strikes one as highly hypocritical.

I don't know if either King or Cattrall think that a scene where a woman has her panties to her ankles while at a desk is empowering. I can tell you that it isn't attractive in a twenty-something year old woman. It just is sad in a fifty-something year old woman. (Side note: given Samantha Jones' behavior Stateside, why would it be hard to believe she wasn't having sex on the beach while in Abu Dhabi?)

If one thinks about Sex and the City II (2), the men are really unnecessary. Even the subplot involving The Star and Aidan is tacked on just to find a way to get Aidan into the story. Let's face it: what are the odds that your former fiancée is going to be wandering around a market in the United Arab Emirates?

Side note: when the girls have to flee said market near the end of the film after The Slutty One inflames the Arab World by wearing shorts and waving condoms in front of everyone and they have to don traditional garb, how dumb can The Uptight One be to be shopping for souvenirs when they are coming close to being lynched for their antics? Then again, she does assume that because she's in "the Middle East" every person there will try to kill her because she's Jewish, well, technically a convert. At least she has no trouble eating the Arab food, unlike that 'dirty' Mexican food from the five-star resort in the first Sex and the City, so that's an improvement.

There are no real performances because all the actresses haven't added any dimensions to their characters which they've been playing for more than ten years combined. In terms of story, there was none. Sex and the City II (2) had no core and no heart...a bit like the women in the show.

It's not often I say this, but this film really was pointless. That isn't to say I didn't laugh: seeing LIZA sing and dance had the audience in fits and me in shock, a mixture of horror and strange fascination and forever wondering which one was the real LIZA; other than that I can't say I was overwhelmed or interested in anything going on in Sex and the City II (2).

Side note: what IS this gay obsession over Liza Minnelli? I never understood it, but I digress.

As it stands, Sex and the City II (2) really has no reason for existing. It doesn't tell an interesting story (or an actual story for that matter), the performances are nothing outside what one would see on the television show (the fact that after two years of marriage Carrie still refers to her husband as "Big" just crystallizing how the movie fails to be anything other than a long/lost episode), and at times it's wildly insulting to members of the Muslim community.

Fans of the show will think it's fabulous, but for those of us not familiar with the entire SATC mythology, we will wonder why we were taken on this magic-less carpet ride. If King, Parker, and company decide the world is desperate for a Sex and the City III (3), may I suggest the following title and plot... 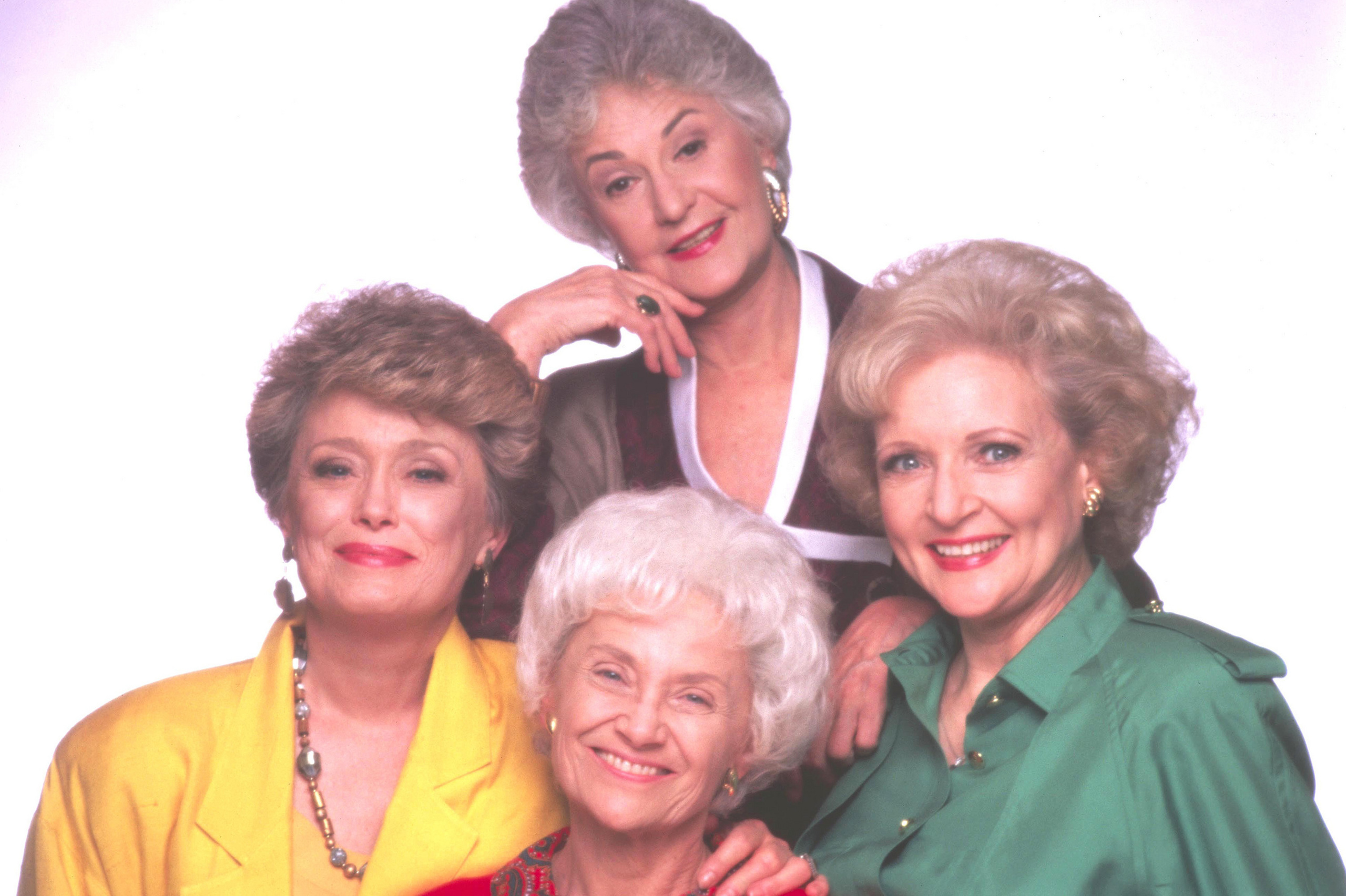 Still among the most frightening things I've ever seen.
Posted by Rick at 7:53 PM