A Decade's Reflections: Thoughts on My 10th Anniversary 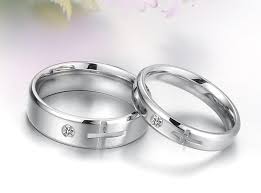 Today is a very special day, one that went almost unnoticed by me in the rush of life.

It was ten years ago today, March 1, 2009, when I began this extraordinary adventure of writing about film and published my very first post.

I cannot believe it really has been an entire decade since I started writing reviews. At last count, I have written reviews on 1,185 films.

One Thousand, One Hundred and Eighty-Five.

This does include reviews of short films collected under one heading, so the actual number of film reviews, if you go by individual title, is higher. This also does not also include television reviews on both miniseries and specials as well as regular television programs, plus observations, analysis and thoughts on such events as the Academy Awards and Kennedy Center Honors.

In this decade I have also tackled Retrospectives on certain film series and topics ranging from Robin Hood and Shakespeare films to Best Picture Oscar winners and examining any political bents a particular film may or may not have.

I hope that in the decade I have worked on Rick's Café Texan, later renamed Rick's Texan Reviews, my views and analysis has deepened and improved. If I am honest with myself I am displeased that my reviews have grown longer than I think they should be but that is something I am working on.

I am allowing myself a brief moment to look back on in wonder.

It is my deepest hope and prayer that the people who stumble upon this site and my sister site Gallifrey Exile, where I post my Doctor Who reviews, take away something positive from my views. I do not expect or ask people to agree with me. I enjoy debate and conversation and who knows if perhaps I, through interaction, can reassess my views.

I am not immune from mistakes. I have had some low points regarding this site which I think serves no one any good to relive. Well, there is one that I will relive because even after almost two years I still struggle with this particular circumstance. 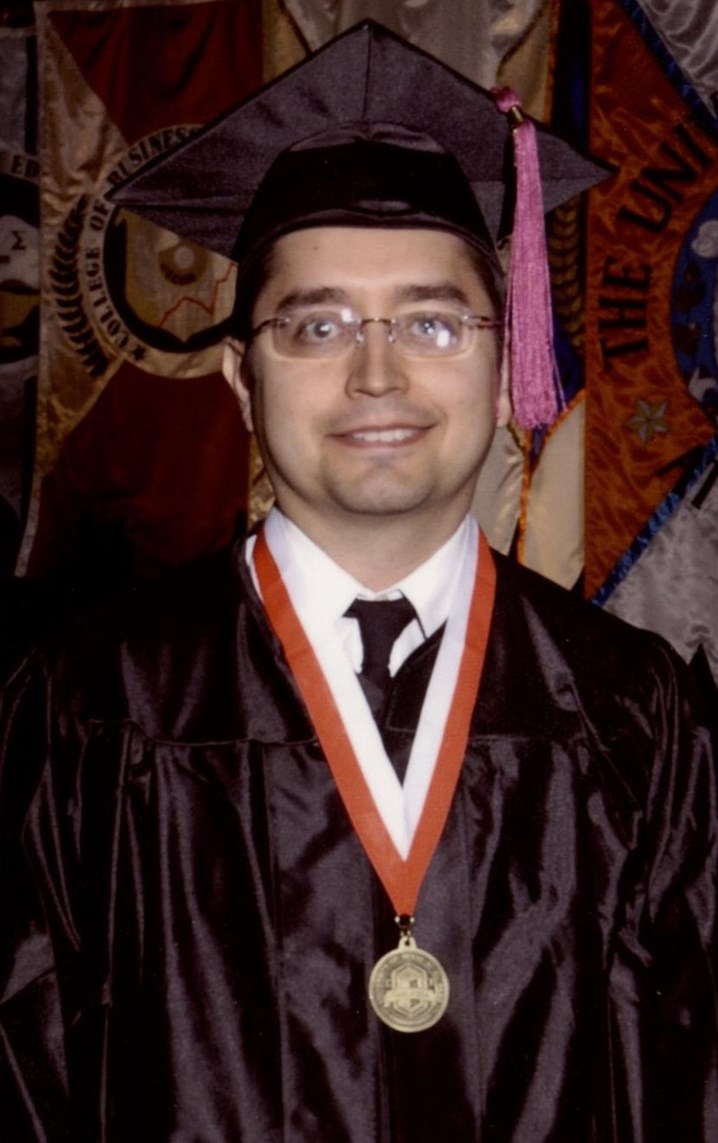 Fidel and I shared a great passion for film. I think I can say it was at the heart of our friendship, though in the many years we knew each other I think our friendship expanded beyond just being devoted to The Art of Motion Picture (the title of a film studies course we took, albeit at separate times if memory serves correct).

I had hoped to see him at the 2017 Plaza Classic Film Festival for the free Xanadu screening, free being all either of us could afford. He said in one of our last conversations that he hoped to be able to join me even if he had seen Xanadu already. I like to think he hoped to come because he enjoyed my company. That, sadly, was not to be.

There really is not at least a week or two at the most that go by where I do not think of him, where and when he does not appear to my mind's eye.

I miss him terribly.

Even now, there will be something film-related, or a film that is coming out, and for a brief moment I think of inviting him or sharing my thoughts or asking his views, only to remember he is dead.

That is something I did not expect when I started writing for this site: that within a decade one of my closest friends would be dead.

However, let's end this celebration of a decade's worth of reviews and analysis on a high note!

This is a celebration, a joyful moment. All life, really, should be joyful. I have much to be extremely grateful, thankful for, much that I have been blessed with.

I have good friends, the various places I have visited, the many good films I have seen, some financial security and the love of a great God whom I would do well to serve and acknowledge more. I also have a unique gift, something that I share with one of my favorite characters: like Merlin, I get younger every year!

Ten extraordinary years, from Watchmen to Caged, all four versions of A Star is Born and all 91 Best Picture winners. Some of these films have moved me, delighted me, enchanted me. Some I still carry a burning hatred and fury for.

I hope that those who have read these views and reviews have found something good and worthy in them, and now, on to many more!
Posted by Rick at 12:01 AM