Trouble Finds You: A Review 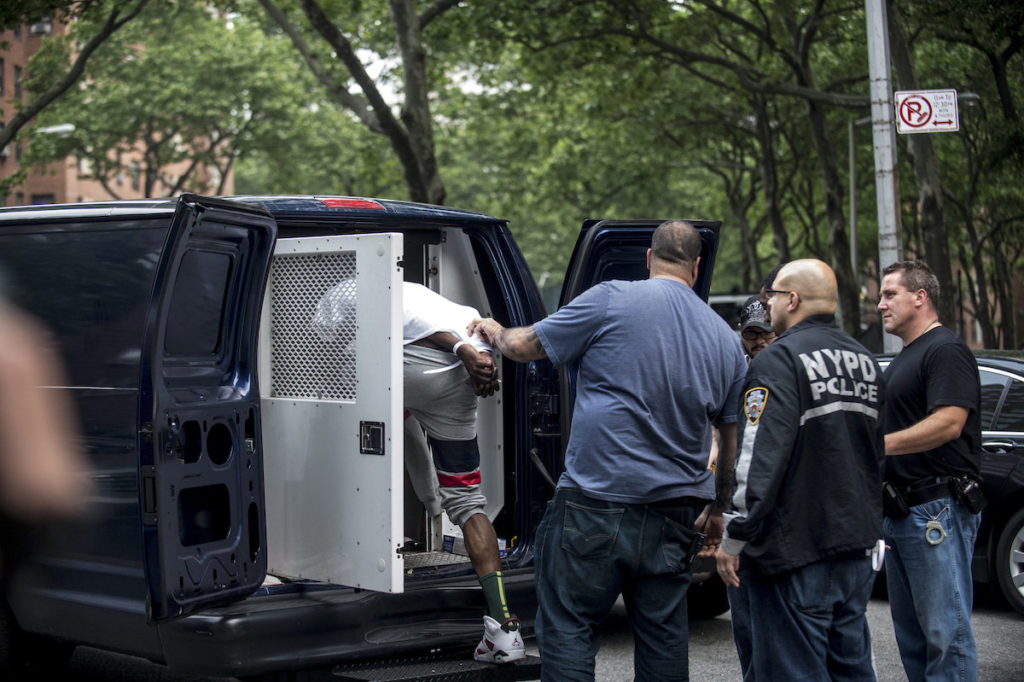 There's an old Mexican saying that translated says "Tell me who you're with and I'll tell you who you are". The English equivalent would probably be "You are the company you keep", but the documentary short Trouble Finds You suggests that perhaps this is not the case. Trouble Finds You does not outrage you as much as it aims to, but it still makes you wonder whether justice has no mercy.

Trouble Finds You centers on Kraig Lewis, a 27-year-old black man who was one of 120 men arrested in a massive government sweep of rival gangs under RICO (Racketeer Influence and Corruption Act). Lewis plead guilty to participating in conspiracy to violating federal narcotics laws, one of the 115 defendants that had been indicted to accept please to avoid going to trial. He served 22 months in jail and his plans to graduate with a MBA were thwarted.

There's just one problem: he was not guilty to start. Rather, it was a case of his associates causing him trouble. Growing up, albeit reluctantly, in The Bronx, one of his childhood nicknames was "KayMurda", which the Feds took to be gang-affiliated. While he had once sold marijuana and carried a gun, Lewis was actually a responsible adult: going to college in posh Bridgeport, Connecticut, a father and with no criminal issues prior to the sweep. Federal prosecutors had tapped Lewis' best friend's phone, and their text messages were the basis for the conspiracy charges. There was no other evidence tying Lewis to any crimes: no drugs, guns or any other physical evidence. Even the evidence found against Lewis was tenuous at best: the text messages could be interpreted as either jokes or suggestions to purchase marijuana.

In the end though, Kraig Lewis is given a sentence of time served with some probation, allowing him if not a fresh start at least not returning him to prison.

Trouble Finds You shows a changed man of sorts. Lewis now seems more interested in pursuing a rap career versus that of law enforcement, which troubles his mother Shyrill Glenn. Despite the unfairness of it all, Lewis seems well-adjusted but one senses that perhaps something inside of him died. Director Stephanie Tangkilisan makes the case that we are not the company we keep.

Therein lies an issue. Lewis is not unaware of what some of his friends were up to. He just in his own words, had one foot in one world (the Bronx) and one foot in the other (Bridgeport). One keeps asking why he would continue with people who could put his career at risk. Sometimes our friends are not our friends.

While one may question why Kraig Lewis opted to continue associating with people he knew were into shady work, one still finds his incarceration a miscarriage of justice. Trouble Finds You makes a strong case that government overreach harms the innocent more than the guilty. It makes you think on many issues: presumption of guilt due to your race, your associates, your background as well as how plea deals oftentimes seem the only way out of a terrible situation even if you are not guilty of anything other than perhaps poor judgment.