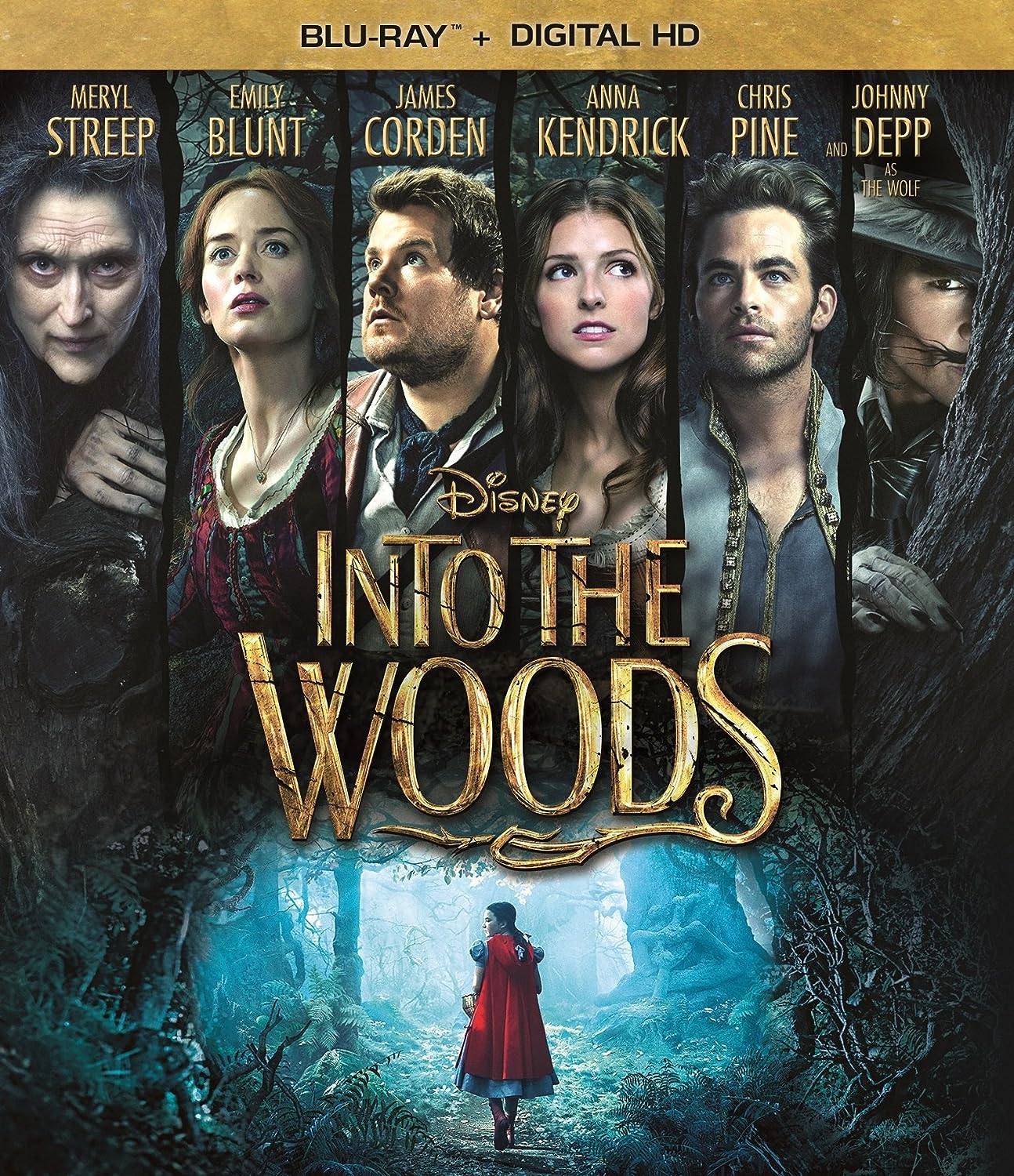 The Golden Age of the musical, both Broadway and movie, is no more.

Long gone are the days when people like Irving Berlin, Cole Porter, or teams like Rodgers & Hammerstein or Lerner & Lowe could create hit songs that would play on radio, where numbers from My Fair Lady or Camelot were known across the land, when Broadway stars like Mary Martin and Zero Mostel ruled the Great White Way.  About the only semi-contemporary Broadway composers who have achieved crossover status have been Kander & Ebb, and in my view the reason is that the film versions of their musicals Cabaret and Chicago are probably better known than the original productions.  If you were to ask a group of people on the street to name ANYONE from Broadway, perhaps you could get "Andrew Lloyd Webber", but I'm willing to wager few people outside New York or theater circles would have the name "Stephen Sondheim" pop up.

In a similar vein, about the only recent musical to have big-name recognition would be Wicked.  Other recent musicals that were thought to be extremely popular and sure-fire hit film adaptations, like Jersey Boys and The Producers, flopped in their film versions.  Somehow, the good folks at Disney decided the musical's big comeback would be courtesy of Into the Woods, a show that has some name recognition but which also has typical Sondheim music and lyrics (highly complex and unorthodox).  Sondheim has rarely written a musical with songs that are hummable.  His songs don't have standard song structures (verse, chorus, bridge).  They flow all over the place, collide with other melodies to form a larger whole.  I (and many others) can sing numbers like My Favorite Things or All That Jazz.  Can anyone with little or no training belt out On the Steps of the Palace with equal ease?  About the only Sondheim songs one can perform easily would be from West Side Story or Gypsy, and that's only because he was working with others.

Therefore, the idea that a film version of Into the Woods being greeted with virtual dancing in the streets is a bit curious to say the least.  That isn't to say Into the Woods is a bad film per se (though I do wonder why Bernadette Peters wasn't allowed to recreate her role as the Witch given Peters is only two years older than Meryl Streep, who played the Witch).  Into the Woods is in fact, an OK film, but one that drags to where you pretty much start forgetting what you are watching.

A Witch (Meryl Streep) has caused the Baker (roly-poly James Corden) and his wife (Emily Blunt) to be barren because the Baker's father stole some magic beans from her garden, which in turn caused the Witch to become ugly.  She tells them that the curse can be lifted if they gather four items: a cow as white as milk, hair as yellow as a corn's ear, a cape as red as blood, and a slipper as pure as gold.  They have little time to gather all those objects, so off HE goes (with her trailing after).

As it so happens, their task has them collide with all sorts of fairy creatures (points for you if you figured the Baker and his Wife would encounter Jack of Beanstalk fame, Rapunzel, Little Red Riding Hood, and Cinderella).   There are more complications than that of course: Rapunzel happens to be the Baker's long-lost sister (whom the Witch took as payment for the father raiding her garden), and the search for Rapunzel leads her Prince (Billy Magnussen) to collide with Prince Charming (Chris Pine), whom the indecisive Cinderella constantly flees from.  Little Red Riding Hood is temporarily waylaid by The Wolf (Johnny Depp in a glorified cameo), and soon all the stories start intertwining.

Eventually, the Bakers are able to gather all their materials, and all wishes appear granted: Jack is with his best friend the Cow, Cinderella and Rapunzel find their Princes, Mrs. Baker gets knocked up pretty quick, Red emerges from the Wolf's belly, and the Witch becomes beautiful.  Complications arise, however, when the widow of Jack's Giant comes demanding he be turned over to her.  It's a decision to whether to hand Jack over, and from that we learn Prince Charming is just that, Charming, not clever (or loyal), and that wishes are a dangerous thing.

It's rather curious that the film version is already two hours long (and feels longer) but in reality, is shorter than the actual Broadway production, the film having cut out several songs and subplots.  Not that it would have helped any given how disjointed the thing felt.  The shifts from one part to another weren't so much jarring but a bit curious.  It is a bit difficult to gain a full appreciation for the differences between stage and screen given I've never seen either, but then again, I've never seen a stage version of either Cabaret or The Sound of Music and I love them both.  They felt like they told one story, but Into the Woods feels like two stories in one film, one LONG FILM.

Once the people got all their wishes granted, we get basically a new story.  Nothing wrong with it I suppose (after all, Sondheim is a genius) but I can see why the child-friendly version ends with Part One.  Even that perhaps can be overlooked if not for the fact that director Rob Marshall and James Lupine (adapting the musical he wrote with Sondheim) watered down the text to where fans of the original probably weren't thrilled with it and those unaware of what was cut might be forgiven for being a bit puzzled.

In the original as I understand it, Prince Charming and Mrs. Baker had a full-on affair, but in the film, all they do is kiss (with Mrs. Baker protesting all the way).  I don't care one way or the other, and I think this sums up why Into the Woods was a disappointment for me...I just didn't care.

There was no one I was actively rooting for.  The Baker was pretty inept and sexist (and let's face it, Corden might just as well have been called "Craig Owens" in this thing too).  I am probably one of the few people who has not fallen for the charms of Anna Kendrick, finding her neither cute or particularly brilliant.  That isn't to say that perhaps she is not either cute or brilliant, but I wasn't overwhelmed or underwhelmed by Kendrick.  I wasn't even whelmed.

I did have some concerns about Depp (who looked like he was attempting to channel David Bowie and make the Wolf into a virtual child rapist).  Hello, Little Girl may now take the place of Thank Heaven for Little Girls as the go-to theme for all pedophiles.

There were a few standouts.  I was surprised that Pine could carry Prince Charming off without really slipping into farce (though I confess that during his and Magnussen's duet of Agony, as they describe the pain of not being able to find their princesses, I was falling asleep and didn't fully recover until near the end as I drifted in and out during the run of the film).  Streep is also brilliant as the Witch, giving her an almost tender side when with Rapunzel.

Still would have preferred to see Peters' take on it myself.

Frankly, I would just say to skip Into the Woods altogether.  I wouldn't even really go for the soundtrack.  The Woods are Not So Lovely but They Are Very Dark...and Very Deep...Deep Sleep...