In the field of entertainment, there is an eternal debt owed by so many to Lena Horne. She was unique in the field of African-American performers in that she presented a new vision for Anglo audiences into what a black woman could be: elegant, strong, classy, like the lady herself.

It wasn't so much that she refused to play subservient roles such as maids or whores (although I figure she rejected those parts if anyone dared offered them to her) as it would have been completely laughable to picture her playing them. Horne had a natural glamour and beauty that would have made it impossible for her to appear as someone's lackey or servant. She had an innate dignity and class that lent themselves to sophisticated parts, but as a product of her time these parts would not have been made available to her.

Lena Horne was the first black glamour girl. In terms of talent and screen presence, she was the equal to a Rita Hayworth (who incidentally did for Hispanic actresses what Horne did for African-Americans) or a Betty Grable. She broke barriers by becoming the first African-American performer to sign a long-term film contract, and it wasn't with just any studio. It was M-G-M, the ultimate in Hollywood style and quality whose motto was "More Stars Than There Are In the Heavens".

Being a singer naturally lent her to be in musicals, which under normal circumstances would have made her a superstar. However, the times did not lend themselves to normal circumstances. In most of her films, she was not an integral part of the plot. Rather, she would be featured in a scene that could easily be cut so as to not offend certain sensibilities. It's a credit to her determination that she kept at it. Perhaps she knew that while she may not have been the star her talent should have made her, she was chipping away at the wall of bigotry that eventually would come tumbling down. 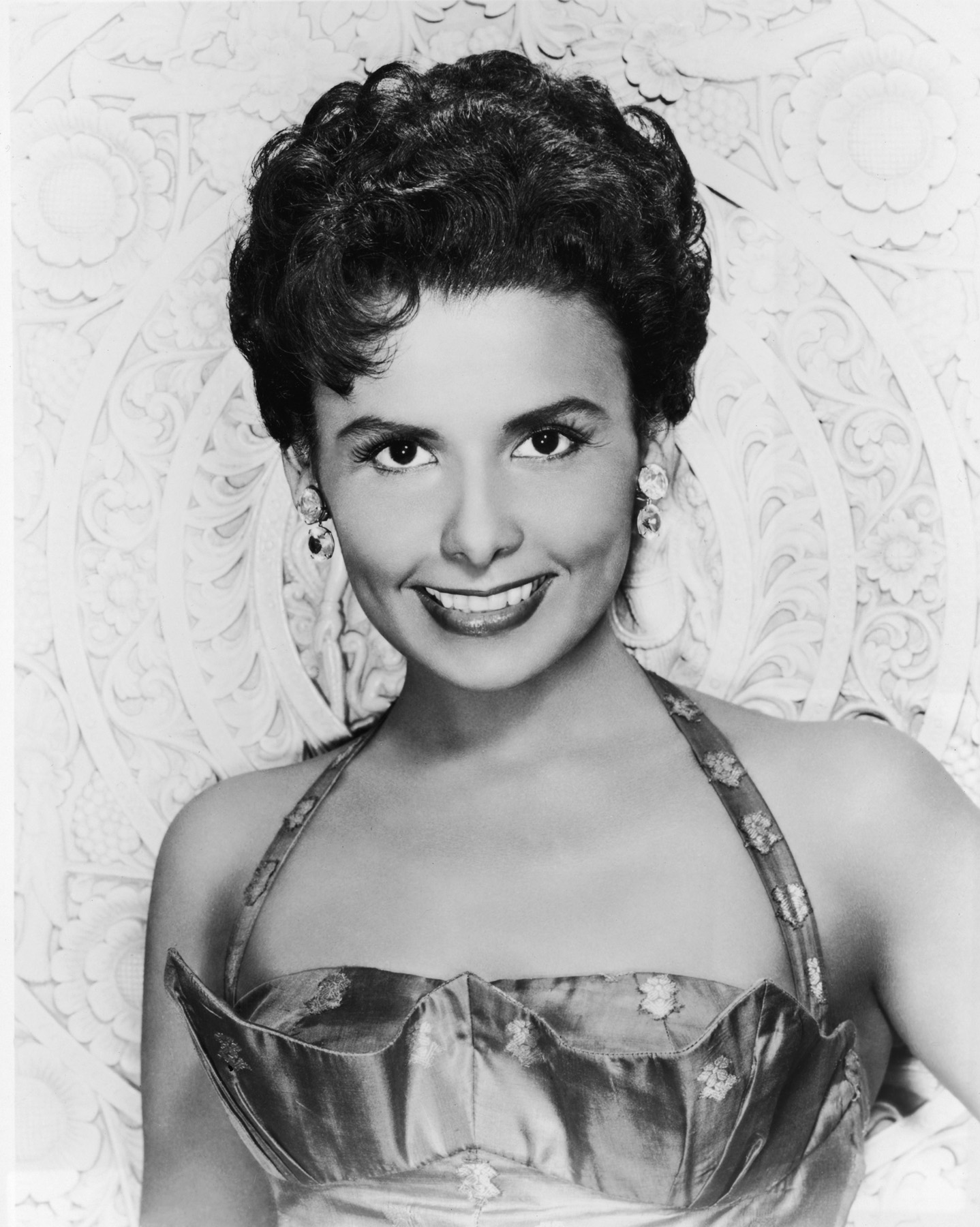 Out of all her films, only two would make their mark: Cabin in the Sky and Stormy Weather. Cabin in the Sky is unique in that it might be perhaps the only major Hollywood studio musical built around an all-black cast. The film, a version of the Faust story, certainly went a long way to portray African-Americans in a far better (and I'd argue, more realistic) light than was usual at the time of its release (1943). I've read about an infamous scene which was cut from the film: one where Horne sings Ain't It The Truth while in a bubble bath. I won't argue that the sight of a black woman lounging around in a bubble bath would have horrified bigots as provocative, but I can't imagine that Hayworth or Grable would have been able to get away with that scene either. It should be remembered that something similar happened in 1955.

In The Seven Year Itch, a scene where Marilyn Monroe is in a bathtub while a repairman is fixing her pipes was also cut for being too risqué. The other film, Stormy Weather, gave Horne her signature song and a chance to perform with some of the greats such as Bill "Bojangles" Robinson. As I understand it, Stormy Weather was more a chance for performers such as the Nicholas Brothers, Fats Waller and Cab Calloway to showcase their talents, but in this its not that unusual for musicals of the WWII-era, minus the fact that it's African-Americans who are showcased.

It is true that Lena Horne did not have the film career that she would have had if her skin had been fairer, but the fact that she had a film career at all was a step in the right direction. Through it all, she managed to keep her dignity and class. Horne's career opened the door to so many performers as varied as Diahann Carroll to Halle Berry to Jennifer Hudson to Vanessa Williams to Alicia Keyes to Rashida Jones. She started the idea that "black is beautiful" long before it became a rallying cry for equality and pride in an African-American heritage. The idea that a black woman could be A.) glamorous and B.) intelligent are now freely accepted, and it took someone like Horne to break down those barriers that made such concepts unthinkable. Even after she left the screen and generally withdrew from the public eye, she still maintained her dignity and class. Janet Jackson was set to portray Horne in a television biopic, and then came her infamous "wardrobe malfunction" where Jackson made sure TV did indeed become a boob tube.

Horne was appalled and furious at this exhibitionism and demanded that Jackson be removed from the project. The idea of a woman who had flashed an entire nation portraying her was too much for the then-86 year old. It is symbolic of the care that stars of that era, white OR black, took to both project and protect their image. No one could ever imagine Horne behaving in such a manner.

She, I think, realized something that a lot of contemporary singer/actresses, especially African-Americans, have forgotten: the public's perception of you goes a long way in how the public will see you as a person and a performer, as well as how the public at large will see members of your race/ethnicity and gender (examples, Sydney Poitier and Denzel Washington). If someone like a Jackson has no problem showing us her tits, why would it be wrong for an average African-American woman to do the same (or be expected to do so...Lil' Kim)?

Lena Horne has much to be proud of as she goes to her own "Cabin in the Sky". She was a first-rate singer who had enormous stage/screen presence. She broke through with her talent and determination to get the respect she was entitled to, and to make it easier for those following her to be treated as they should be. Many of today's performers would be wise to learn from her example in how to behave in public and in front of the cameras.

Lena Horne was something unique: A Class Act In Every Way.