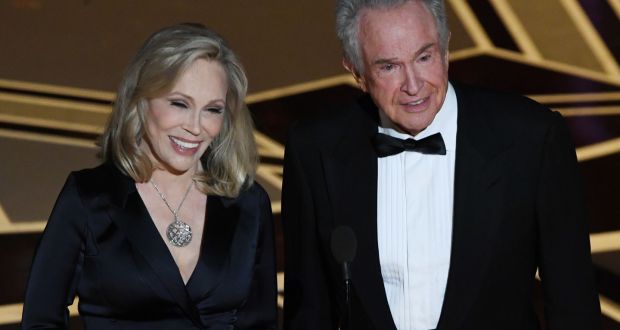 Well, for this year's Academy Awards, I didn't do too badly.

War for Planet of the Apes (Winner: Blade Runner 2049)

The Shape of Water

The Shape of Water

Jordan Peele (Get Out)

James Ivory (Call Me By Your Name)

Dunkirk (Winner: The Shape of Water)

Was I too optimistic that Dunkirk would beat out the film now derisively known as Grinding Nemo?

No.  My theory on the Film Editing/Director/Picture Connection still holds.  However, it was misapplied.

This year, only two films received nominations in all three: The Shape of Water and Dunkirk.  Three Billboards Outside Ebbing, Missouri was nominated for Editing but not Director.  Get Out, Phantom Thread and Lady Bird were nominated for Best Director but not Best Editing.

My prediction for Dunkirk was based on Baby Driver pulling an upset in Best Editing.  If it had done that, then, by keeping to the theory, Dunkirk or The Shape of Water would win because a non-Best Picture nominee won Editing.

Best Director and Best Picture have failed to match four out of five times in the past five years.  As such, a Guillermo del Toro's win for The Shape of Water would have signaled an upset for Dunkirk.

However, Baby Driver did not upset.  Instead, Dunkirk won Best Editing. As such, according to my theory, it would lose to another Best Picture nominee, which it did.  I might have counted more on how Director and Picture haven't matched up also in making my prediction.

I think that my theory still holds.  I just think I relied too much on a non-Best Picture nominee winning and the loosening of a Director/Picture match for my prediction. 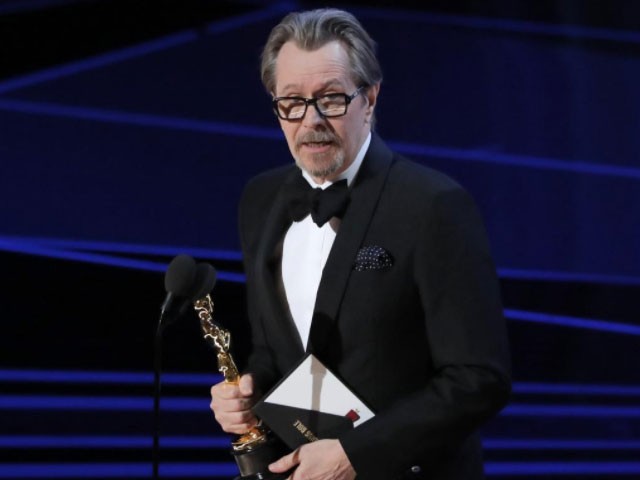 There is one other Oscar theory that held up last night: the Best Actor winner will win for a biopic.  Now, it was almost certain that Gary Oldman would win for Darkest Hour.  However, he won for playing a real-life figure: Winston Churchill.

Finally, as to the awards themselves.  The best words to describe it are "safe, predictable, boring".  There were no upset, no surprises in any category. Probably the biggest surprise was Blade Runner 2049 winning Best Visual Effects, and when Best Visual Effects is the surprise choice, you have problems.

However, from my vantage point, I put it to the sheer predictability of the winners.  Unlike the past, where genuine shockers could pop up like The Greatest Show on Earth winning Best Picture over High Noon and The Quiet Man, or when Peter Finch won a posthumous Oscar, everyone figured Oldman, Francis McDormand, Allison Janney and Sam Rockwell were going to win.

The cacophony of award shows from the Golden Globes, Screen Actors Guild and the BAFTAs to various critics and the harping of the press signaled what was coming.

There simply is no suspense factor anymore for those who do follow these things.  As such, we have little vested interest in seeing McDormand win another trophy, begging the question, where does she actually keep all these prizes?

You have no sense of 'there could be an upset'.  You have movies most people haven't seen or would bother to see.  You have endless posturing to where even liberals are tiring of it.  Why watch when a.) you know who is going to win, b.) you don't know or care who is nominated and c.) you get told off by people much wealthier than you?

There are no fixes to this problem.  The Academy can't tell others not to present awards.  They can't tell people to see films they don't want to: I figure more people would rather watch A Wrinkle in Time, a sneak preview interrupted so host Jimmy Kimmell could show off the latest act of Hollywood noblesse oblige to 'the little people', than they would Call Me By Your Name.  They can't tell winners to not enlighten television viewers on their positions on immigration and how they know more/better than those watching at home.

If trends continue as such, however, the Academy Awards will end up going back to what it was 90 years ago: a small industry affair only they care about that can be wrapped up in 15 minutes.
Posted by Rick at 1:43 PM