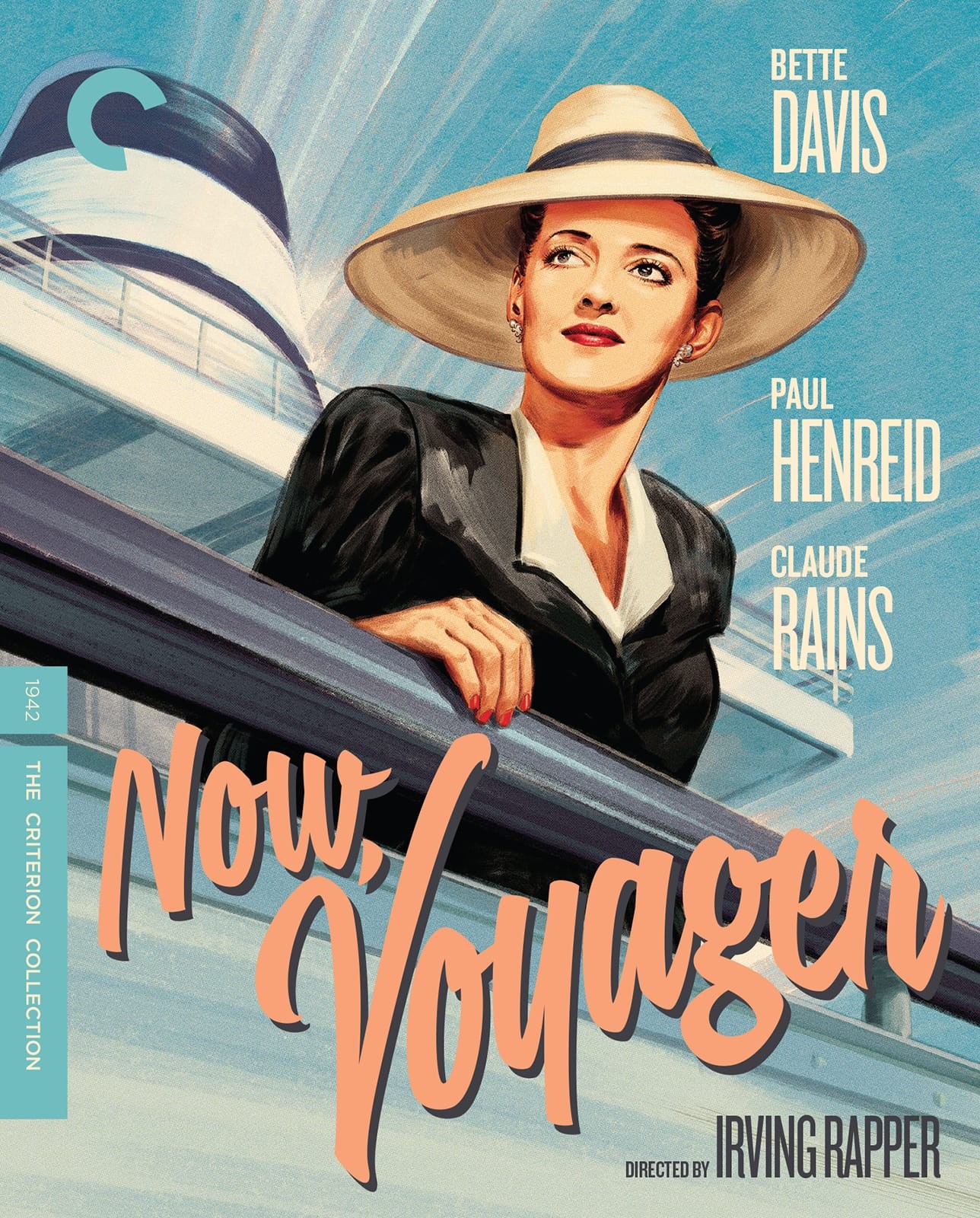 This review is part of the Summer Under the Stars Blogathon sponsored by Journeys in Classic Film. Today's star is Paul Henreid.

Few films have the reputation for unabashed romance as Now, Voyager, and fewer films have more than rightly earned that reputation. With beautiful performances and a brilliant score, Now, Voyager is the weepiest but also among the most beautifully romantic of tales.
Plain spinster Charlotte Vale (Bette Davis), psychologically tormented by her bitch of a mother (Gladys Cooper), is very reluctantly sent off to the Cascades sanitarium where under the caring and watchful eye of psychiatrist Dr. Jaquith (Claude Rains) she gains some confidence in herself and a sense of herself as a woman, one that may be worthy of love.
Travelling as "Miss Beauchamp", she meets the handsome and suave Jerry Durrence (Paul Henreid). He is an unhappy marriage but while he falls in love with her, he remains faithful. As they spend time in Rio, she too falls in love. When she returns to her Boston home, Charlotte's transformation astonishes all, but still her mother pushes her to be that frumpy old woman she was before her treatment.
Charlotte, however, manages to stand up for herself, knowing she has worth. The push and pull of the mother-daughter relationship continues until Mrs. Vale's death; with Charlotte a wealthy woman, she goes to Cascades ostensibly for a rest but soon bonds with a young girl, Christine (Janis Wilson), who turns out is "Tina", Jerry's daughter. Charlotte, breaking off her engagement, knows that her heart belongs to Jerry. As they meet in her home, they come to an understanding: metaphorically sharing Tina. Asked if Charlotte will be happy, she tells Jerry, "Oh Jerry, don't let's ask for the Moon. We have the stars". 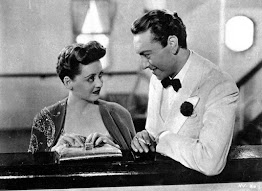 I admit that I got swept up in Now, Voyager's sweeping romance where I got a lot teary-eyed. On a certain level, the adaption of Olive Higgins Prouty's novel should not work: it seems rather oddball to believe Charlotte could go from old maid to elegant woman in the course of three months. However, the film is open about its intentions as a sweeping romance, so a little suspension of disbelief is not unexpected.
What makes Now, Voyager truly successful is twofold: the performances and the score. Bette Davis is a standout as she essentially has to play two roles: pre-and-post Cascades Charlotte. In the beginning, we see the tormented and much-abused "unwanted daughter", one who is beaten down and beaten up by her family save Lisa (Ilka Chase), the sister-in-law who is the only person who treats her with genuine love and affection.
In small bits, such as when she has a slight smirk in thinking how joining "tourists" would so displease her mother, we see Davis make Charlotte into someone coming into her own. When she looks longingly at Jerry's train as it leaves the station, we see someone finding "the woman within". You ache when she tearfully declares her astonishment and joy at being called "Darling" by anyone. Davis makes Charlotte a woman in full, and you cheer her growth.
Henreid has the suave and elegant leading man down pat, and he also gives Jerry a sense of dignity, even sacrifice. Now, Voyager makes clear that Jerry and Charlotte are in love with each other, but they never do more than kiss (at least on-screen). Jerry is at heart a good man, who loves his family but who finds in Charlotte true passion, even if he will not act on it. I can understand why any woman would melt at him offering her one of the two cigarettes he simultaneously lights. 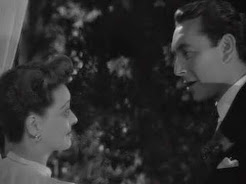 Cooper elicits hatred for her vicious mother, which makes it an exceptional performance. In her almost deliberate cruelty you despise her, and to elicit that strong of an emotion in the audience is a mark of a strong actress. Rains, albeit in a smaller role, is gentle but firm as Dr. Jaquith, a wise man who knows how to push without being pushy.
In any examination of Now, Voyager, major credit has to be given to Max Steiner's Oscar-winning score. It's lush and beautiful, sweeping yet gentle in its musical portrait of true love internal and external. The music so moves the viewer that it really does underscore the Jerry and Charlotte romance, one where just by a glance we can see two people deeply in love but who also retain a proper distance.
Now, Voyager is a beautiful love story where the viewer can get swept up in it. It may be saccharine but it works, and I can't fault a film for moving me emotionally as it aimed to.
I don't approve of smoking, but when it comes to Now, Voyager, I make an exception.
DECISION: A+
Posted by Rick at 4:45 AM