Summer Under the Stars 2020 Blogathon 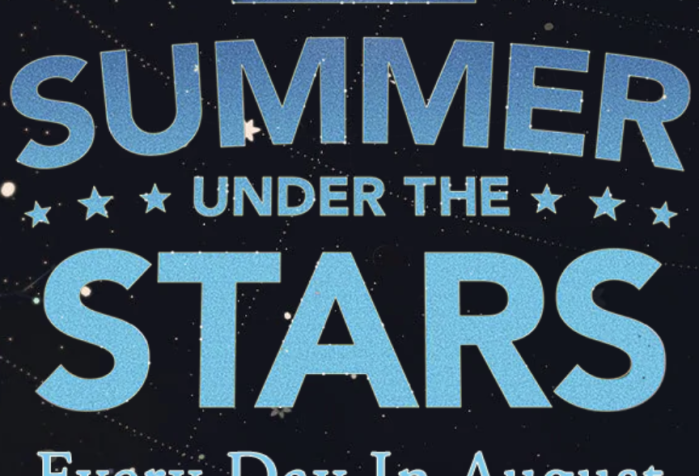 Heaven knows why: last year I suspect I drove her crazy submitting for every day's player. This year, mercifully, I'm limiting myself to just reviews. I thank her for the chance to submit reviews for this year's SUTS, something I look forward to every year.

Here is a catalog of my submissions: