It's not in my heart to hate. I want to think the best of everyone. I go into a film wanting it to be a good film, and I judge it based on what it was going for. It is unfair to judge The Battle of Algiers to the same standard as Theater of Blood or 8 1/2 or Touching the Void or The Hangover or West Side Story or Aliens.


However, given the film versions of Dear John and The Last Song, I'm beginning to hate Nicholas Sparks, not as a person but certainly as a writer. It just, I suppose, is par for the course that there are certain things that every Nicholas Sparks book (and subsequent film) will have.

It will be set in the South, usually in the summer, and almost always near bodies of water.
There will be a large plantation house full of wealthy people with one of them as a main character.
There will be a beautiful boy and a pretty girl who are being kept apart for some reason.
There will be lovers who will almost always be chaste, either in the literal sense or in a more figurative and vague manner where if they do eventually consummate their relationship, it will be near the end.
There will be a love rival subplot that goes nowhere.
Finally, THERE WILL BE DEATH. 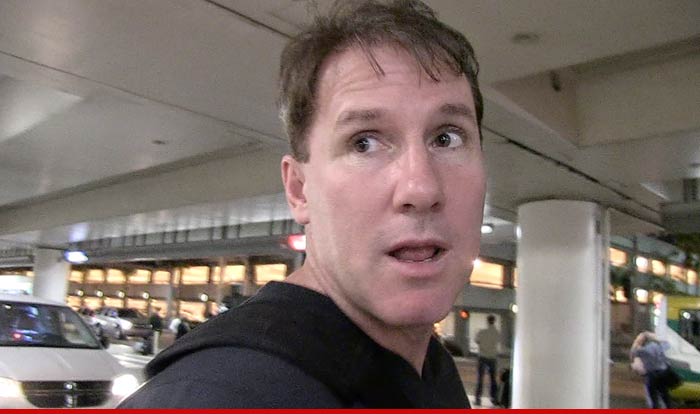 It just seems that Sparks has a rather unhealthy and unnatural obsession with death, with killing off a character. I look at The Last Song and Dear John and note with some chagrin that in both stories the father is dead by the end. Cancer plays a major part in both films: the father in The Last Song, the first husband in Dear John, and I don't know if it's a coincidence but it does strike me as almost morbid how Sparks has a thing for bringing a touch of romance to terminal illness. Let us not forget that in the Citizen Kane of Sparks' books (The Notebook), the whole point revolves around Alzheimer's Disease.

Nothing like a destructive disease that kills your mind to spin the love story for our age.


Yes, cancer was the central plot point of Erich Segal's Love Story, but

To its credit, Love Story has given us one of the most memorable quotes in film

Love means never having to say you're sorry.

but, truth be told, I find that to be a false statement.

On the contrary, love means always having to say you're sorry.

I understand the sentiment of that line: that if we truly love someone, we will never do anything to deliberately hurt them (and thus, anything that will require forgiveness). However, I contend that one will inevitably do or say something that will hurt someone unintentionally. In fact, I could use Christian theology to back up my claim.

We love God and God loves us. God will never do anything to deliberately hurt us, but we as sinners will do something that will hurt God: we will sin. Therefore, even though we love God with all our hearts, we will still cause Him pain, therefore, we need to say we're sorry (if one is truly repentant). People will always hurt others, most of the time without meaning to, letting our anger get the better of us.

There are some things that merely saying sorry for will not work (physical assault, having an affair), but when we speak ill and ask for forgiveness, I would say it should be granted. Remember, anger does them no harm and you no good. Sparks has not created anything truly original or unique in his novels. They sometimes seem to be the same story.  I actually think he has a template on his laptop and just alters a few things and presto: a new bestseller!

I thought of Dear John as The Notebook: Afghanistan, in that you had two soldiers separated from the true love of their lives only to return and find them with someone else.

It appears that all of Sparks' books wallow gleefully in their overbearing sentimentality and grandiose romance, but such loves I have found cannot be real when the characters are so shamelessly interchangeable.

As I stated earlier, you have the beautiful (and I should add, truly noble) boy: in The Notebook, Dear John, and The Last Song portrayed respectively by Avant-garde actor Ryan Gosling, Channing Tatum, and Liam Hemsworth, and the pretty (and I should add, gentle) girl: Rachel McAdams, Amanda Seyfried, and Miley Cyrus. Almost always one of them will be rich (that would be McAdams, Seyfried, and Hemsworth) and the other will be poor (Avant-garde actor Gosling, Tatum, and Cyrus). Rich person falls for poor person; how original.

How somehow with such a lack of originality as Nicholas Sparks can gain such popularity may be a Sign of The End of Western Civilization.

I believe that Sparks has a strong following in the Christian community, which makes me worry that people of faith are willing to settle for trite dialogue, no-dimensional characters, and weak/repetitive plots in order to not find anything offensive. To my fellow believers, don't let the relative chastity of the stories dull your senses. Finally, I want to tackle a curiosity within Sparks' books and films. I confess to having seen only two adaptations of his works and never read any of them, but I find it rather curious that for films set solidly in the South I never see any African-Americans. The world Sparks and his characters inhabits seems to be WASP Heaven, full of rich white people, poor white people, but always beautiful looking white people.

I am absolutely positive and on record as not, repeat, NOT believing there is any racial animus in Nicholas Sparks himself. However, one should take him to task for making his stories rather empty of those who do not look like him. Even Agatha Christie had lesbian characters (although it is suggested rather than openly stated).

That seems almost certain: that Nicholas Sparks will never have a love story where one or both leads will be either black or of the same gender. I'm equal opportunity on this: I would have liked someone like E. Lynn Harris to try his hand at stories that went outside his race/sexuality. Perhaps that, today, is far too much to ask, I don't know. Still, I might take a second look at a Sparks book if the setting were perhaps Maine or Ottawa with the lovers named Habib or Guadalupe.

For my part, I simply don't understand why his books are popular or successful. They seem to be clichéd stories told over and over again. I don't think Nicholas Sparks can write. He seems like a nice guy. However, given his stories sound the same, I don't see him having longevity. I know one is suppose to write about what one knows, but he seems to be taking it to an extreme.
Posted by Rick at 9:23 PM