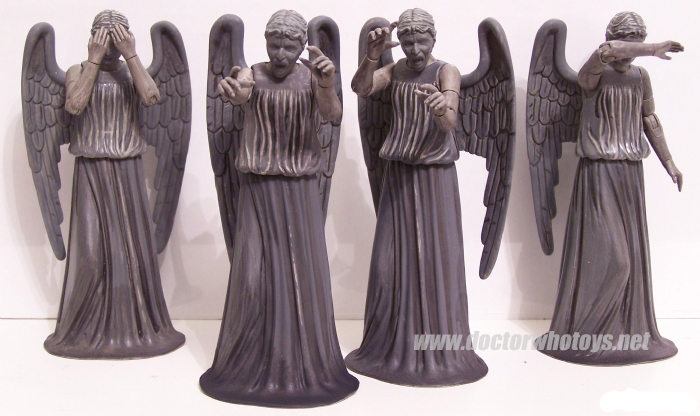 Now we come to a most unhappy part of this retrospective...the Bad Films.

Up first are those films that I would say are bad, but not terrible.  A C- Film is one that has more flaws than virtues, more bad than good.  HOWEVER, that doesn't mean that there isn't something in them that isn't worth a look.  For a film to earn a C- means that I think it failed in some way: the story, the acting, directing, what have you, and certainly not worth paying to see it even in the second-run theaters.  Some I found highly overrated, sometimes insufferable.  We even have a few Best Picture winners on the list.

In short, I was not impressed with the films and would say if asked, "they are bad films" which got negative reviews.  Yet, who knows...maybe I'm wrong.

With that being said, these films might be worth a rental, but nothing more.

I present the C- Films: Bad Films That if You Watch, It Won't Kill You... 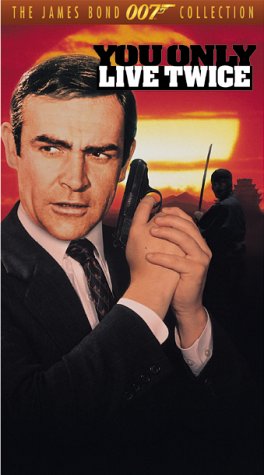 Valley of the Dolls
You Only Live Twice

Next time, the C- Minus Films from 2009 onwards, of which there are too many.