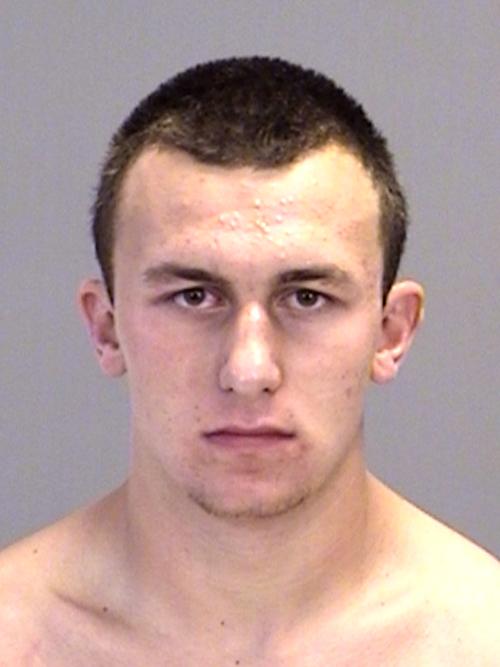 My general theory is that bad films from the past are forgotten pretty quickly, and thus I have so few D+ Films prior to the opening of Rick's Café Texan.  A few of them will still be around only because they are part of franchises (James Bond, Harry Potter, and Star Trek for example).  HOWEVER, like some awful plagues (or Jonathan Manziel), I can only pray that these frightful things will be forgotten very, very soon and slip into the obscurity they deserve to be in.

Now, these films might have something worth admiring or respecting within them, but the flaws are simply too great to have whatever qualities they do possess lift them to average, let alone greatness. Contraband
Couples Retreat
Diary of a Wimpy Kid
Did You Hear About the Morgans?
The Dilemma
Dream House
The Eagle
Extremely Loud & Incredibly Close For Colored Girls
Friends with Benefits
G.I. Joe: The Rise of Cobra
Harry Potter & The Deathly Hallows Part I
I Am Number Four
Jobs
The Karate Kid (2010)
Killer Elite

Nine
One Day
Paranoia
The Perks of Being a Wallflower
Pirates of the Caribbean: On Stranger Tides
Prince of Persia: The Sands of Time
Prometheus
Red Riding Hood 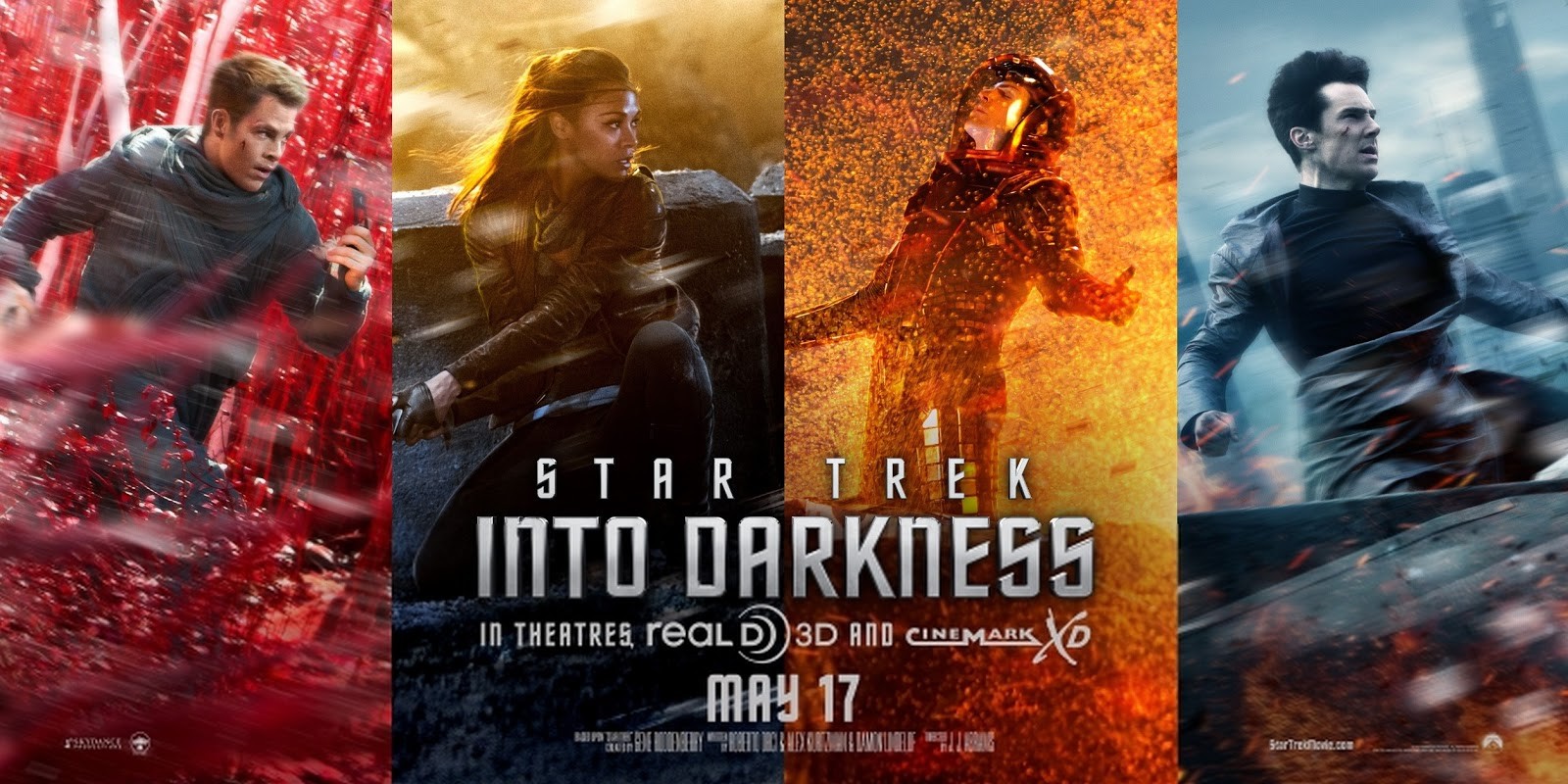 This Means War
W.E.
The Way
White House Down
You Will Meet a Tall Stranger
Zombieland

Next time, the D- Films: those that are inches away from being total disasters.