The Best Picture Retrospective: An Introduction 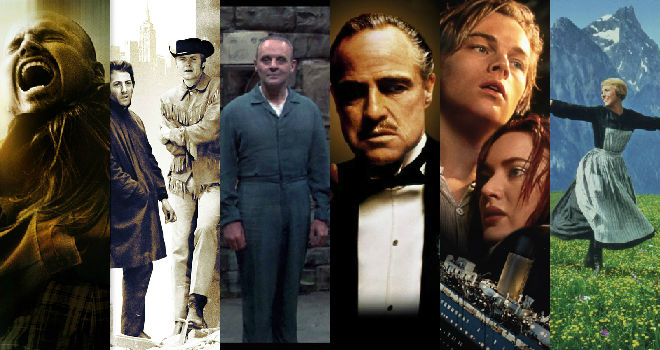 The goal has been met.  I have seen all 91 Best Picture Academy Award winners. As such, I feel I am ready to go into the final rankings for the Best Picture Retrospective.

Any rankings I figure will be met with strong criticisms about where I put some films. Perhaps this might not be believed, but I did genuinely struggle in where to rank certain films. I was surprised that despite how it is little-remembered and not particularly good, Oliver! didn't make my Ten Worst Best Pictures list.

As this is the introduction to my Best Picture Rankings, I think it would be good to go over my criteria. There were three elements when I looked over every film from Wings to Green Book.

ONE: Do I Think Is It Good? 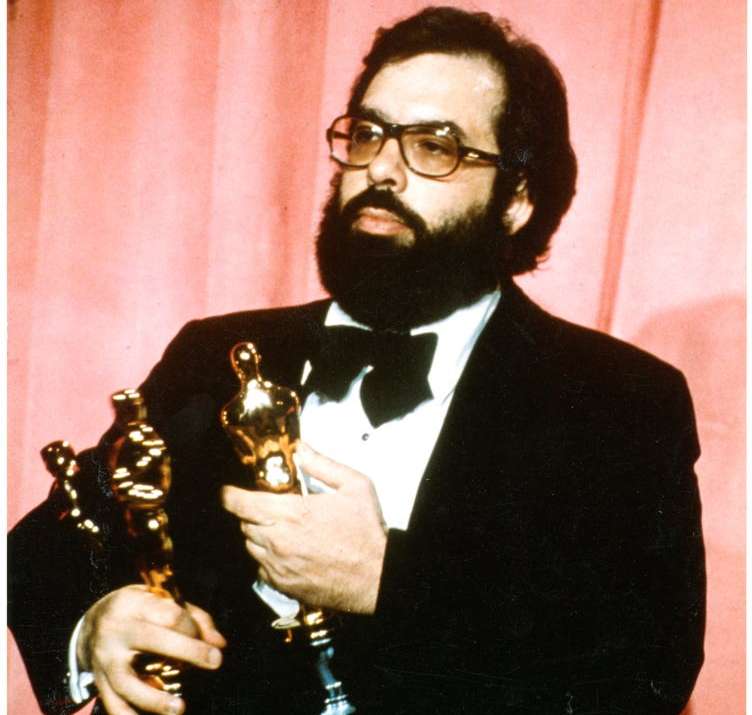 Obviously, if I think a movie is bad then it's going to rank lower than one I think is good. To my surprise, I found that despite the criticism the Academy gets over not giving Best Picture to certain films (or even not nominating certain films), most of the Best Picture winners are actually quite good in and of themselves. Out of the 91 films that have won I gave an A-rating to 41 of them. That's almost half of the Best Picture winners being superior films to my mind.

The fact that Grand Hotel or All the King's Men are not as well-remembered as Ben-Hur or On the Waterfront does not make them terrible films. That How Green Was My Valley beat out Citizen Kane or The Greatest Show on Earth was nominated let alone won Best Picture while Singin' in the Rain wasn't also do not make either 'bad films'.

Now, this is not to say that certain winners, as good as they were, were the best films to win in a particular year. I thought highly of You Can't Take It With You, but I don't think it is the Best Picture of 1938 when you have The Adventures of Robin Hood in the mix.

It should be made clear, however, that one factor I am not considering for this retrospective is which film a particular film beat out. That is for another time. At the moment, I am ranking only the winners themselves, irrespective of what else was nominated.

TWO: Do I Think It Has or Will Stand the Test of Time?

1939 is hailed as the Greatest Year in Cinema (at least that didn't have a Marvel movie). There were ten nominees, and looking over them I imagine a case could be made that any of them would have made worthy winners. If you took one film from 1939 and put it in another other year (say the 1938 or 1940 slate), I don't think anyone would say it wouldn't merit a nomination if not the win itself.

Talk about an embarrassment of riches.

Some films not nominated for Best Picture of 1939 or even nominated for anything are also landmarks in cinema: Beau Geste, Young Mr. Lincoln, The Women, The Hunchback of Notre Dame. A mere forty years later, the five nominated films, while still good, are no match for 1939. All That Jazz and Apocalypse Now have stood the test of time, but they didn't win. Fellow nominees Norma Rae and Breaking Away have faded somewhat from public consciousness but curiously, the winner is probably the least-remembered of the five. Kramer vs. Kramer is certainly not a bad film, and I imagine that the subject of divorce, custody battles and gender roles would be almost daring and progressive when it won.

However, with multiple marriages and even same-sex marriage now common, Kramer vs. Kramer has lost a great deal of its power. It has become dated, squarely a portrait of the 1970's that I don't think is seen or remembered as often as Gone With the Wind.

Sadly, Kramer vs. Kramer is now in my view a film that if remembered at all, it is because it won Best Picture and not because it is an exceptional film. That fate befalls many films: Around the World in 80 Days, Gentleman's Agreement, The Broadway Melody all won Best Picture, but how often do people see them, let alone remember they exist?

To be fair, it is too soon to see how some of the more recent Best Picture winners will fare in the course of time. Here, I took as educated a guess as I could, thinking about how they might fare versus those from the past.

THREE: Would I Watch it Again? 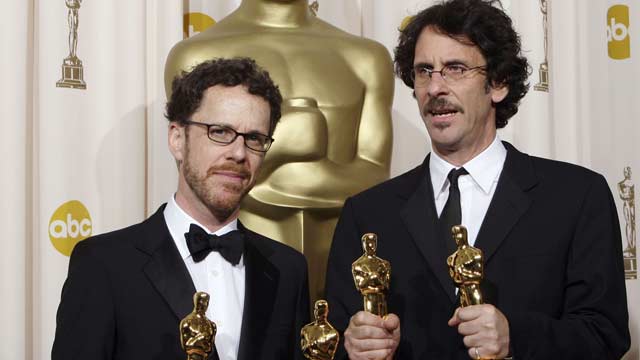 Here I think my rankings hit the 'subjective' part. There are some Best Picture winners I could watch every day. There are some Best Picture winners you could not pay me to watch again. I figure this might get me some pushback when I publish my lists because I do not think highly of certain winners held as 'landmarks' or 'turning points' in cinematic or human history.

It might strike some as outrageous that I would place Going My Way over something like No Country for Old Men. However, here is where the 'would I watch it again' criteria comes in. I liked Going My Way even if I think it is perhaps one of the weaker winners.

However, if someone asked me, 'which one of the two would you like to see?' I would tell Anton Chigurh and Company to go THEIR own way even if No Country for Old Men is thought highly as this brilliant film and Going My Way as this forgettable trifle.

Yes, I "know" No Country for Old Men is held up by the cinematic intelligentsia as something unimpeachable, something to measure all life to. However, having seen it twice (when it was released and for this Best Picture retrospective), I felt nothing for it and worse, ended up hating it twice.


Once I took all these factors into consideration, I made two rankings and then compared them to make my final list. I was surprised that apart from switching the Fourth and Fifth Best Picture winners, my Top Ten matched both lists. I also saw that my Four Worst winners also matched. Sometimes a film matched exactly on both lists, so that's where I ranked it. Sometimes there was a slight difference of maybe one or two spots, so I juggled it the best I thought.

Sometimes though, the rankings varied wildly. Green Book was 48 on one list, 62 on the other. In those cases, I looked at what films ranked above and below Green Book on both lists, which films came close to it and where I think it would be in terms of history.

In short, I tried to balance art, longevity and personal taste as best I could. That at times required a few somersaults.

For the life of me I cannot comprehend the cult around An American in Paris as this brilliant film. I found it quite boring and slightly creepy, with nothing actually worth a Best Picture win apart from the closing ballet number. However, it is still remembered and played at classic film festivals. It's not a film I think is good but I cannot deny how it has survived no matter how illogical it is to me.

The Greatest Show on Earth may be all but forgotten and held as one of if not the worst Best Picture winner, but I would rather watch that than Dances With Wolves. I'm not arguing that The Greatest Show on Earth is a 'great' film, let alone worthy of being named Best Picture. It ranks fourth of the five nominated films of 1952 (alas, Ivanhoe). I just happen to prefer it over Dances With Wolves, which is a good film but oh, so long.

With that finally over with, I can now present My Ten Best and Worst Best Picture winners, along with the complete rankings.
Posted by Rick at 1:04 AM