Summer Under the Stars 2021 Blogathon 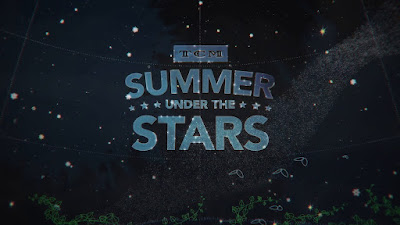 I am pleased to present my reviews for the Summer Under the Stars Blogathon. Films with an asterisk (*) will be shown for that star's day.

August 18: Robert Redford (All Is Lost)

August 19: Setsuko Hara (No Regrets for Our Youth) *

August 26: Tony Randall (Down With Love)

August 27: Merle Oberon (The Epic That Never Was)