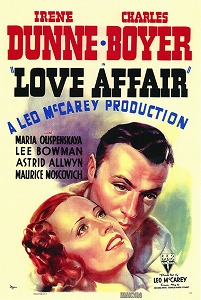 This review is part of the Summer Under the Stars Blogathon sponsored by Journeys in Classic Film and Musings of a Classic Film Addict. Today's star is Irene Dunne.

1939 is held as the Greatest Year in Film History, with a mass collection of established classics all released that fateful year. The original Love Affair (later remade as 1957's An Affair to Remember and 1994's Love Affair) finds itself among the films in the august company of that celebrate year. Does it validate the idea of 1939 as Hollywood's Greatest Year?

Yes, and then some.

French bon vivant and international playboy Michel Marnay (Charles Boyer) is sailing to America to marry a wealthy heiress. He meets brassy American singer Terry McKay (Irene Dunne), who is wise to his tricks and is herself engaged. Despite themselves, they soon fall in love though do their best to avoid being seen in public.

After making a port call on Madeira, where Michel and Terry visit his Grandmother (Maria Ouspenskaya), it is clear that Michel and Terry should be together. However, Michel is essentially poor and asks for six months to see if he can support Terry. They agree to meet in July atop the Empire State Building. It's the closest thing to Heaven according to Terry.

Both break off their engagements though Terry manages to stay friends with her ex. After six months, Michel has some success as a painter. Terry rushes to make their appointment but as Michel waits, he is unaware she is struck by a car. She may never walk again but not until another six months will she know for sure. She opts to keep this secret from Michel and goes to teach music at an orphanage.

Hurt and angry, Michel confronts Terry at her apartment after they accidentally meet at a theater, he unaware of her condition. Once he sees why she did not make their appointment, he tells her he'll stay with her no matter what. 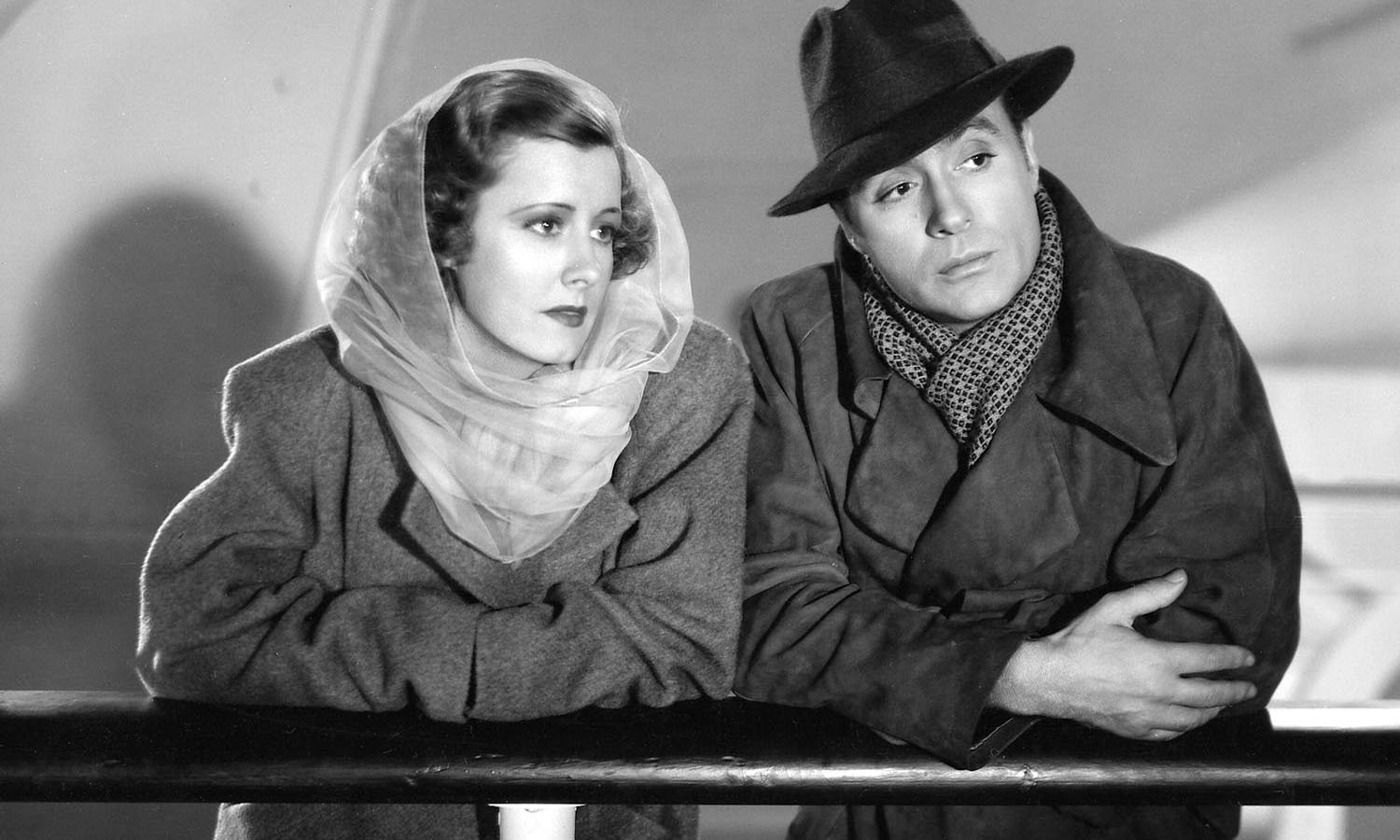 Love Affair is unabashedly romantic and weepy, but it works so well. The viewer is swept away by the lush romanticism of our star-crossed lovers, and there is more than enough credit to go around.

First is director Leo McCarey, who keeps things flowing smoothly and who lead his actors to play their roles in a very soft and gentle manner. This enhances the romance because it is so quiet and tender. As we take this time with them on their sea voyage, we learn about their personalities.

Michel is a playboy but he also is very soft and kind. We see this in a brief moment when he interacts with a child or when he happily paints a billboard and takes a look up at the Empire State Building. Terry may be a wisecracking dame, but particularly when interacting with Michel's grandmother, we see an equally gentle manner.

McCarey also has beautiful cinematic moments such as when they are in Grandmother's chapel. We see her faith versus his more ambiguous manner, but they are bathed in almost heavenly light. When Grandmother plays the piano and Terry starts to hum along, you almost believe that angels have come down to sing for them.

Credit should also go to Delmar Daves and Donald Ogden Stewart's screenplay, which manages to make things romantic, heartbreaking and even add some humor. When Terry talks to that same boy, she warns him that he might fall. Recounting how she broke her leg in a similar situation, the boy asks how her leg is now. "Fine," she says, to which he replies "What you crabbing about then?"

We also have three beautiful performances. Irene Dunne is simply so magnificent and beautiful as Terry. She can crack wise with the best of them, but she also has an elegance and charm to her. When she looks at Michel with love, you believe that her love can redeem this gentle cad. Breathtakingly beautiful but with her own sadness, Love Affair is one of Dunne's best performances.

So too is that of Boyer, the epitome of Gallic suaveness. Still playing a lover, Love Affair gives Boyer's persona a deeper, richer tone. He is also gentle and kind. Any man who loves his grandmother as he does can't be all bad. Boyer has a wonderful moment when he returns to his Grandmother's Madeira estate after her passing. He looks around silently and when seeing the piano, we can see the emotions flowing from him both about his lost family and his lost love.

Although she had only one scene, it is no surprise why Ouspenskaya was like Dunne nominated for her performance. She is so wise and touching as the Grandmother, aware that Terry is the perfect woman for her beloved grandson. Her farewell to Michel is extremely moving, for she and the audience know that Grandmother knows this will be the last time she sees Michel.

Love Affair is a deeply moving and romantic film. It may be obvious that they should end up together and that we may think Terry is foolish in keeping her secret, but one can't fail to be emotionally touched by these two externally and internally beautiful people giving up so much for happiness with and for each other.

It truly is an affair to remember.